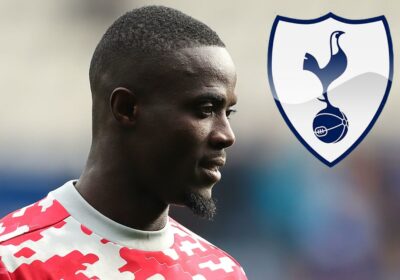 ANTONIO CONTE is reportedly eyeing Eric Bailly as an 'option' to help bolster his Tottenham defence.

Conte wants two new centre-halves to shore things up at the back, and could sanction a shock January move for the Manchester United man. 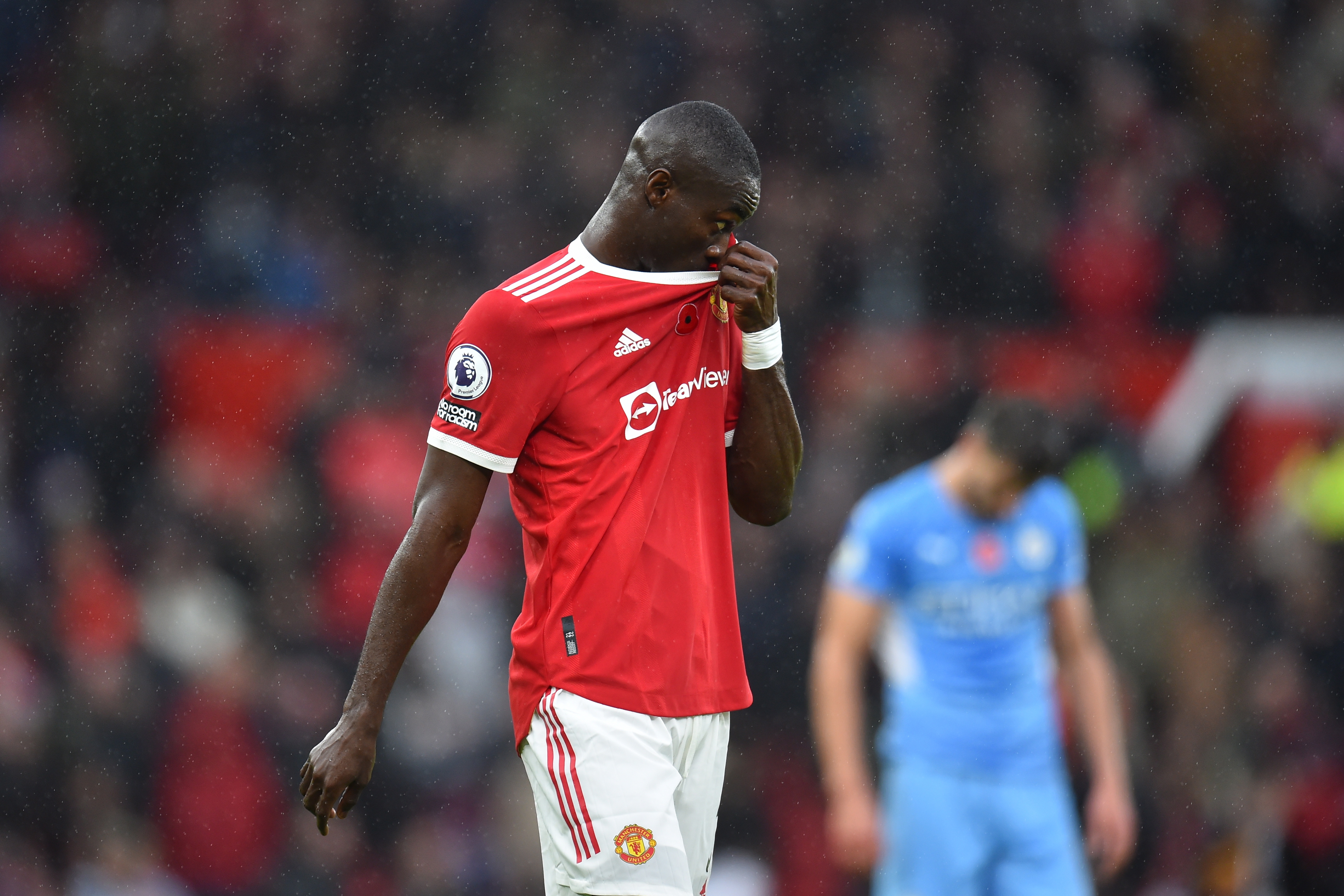 Out-of-favour Bailly has had limited game time this campaign, and according to journalist Duncan Castles on The Transfer Window podcast, he could be one of two centre-backs targeted by Conte.

The new boss is eager to bring some fresh faces in at Tottenham and could potentially offer Bailly an Old Trafford escape.

Italian Conte reportedly wanted to sign Bailly while managing Inter, and remains a fan of the 27-year-old.

However a concrete offer is yet to be tabled.

Conte is targeting not one, but two new centre-backs in January to slot into his five-at-the-back formation.

Japhet Tanganga and Ben Davies partnered Eric Dier for the 2-1 win against Leeds as part of a makeshift backline.

With Cristian Romero's hamstring injury potentially a serious one, defensive reinforcements are a priority for Conte in January.

Bailly has played just 45 minutes in the Premier League this campaign, and 17 league games in the last three seasons.

But despite his lack of action Bailly is not desperate to leave the club and is keen to prove himself under the new manager after Ole Gunnar Solskjaer was sacked.

Bailly's only Prem action this season was the first half of the 2-0 derby defeat to Manchester City, during which he scored a comedic own goal.

The Ivory Coast international was also angry not to start in the away clash against Leicester.

A not 100% fit Harry Maguire was rushed back from injury after just one training session and preferred to Bailly.

He joined United from Villarreal in 2016 for £34million, but has played just 109 times in five years at the club.

And despite his contract running until the summer of 2024 his time at Old Trafford could be coming to an end.