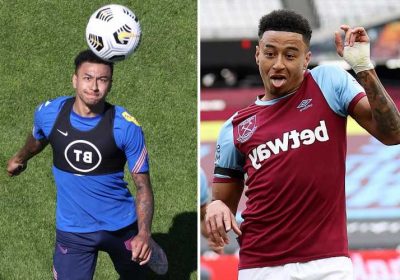 JESSE LINGARD is reportedly set to miss out on England's final Euro 2020 squad despite a stunning end to the season.

The winger was farmed out by Manchester United on loan to West Ham – and the move gave his career the perfect shot in the arm. 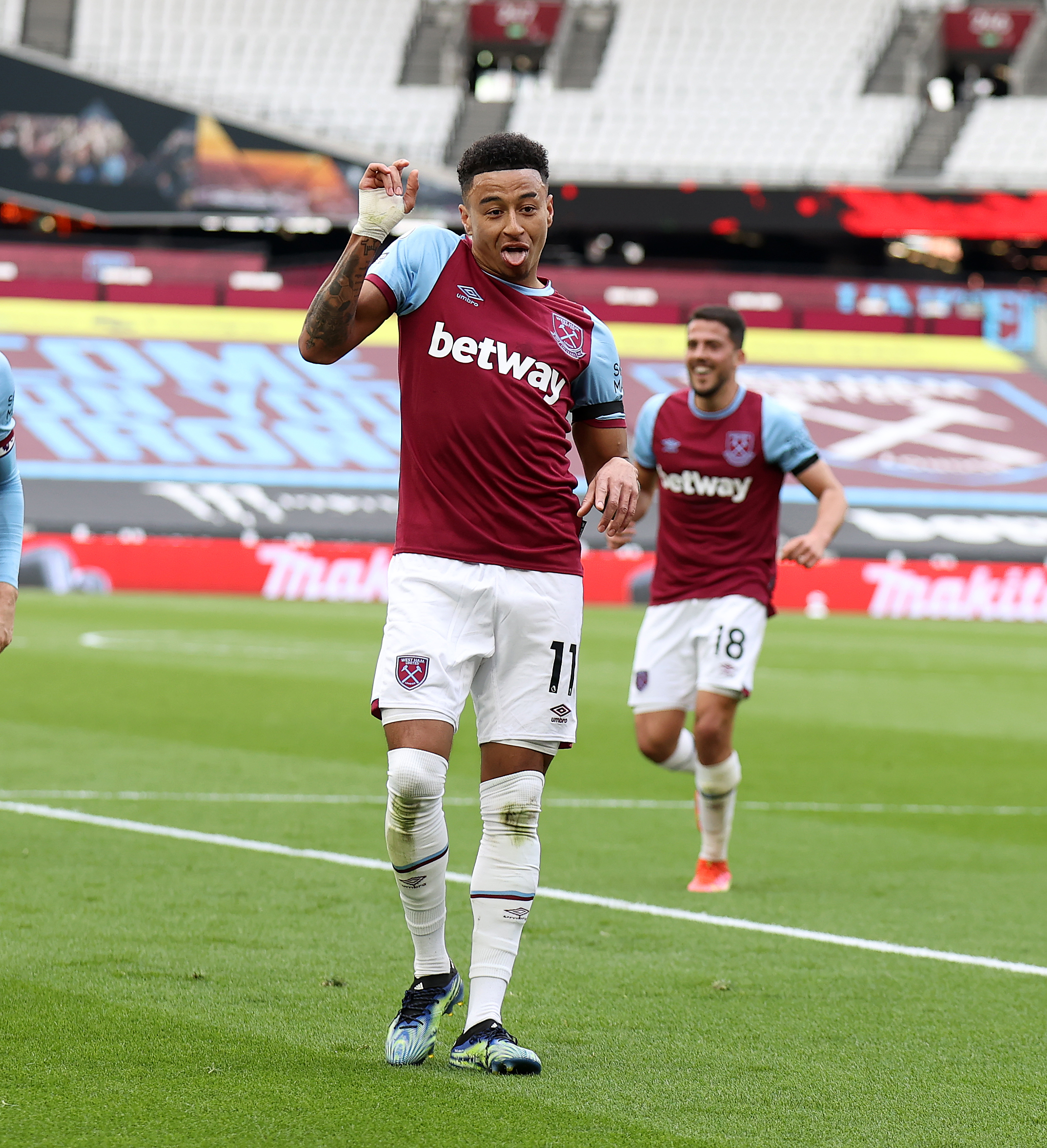 Lingard was the Hammers' star man in the final few weeks, but according to The Athletic, will not make Gareth Southgate's 26-man squad.

The 28-year-old scored nine goals in 16 games for David Moyes' side, bagging five assists along the way.

West Ham finished in sixth spot, meaning they will play in the Europa League next season.

But seemingly Lingard's fine form hasn't done enough to convince Southgate that he merits a spot.

The Athletic adds: "It is thought that Lingard will not be included in the final party for this summer's tournament."

He has played for his country 27 times, scoring four goals. Lingard has 12 months on his contract at United 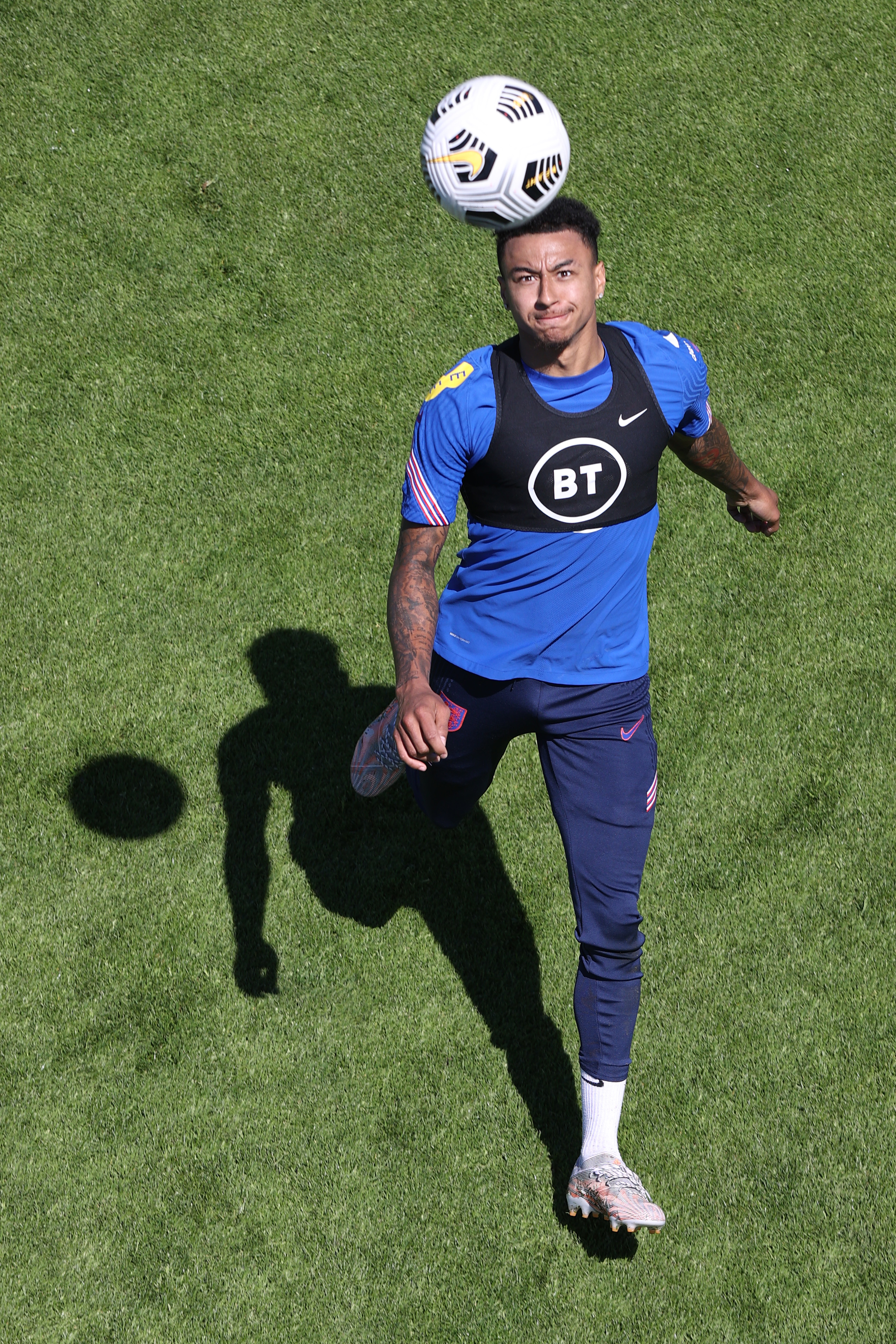 Greenwood has been forced to pull out due to a pre-existing knock with the final 26-man group to be named this afternoon.

The one-cap Three Lions international had been expected to make the cut with seven players to be axed TODAY after his strong form in recent months.

But Man Utd confirmed Greenwood would be withdrawn for his own safety, unwilling to risk pushing him any further after a gruelling 2020-21 season.