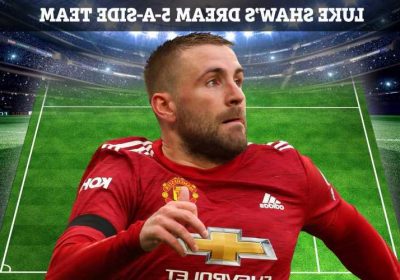 LUKE SHAW picked his dream 5-a-side team from team-mates – but there was no room for Robin van Persie.

The Manchester United defender, 25, is enjoying a stellar season under Ole Gunnar Solskjaer and forced his way back into the England set-up ahead of the Euros. 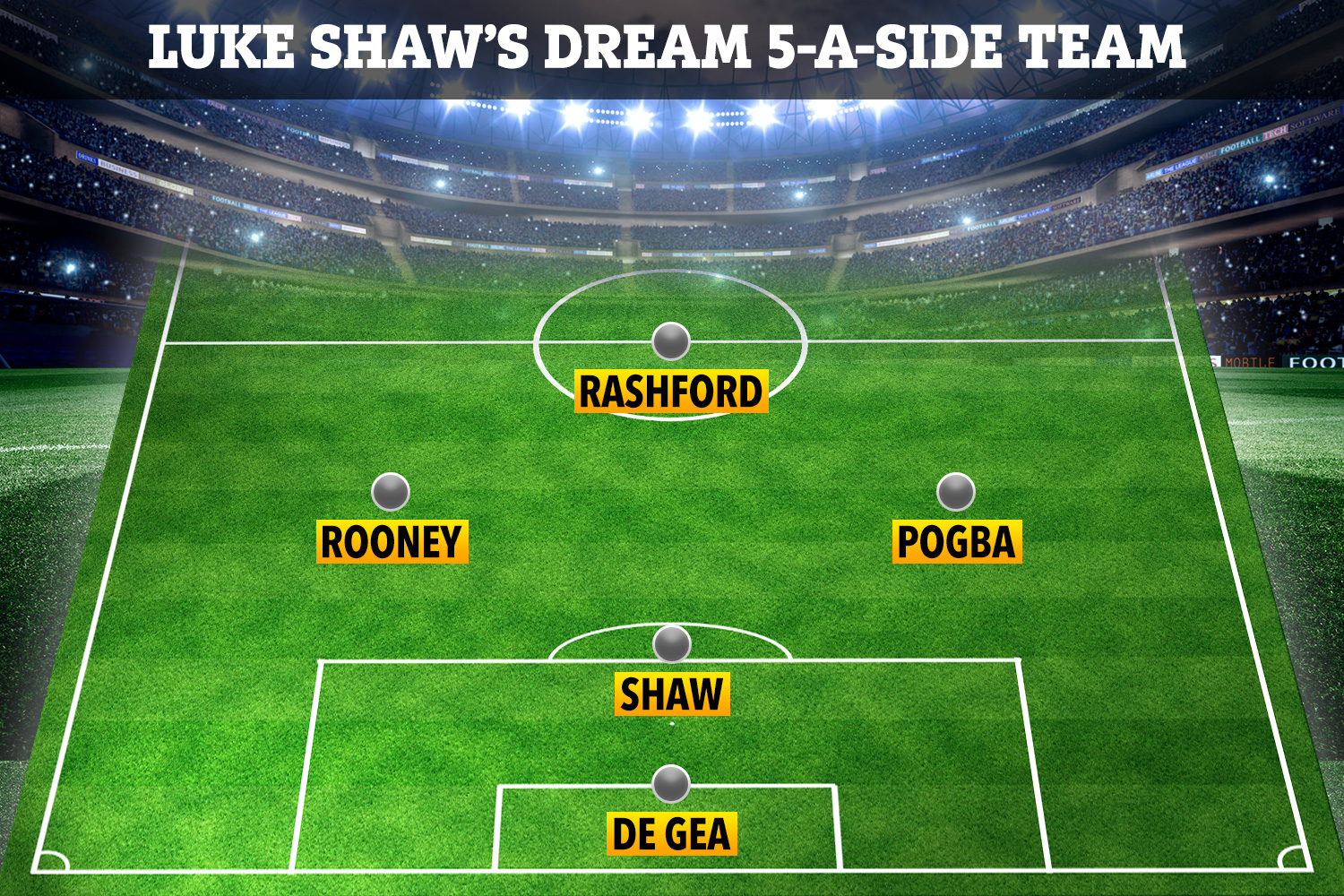 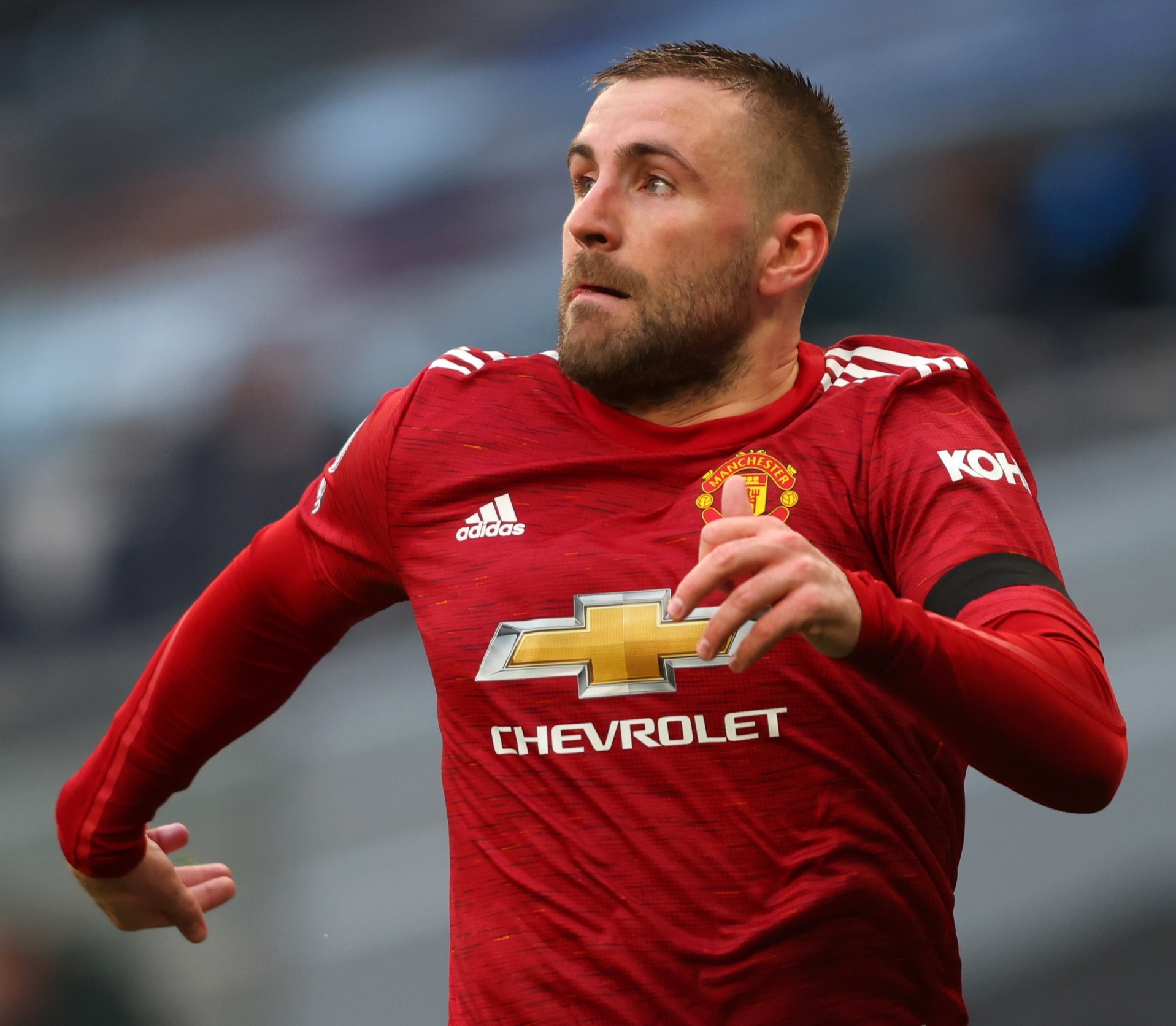 And with the current Red Devils side second in the league and pushing for Europa League glory, Shaw named four of the present squad in his ultimate team.

The ex-Southampton man opted for David De Gea between the sticks, himself in defence with Paul Pogba and Marcus Rashford in front.

Shaw explained his choices to the United club website – and had difficulty deciding on his No1.

He said: "It’s hard this. For my keeper… this is tough because I’ve played with some very good keepers.

"I’ve played with Deano [Henderson] a little bit but not too much so I can’t put him in, but he’s a brilliant keeper.

"I think Joe Hart deserves a mention because he was an unbelievable keeper.

"When I was away with England and played with him I was really impressed with the way he was and the keeper he was, I thought he was absolutely top-notch.

"I’m going to stick with David in goal."

Shaw moved to Old Trafford in 2014 in a £30million move from St Mary's and was crowned the club's player of the season in 2018-19 after enjoying a revival under Ole Gunnar Solskjaer.

Shaw added: "In defence… this is really hard!

"I’ve got to put myself in and then I’ll have two in midfield – Rooney and Pogba and then one left… a striker.

"Of course, I played with Van Persie and he was an unbelievable finisher.

De Gea and Pogba were both named in Marca's highest-paid XI but the Spanish goalkeeper is battling to reclaim the first-choice spot back from Henderson.

Pogba's long-term future at Old Trafford remains unclear but he is back in form while Rashford continues to deliver on and off the field for club and country.

Rooney, who left the Red Devils in 2017 to return to Everton, had spells with DC United and Derby before taking the reins as Rams boss on a permanent basis in January. 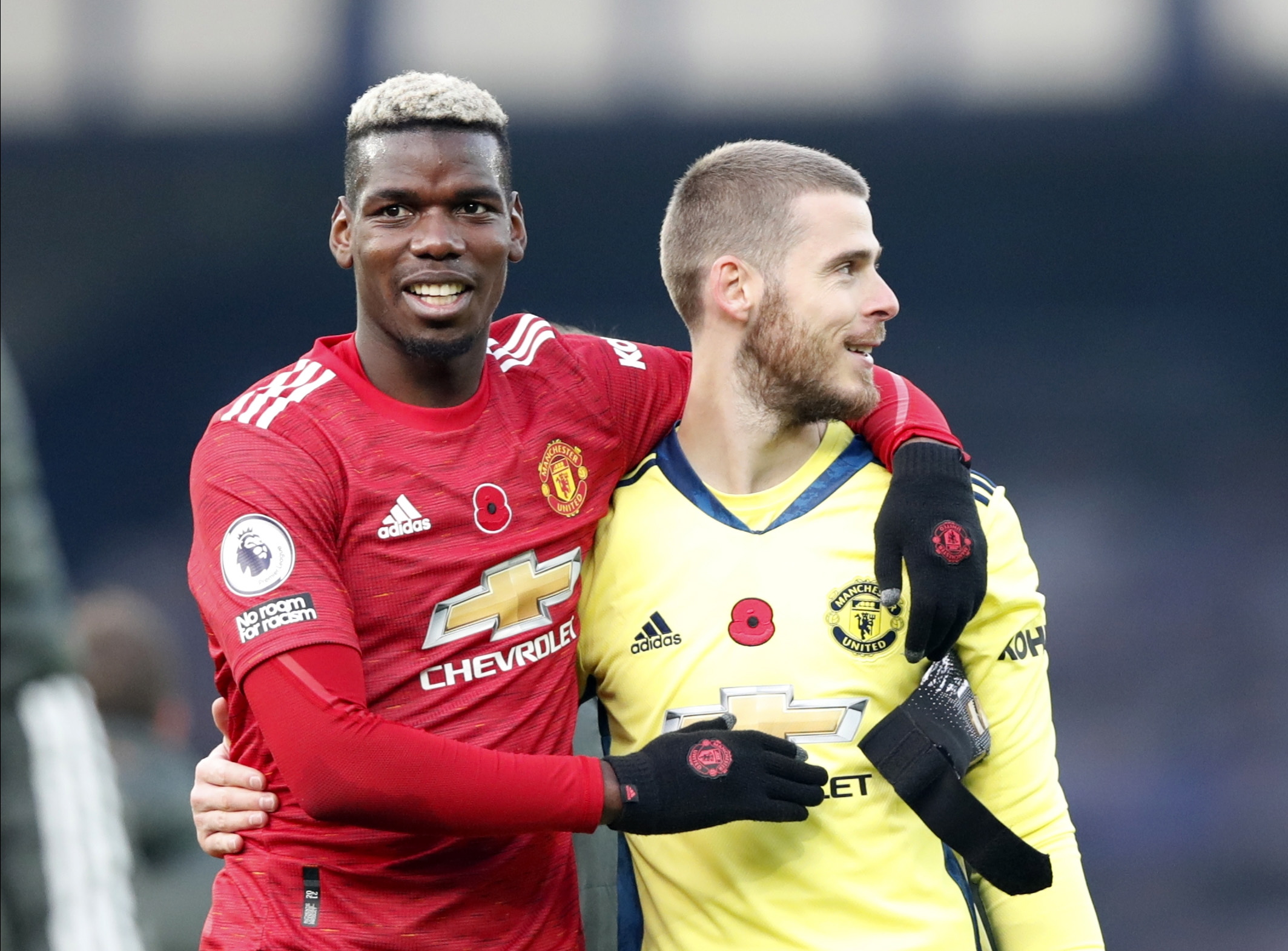 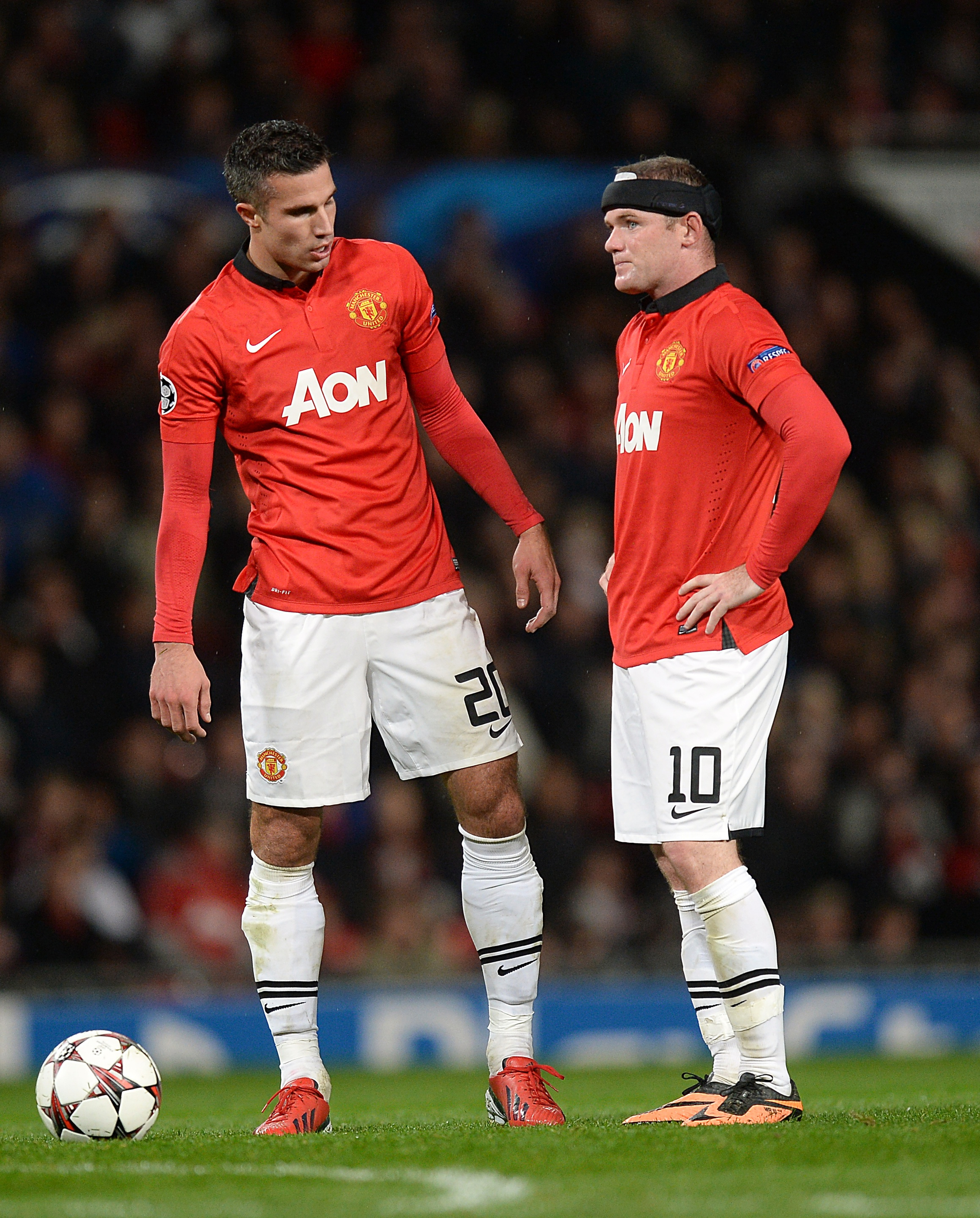 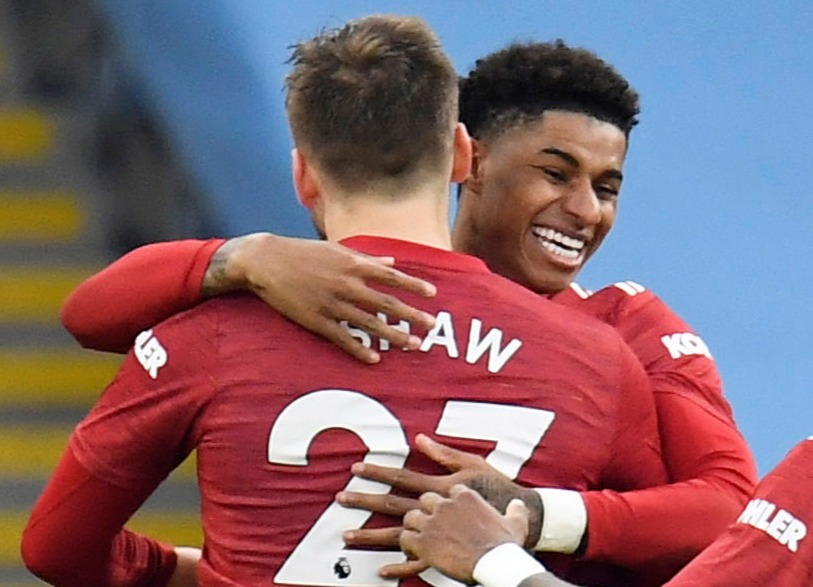