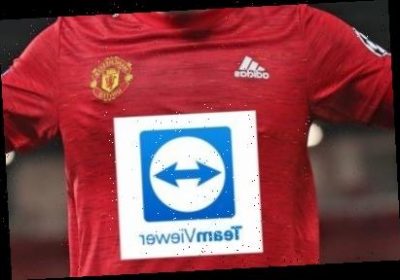 MANCHESTER UNITED's new shirt sponsor TeamViewer saw their share prices drop a whopping 16 per cent following the announcement of their deal with the Red Devils.

The Premier League big boys announced a five-year deal with the global technology company on Friday. 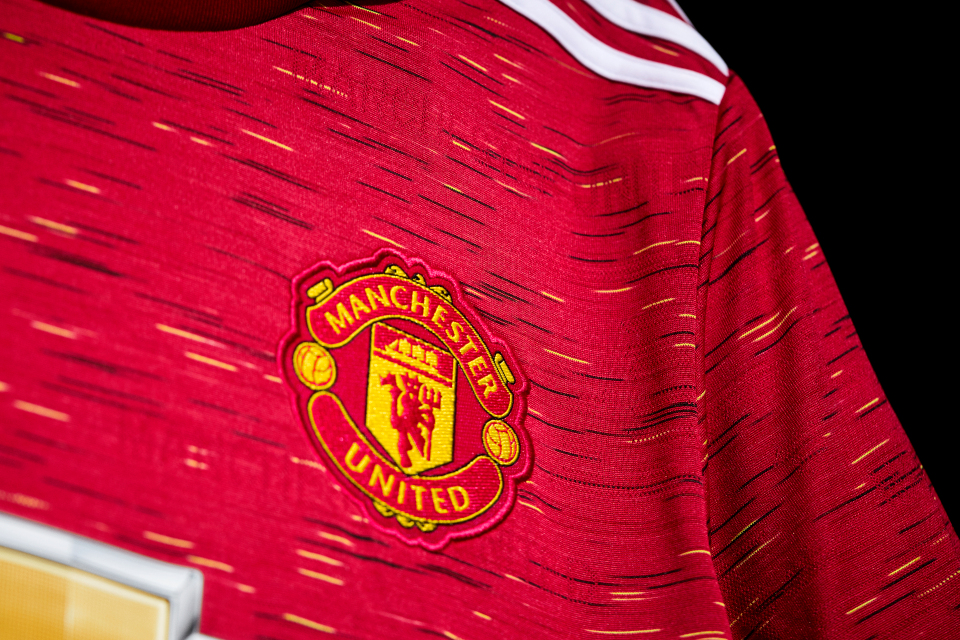 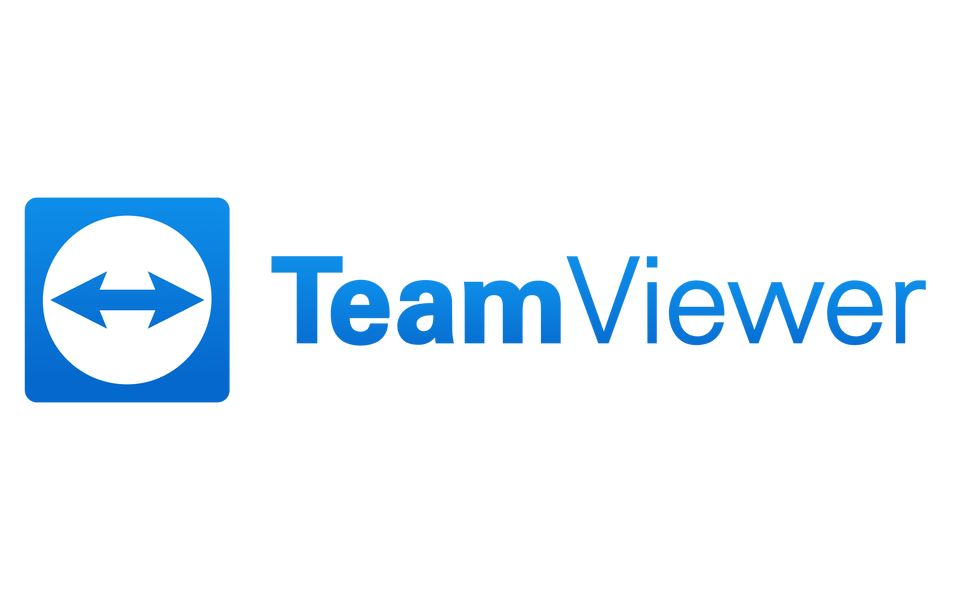 But according to Bloomberg, the tech firm's share values slumped shortly after the announcement due to concerns over their huge outlay for the sponsorship.

United are set to earn a staggering £235million from the deal, which equates to £47m each year.

But reports in the US suggest the Red Devils will pocket less than that figure, which is just under half of what American car company Chevrolet paid for their seven-year deal.

United's partnership with TeamViewer plans to introduce the club's '1.1billion fans and followers around the world to exciting new technology drawing on TeamViewer’s expertise in remote connectivity services'.

The club's managing director, Richard Arnold, said of the deal: "We are tremendously proud to be establishing this partnership with one of the most exciting and dynamic global software companies.

"The ability to connect and collaborate has never been more important to the world and our community of 1.1billion fans and followers.

"We are looking forward to working with TeamViewer to bring to life our vision for a partnership built on smarter ways of connecting people and businesses.”

And he's confident the partnership will be a fruitful one for both parties.

He said: “We are very excited about this partnership, as it will significantly expand our brand positioning and it will help us to market our comprehensive solutions portfolio to all customer segments globally. 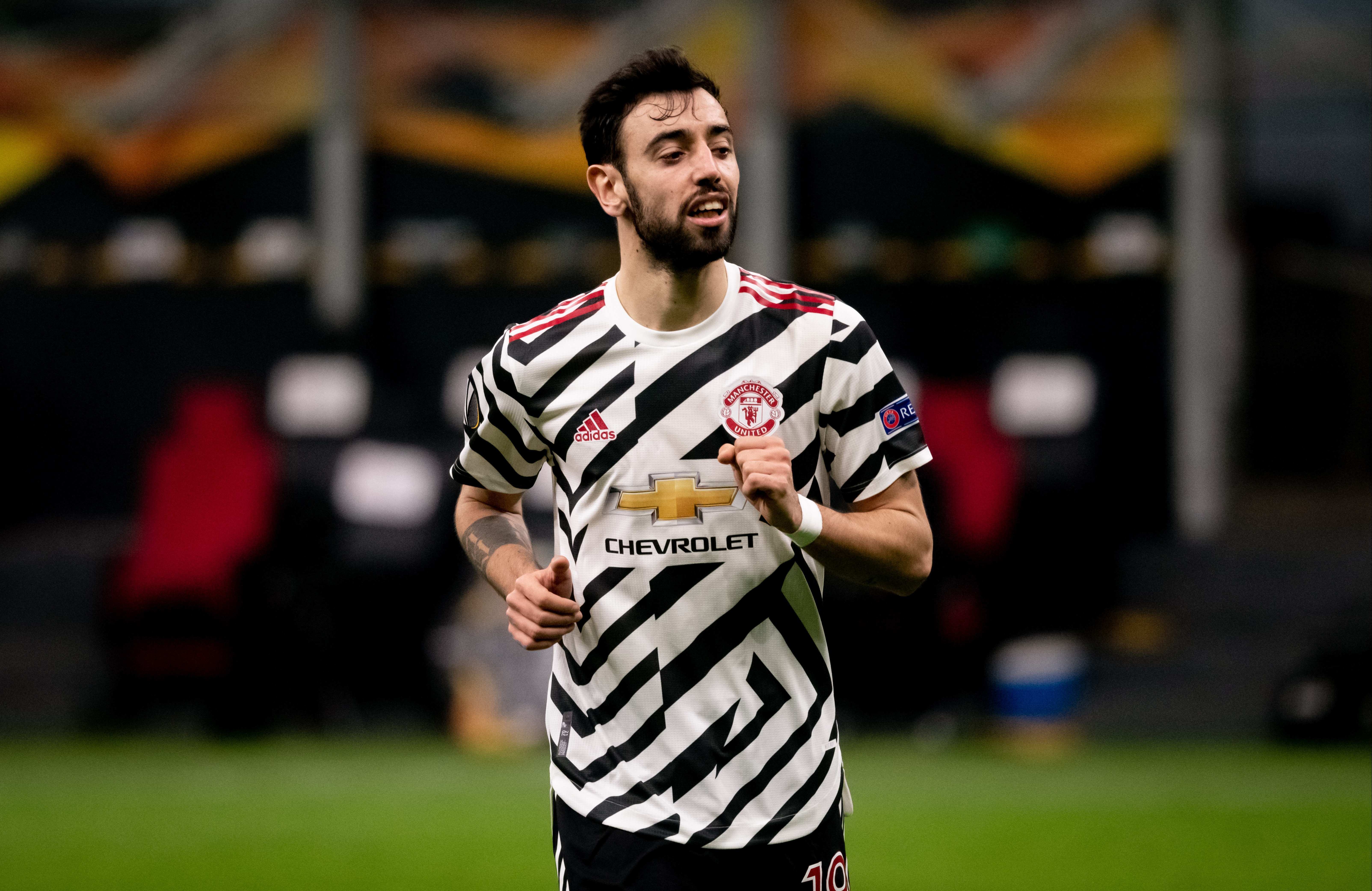 "Together as Team United we can bring the fan experience in the legendary Theatre of Dreams to a new level.

"We are extremely proud Manchester United picked us as a partner in their ongoing technology journey.”

United will be back in action this evening, travelling to the King Power Stadium to take on Leicester in the quarter-final of the FA Cup.