The Manchester City winger, 23, was the target of banter from his Three Lions pal after posting a snap in the attire. 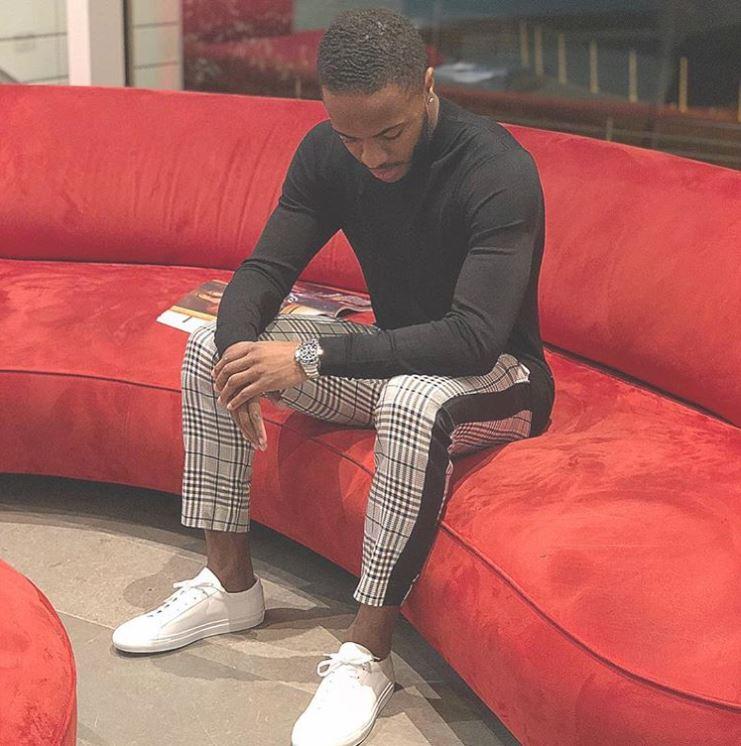 Sitting on a red sofa, staring at the ground and wearing grey checked trousers with a black stripe down the side, a black long-sleeve sweater and white trainers, Sterling said: "Not everyday tracksuits!!!"

He then got some cheeky trolling from his international pal Wilshere, who replied: "Stick to tracksuits mate." 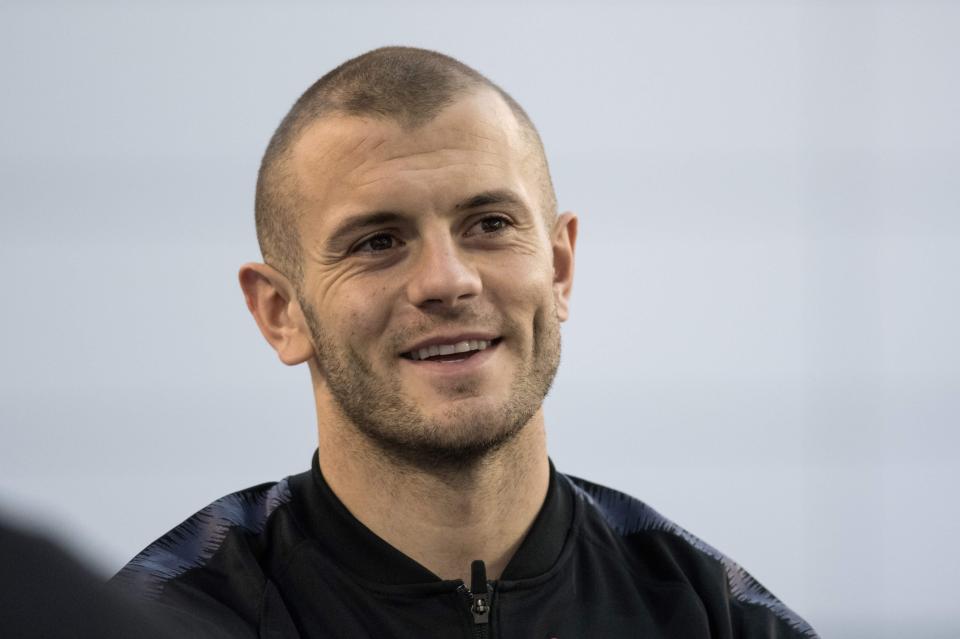 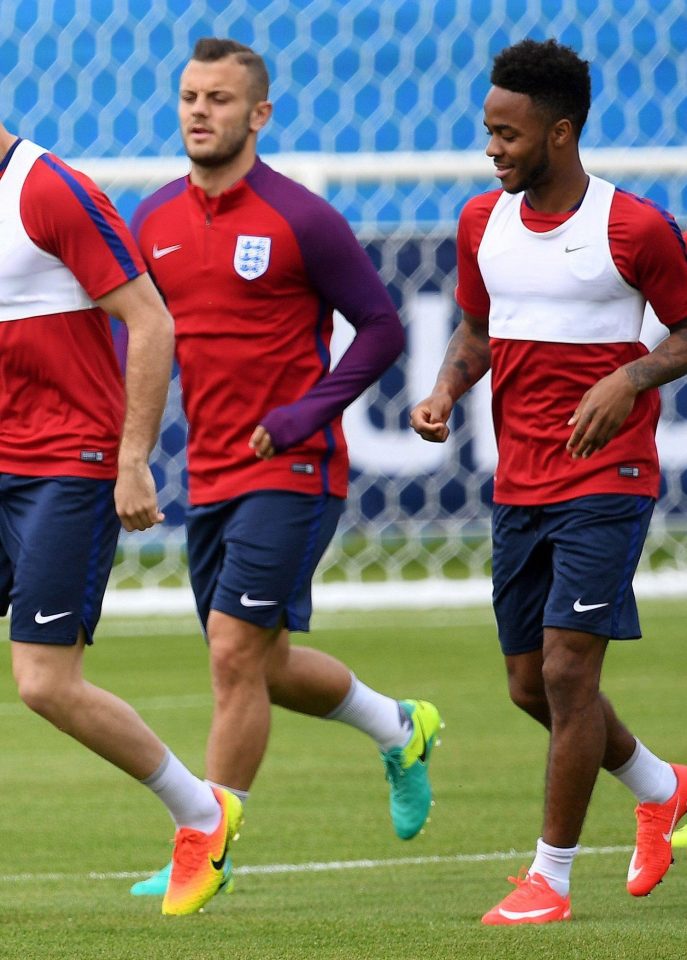 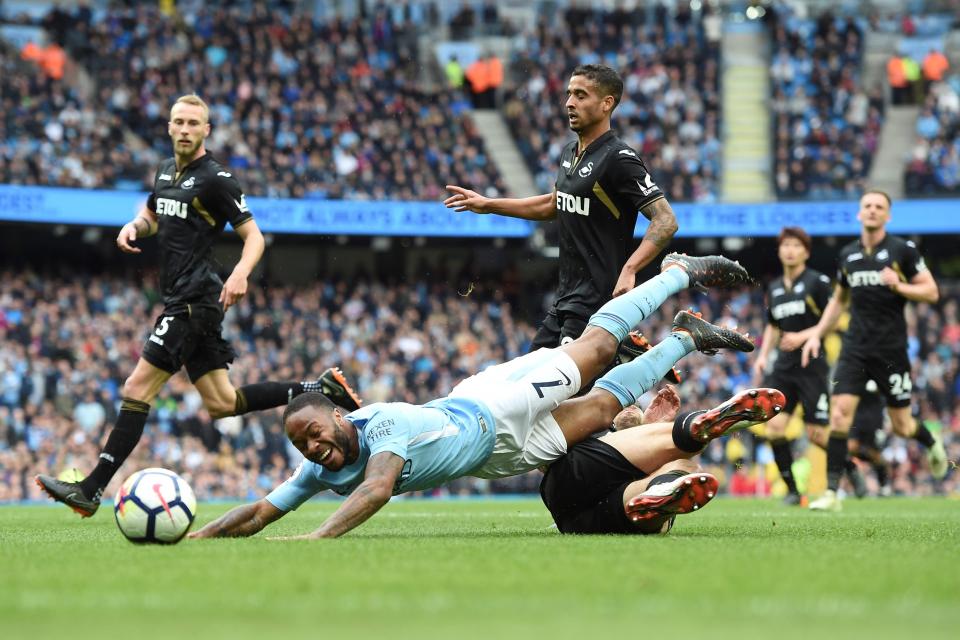 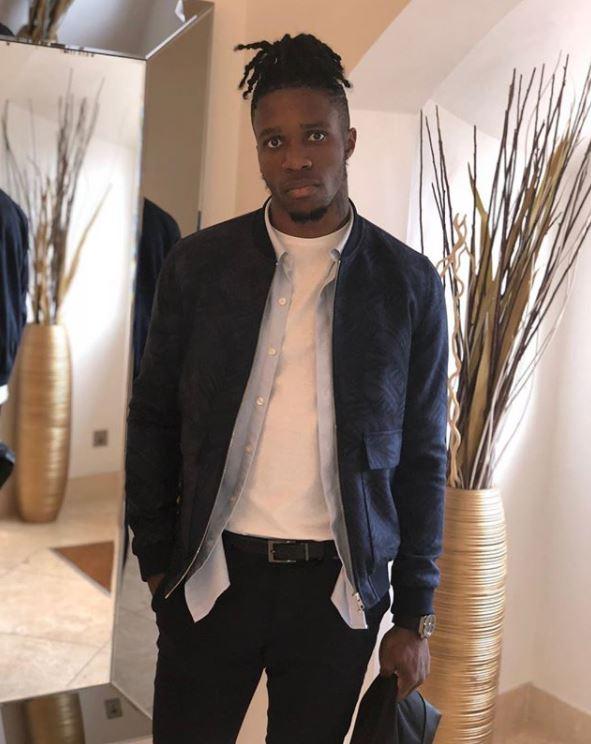 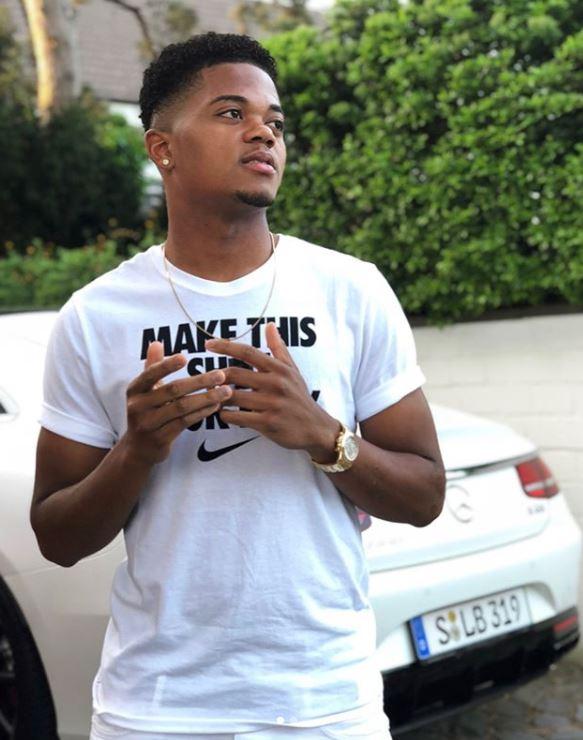 Sterling, who clearly saw Wilshere's banter for what it was, simply replied: "Oh wow cheers Jack."

The pair are hoping to link up together this summer for England in Russia with the World Cup just over 50 days away.

City have recently been crowned Premier League champions and will get the trophy in their home game against Huddersfield.

Meanwhile Wilshere has been digesting the news of Arsene Wenger's departure, describing the Frenchman as "like a father" in nurturing his career.