England defender Stones has fallen down Pep Guardiola’s pecking order, with the January arrival of Aymeric Laporte reducing him to fourth choice in central defence. 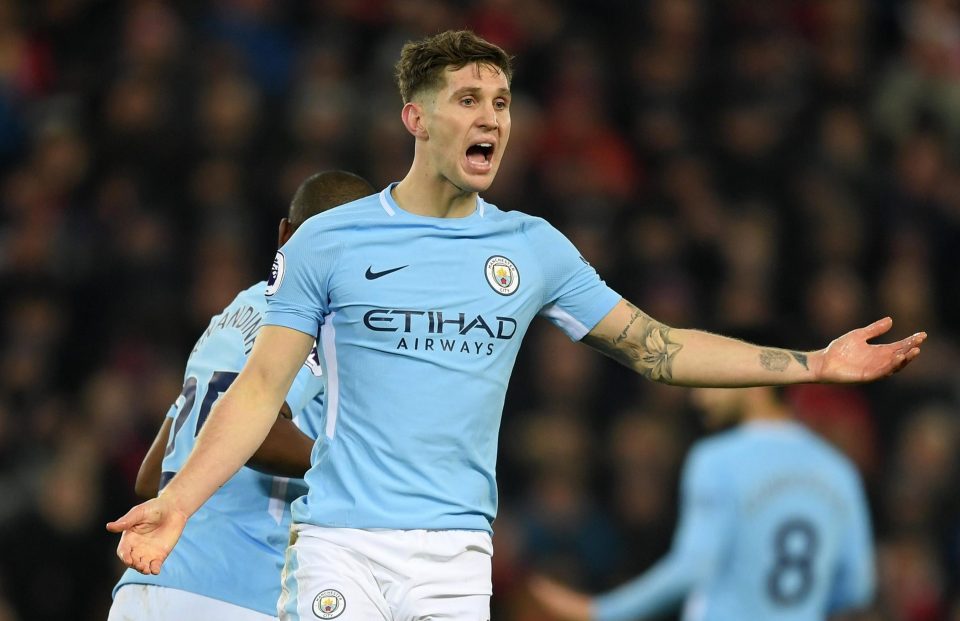 And while boss Guardiola has always publicly talked up Stones, it is believed the Catalan would reluctantly allow the player to leave for the good of his own career.

Stones had been widely praised for his development under Guardiola but the City boss now wants to sign another centre-half this summer to compete with injury-prone skipper Vincent Kompany, Nicolas Otamendi and Laporte.

As Stones approaches his 24th birthday next month, it is understood that Guardiola does not feel he has improved sufficiently to make him a first-team regular.

With City insisting on recouping most of the £47.5million they laid out to sign him from Everton two years ago, and Stones earning £100,000 per week, few clubs would be able to afford him. 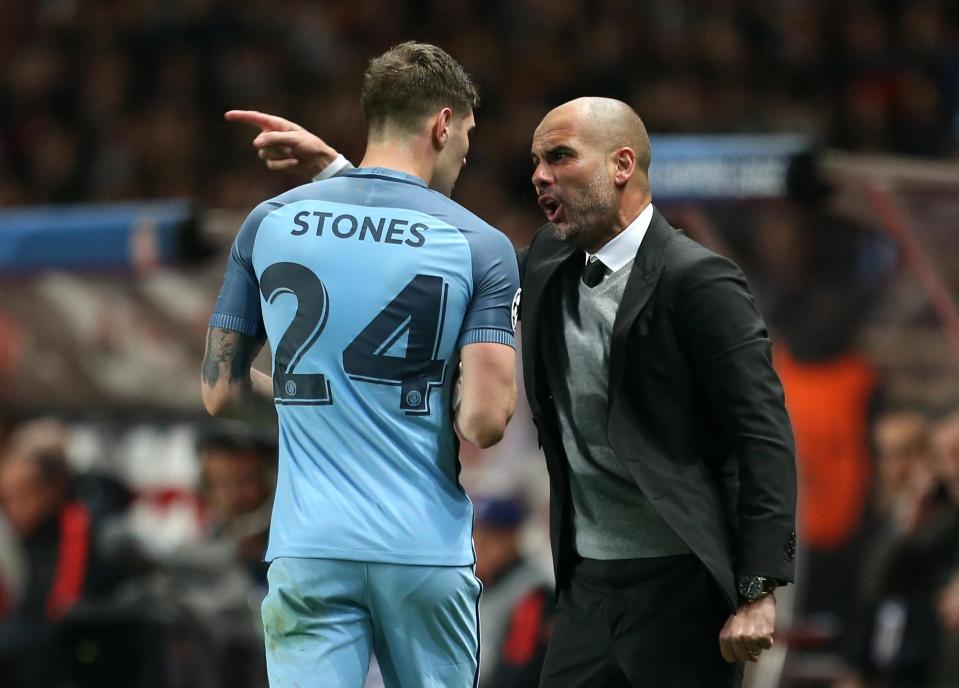 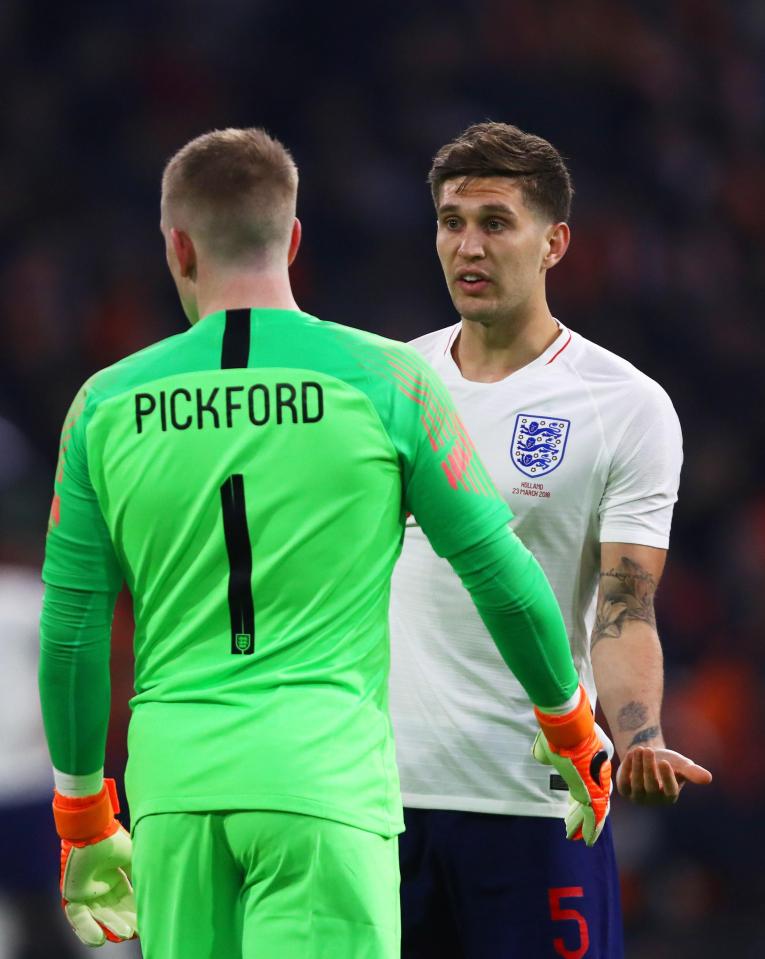 But Arsenal are in the hunt for a centre-back and could be interested once Arsene Wenger’s successor is named.

And Liverpool, who have money to burn after the £145m January sale of Philippe Coutinho, may also be keen.

City are now scouring the European market for available centre-backs, as well as their No 1 summer priority — the signing of a defensive midfielder. 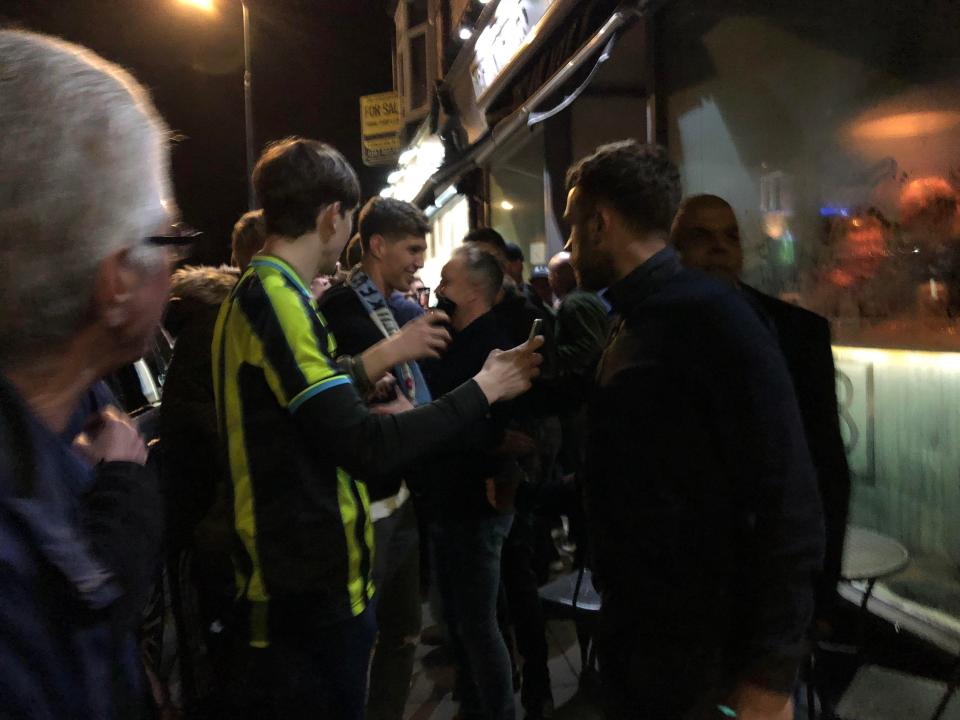 Stones has not started a Premier League match since January, although City say he has been out with an adductor muscle injury for the past few weeks.

England boss Gareth Southgate is a huge fan of Stones — and will start him at the World Cup despite his lack of football with City.

But the player now knows he will have to move on in order to secure regular first-team action next season.