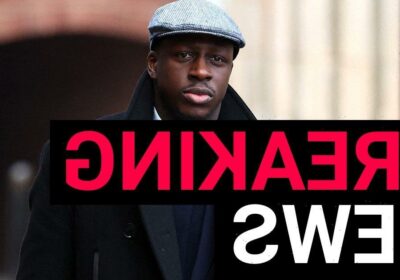 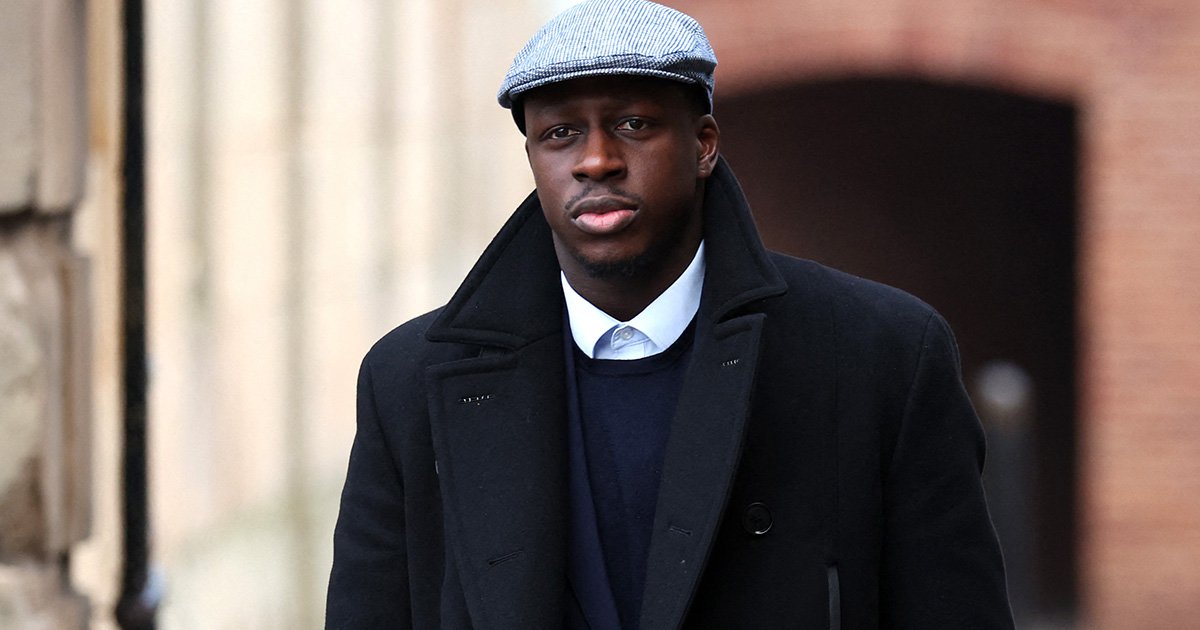 Manchester City player Benjamin Mendy has been found not guilty of six counts of rape after jurors failed to reach a majority verdict.

Following a six-month trial at Chester Crown Court, jurors couldn’t reach verdicts on one country of rape and one of attempted rape today.

Mendy, 28, was facing eight counts of rape, one count of attempted rape and one count of sexual assault against seven complainants, including young women and teens.

Sitting in the dock, the Premier League player had his face in his hands while gently rocking back and forth when the jury foreman delivered the verdicts.

The Crown Prosecution Service said it will seek a retrial over the two rape charges the jury couldn’t decide on.

Mendy is expected to face retrial in June over an allegation of rape related to an incident in his mansion with a woman, 29, on October 2020 and an allegation of attempted rape of another woman, 24, at the same property two years prior.

One of the rape charges was dropped during court proceedings.

Prosecutor Matthew Conway said: ‘The prosecution has made a decision. We have made a decision today, which is to proceed on these counts in two separate trials and we seek today a provisional case management.’

Manchester City said in a club statement: ‘Manchester City FC notes the verdict from Chester Crown Court today, where a jury has found Benjamin Mendy not guilty of seven charges. The jury is hung on two charges and the trial is now over.

‘Given there are open matters related to this case, the Club is not in a position to comment further at this time.’

Prosecutors described Mendy as a ‘danger to women’ who used his immense wealth and status as a professional footballer to lure victims into ‘toxic’ situations.

He was accused of being a ‘predator’ who treated pursuing women for sex like a game, flaunting his wealth by sipping champagne in VIP areas of Manchester nightclubs.

Mendy would invite women into ‘dangerous’ situations at ‘after-parties’ in his mansion in Mottram St Andrew near Prestbury.

Lockdown-busting parties were held both at Mendy’s home and an apartment he rented on Chapel Street in Manchester.

The court heard how the trial had been ‘absolute hell’ for the £52 million star and he will ‘never escape’ the allegations.

It all had the ‘makings of a good drama’, Mendy’s defence team said, but the ‘plot twist’ was that their client was innocent.

Got a story? Get in touch with our news team by emailing us at [email protected] Or you can submit your videos and pictures here.