The Spaniard rewarded his first-team stars after they sealed the Premier League title in dominant fashion. 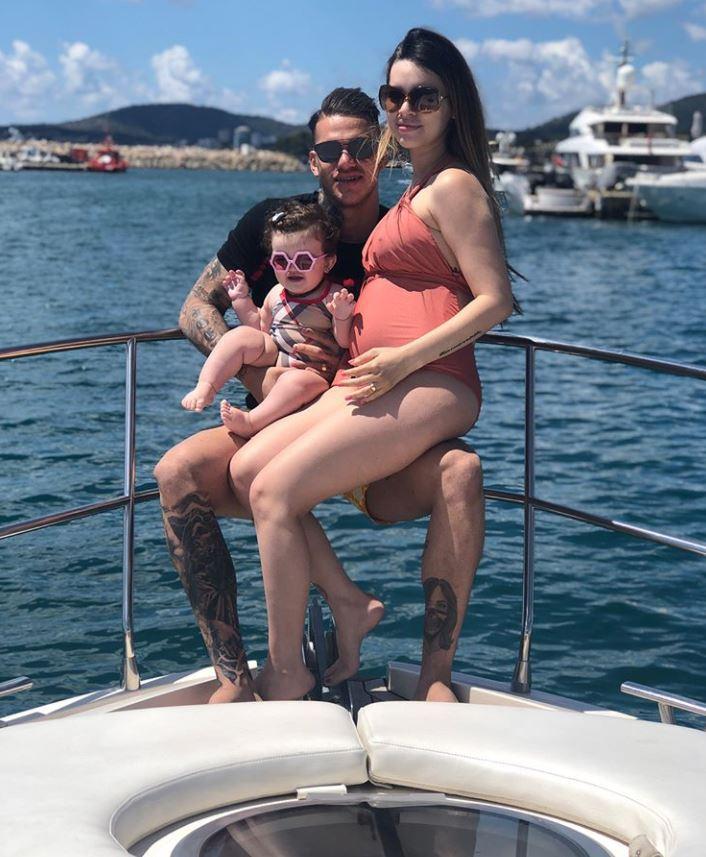 Goalkeeper Ederson and winger Bernardo Silva jetted off to Monaco with their partners.

The Brazilian keeper took to Instagram to show off his well deserved break on the beach with his pregnant wife Lais and young child.

Ederson, 24, took a yacht out where he soaked up the rays and sank a beer, with this weekend's game against Huddersfield looking like the last thing on his mind.

The former Benfica man has been married for four years and Lais gave birth to their first child Yasmin in June last year – the month he joined City. 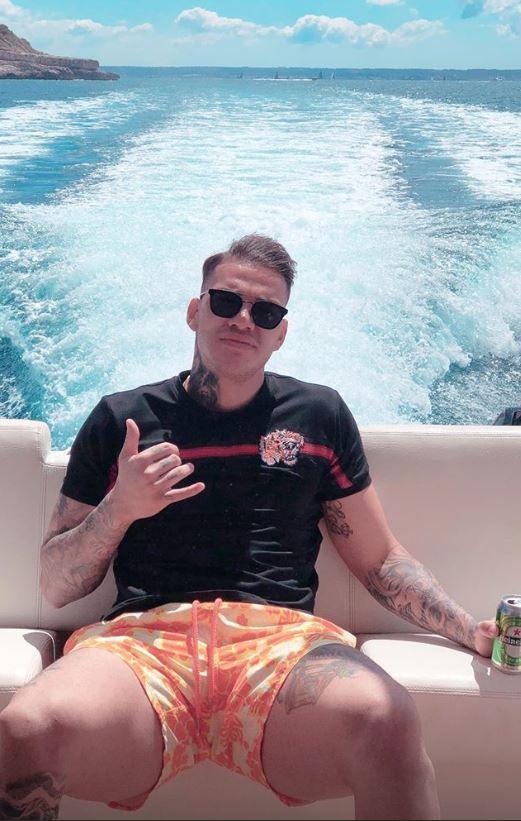 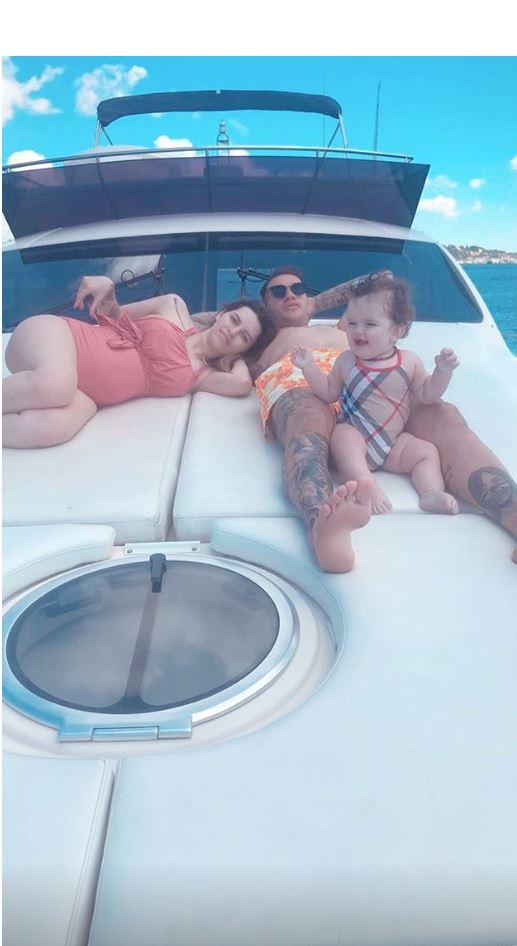 And just down the road he would have found team-mate Silva, who wined and dined his partner Alicia Verrando.

The Portuguese international went to Monaco's Buddha Bar but they appeared to just stick to water.

City know they will overtake Chelsea's record 95-point tally if they beat Huddersfield on Sunday.

And Guardiola says his team will become the greatest team the Premier League has seen if they achieve the feat. 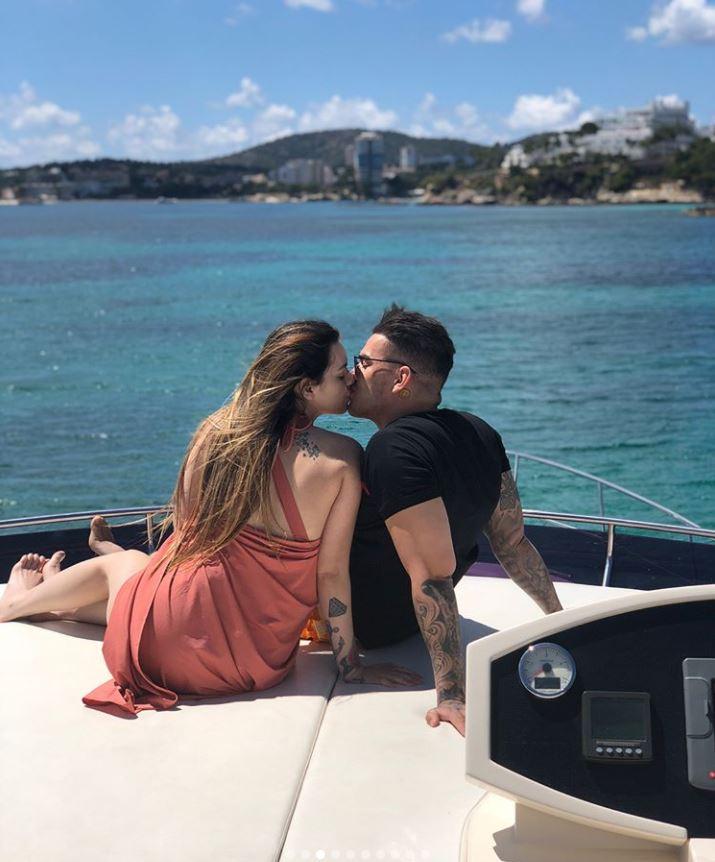 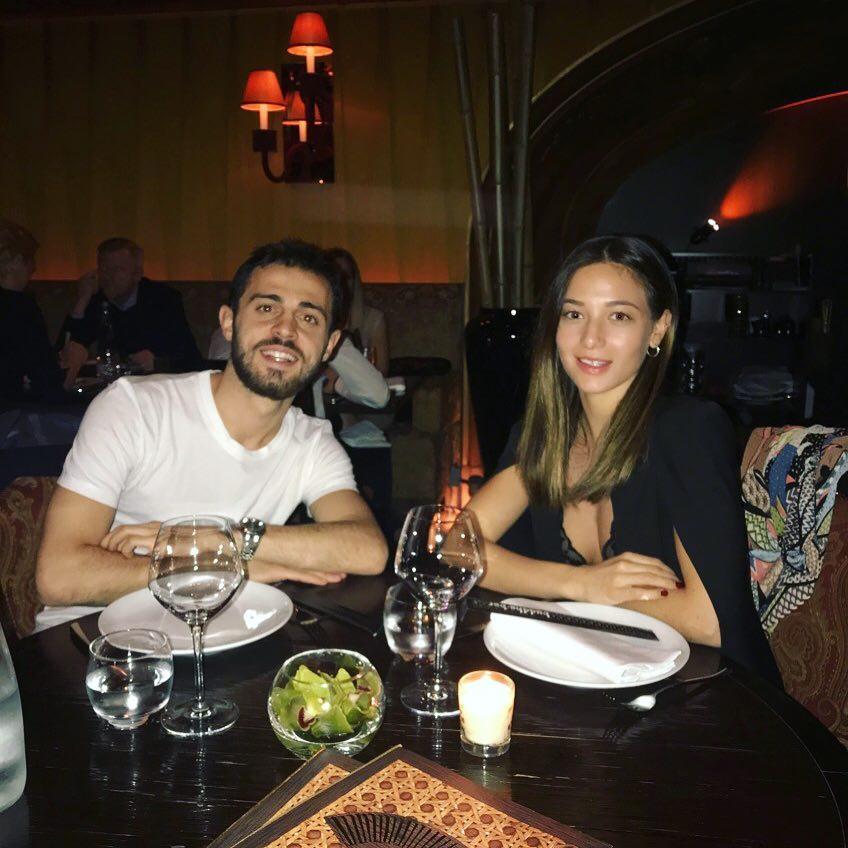 He said: "I'm happy next Sunday we will receive the Premier League and have the chance to be the best team in history in England, with the most points, and we are going to try to do it.

"The numbers we have means they will be broken and disappear. 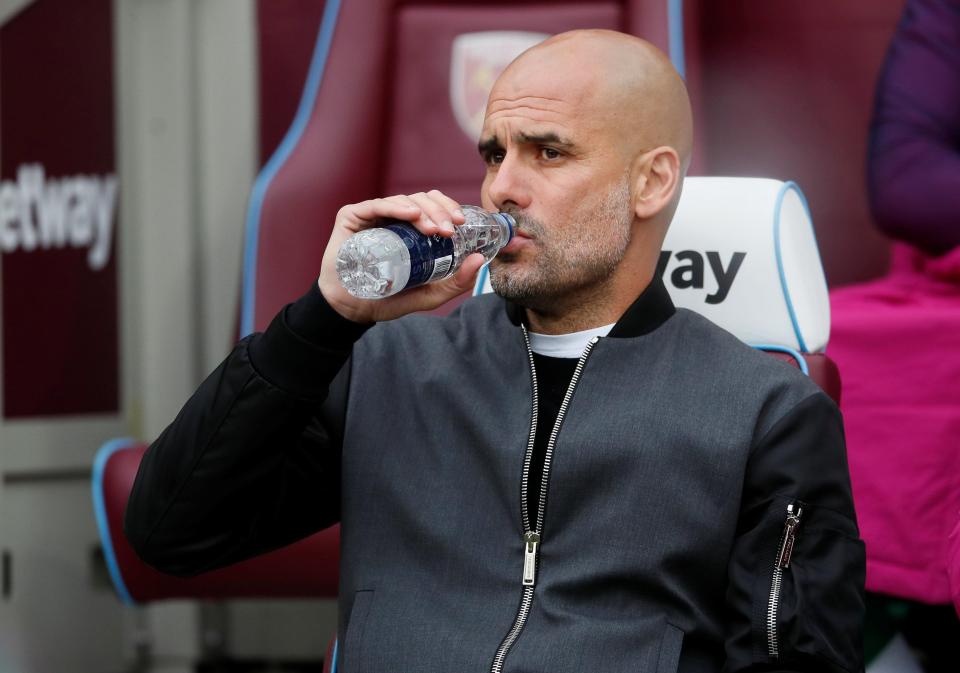 “They want to play for something, too. Once we won the Premier League, the target is the numbers.

“It is easy to break records, but it’s good to have something to fight for and to achieve something.”