The French defender has one-year left on his Etihad contract, and is not in Pep Guardiola’s plans. 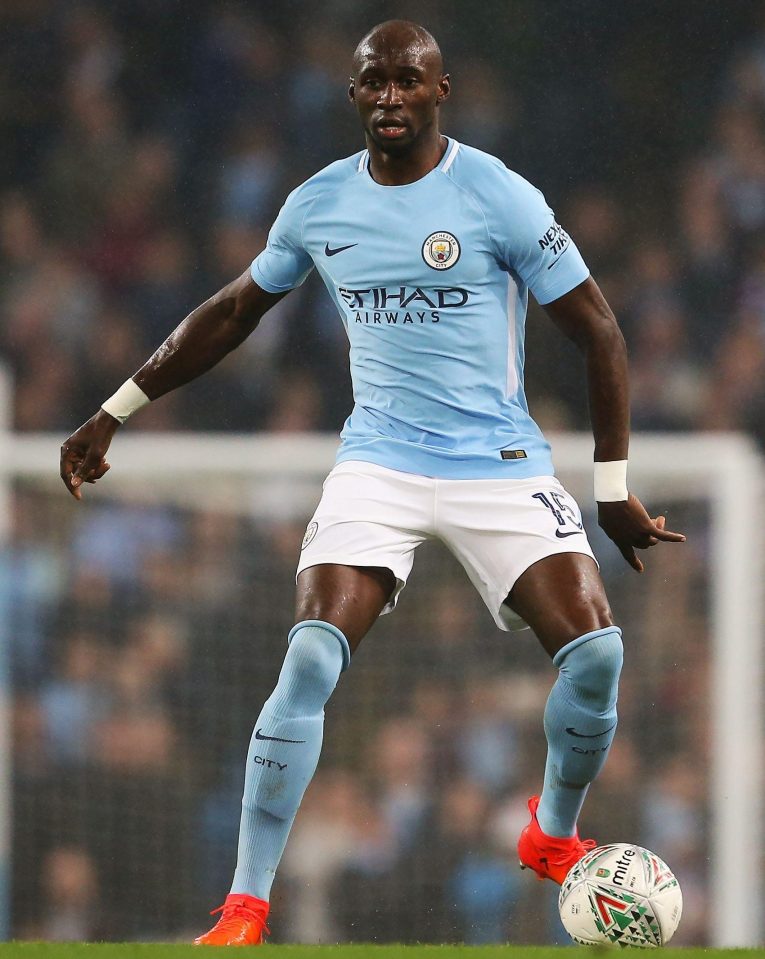 He has been in talks with a number of foreign clubs over a move, along with Premier League sides.

And Wolves want to help boost their survival chances after promotion to the top flight by snapping-up the 27-year-old.

The ex-Porto ace turned down a £21m switch to Crystal Palace last season.

He then went out on loan to Everton during this campaign, but suffered a horror knee injury. 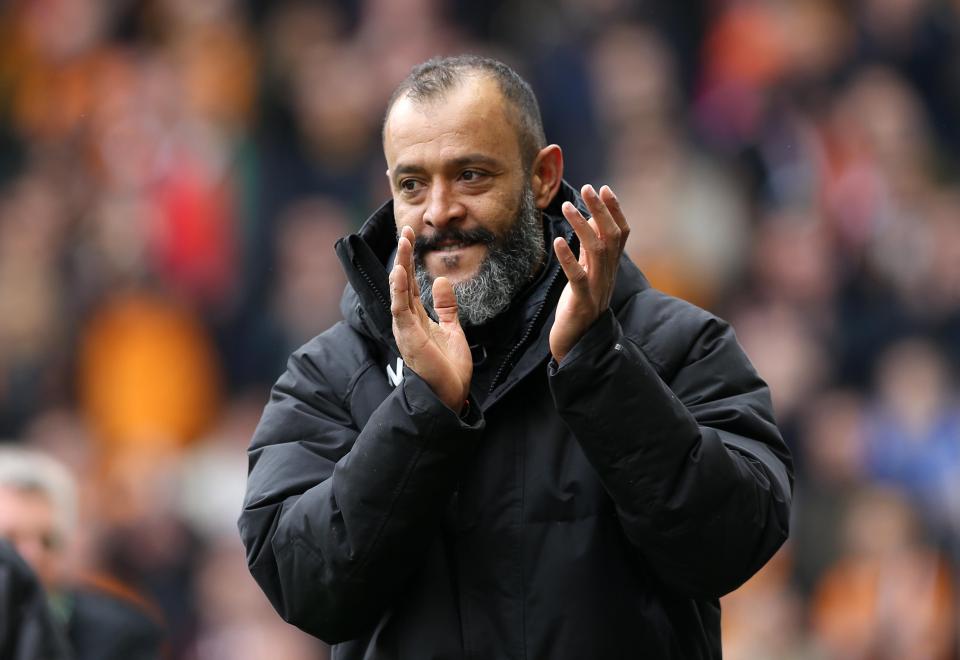 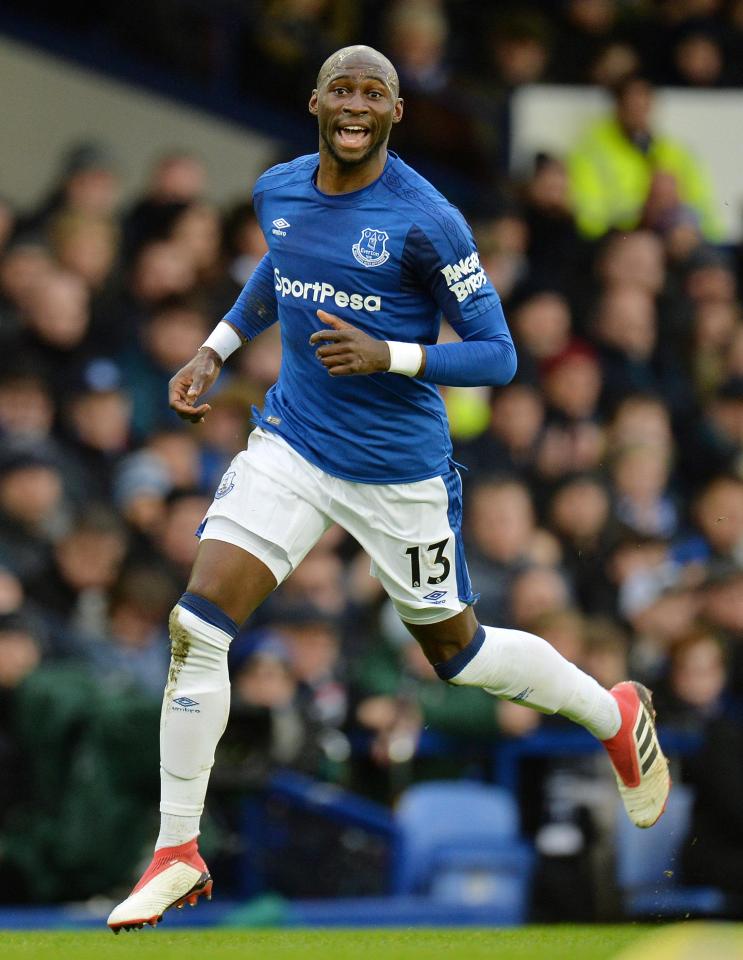 Mangala is expected to be fit for the start of next year, and is slowly making a recovery.

Wolves were also interested in signing him during their Championship promotion trail, but City were demanding too much.

But he is part of super-agent Jorge Mendes’ stable of players, and he is close to the Molineux owners.

Mangala is on just £85,000-a-week at City, which Wolves have no issues with paying.

The £32m star will demand a sizeable signing on fee.

He is also wanted by La Liga giants Valencia, where he has spent time on loan at in the past.