The Red Devils have secured the 15-year-old starlet on a three-year contract. 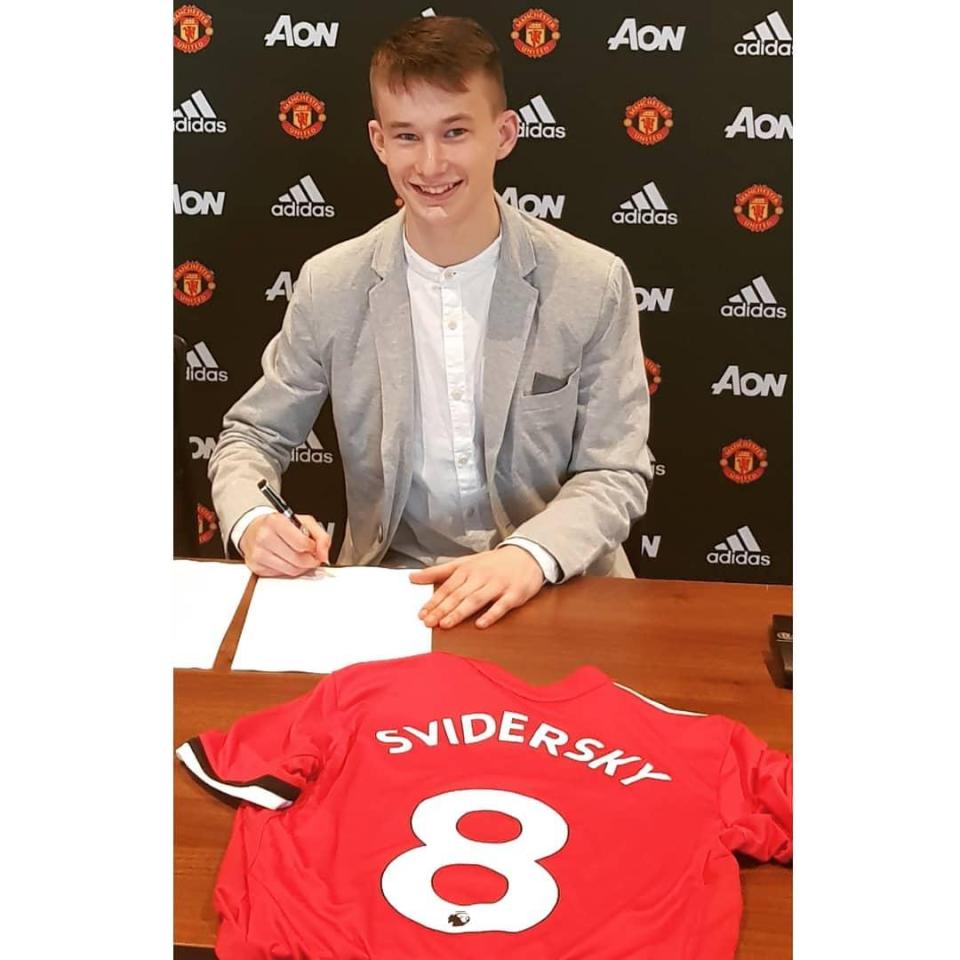 Svidersky has previously had trials at neighbours City, West Ham and Celtic.

But it is United’s academy chief Nicky Butt who has managed to seal a deal for the ace.

The midfielder has been playing youth football for Presov in his homeland.

Now he will head to England to join up with United’s Under-16s. 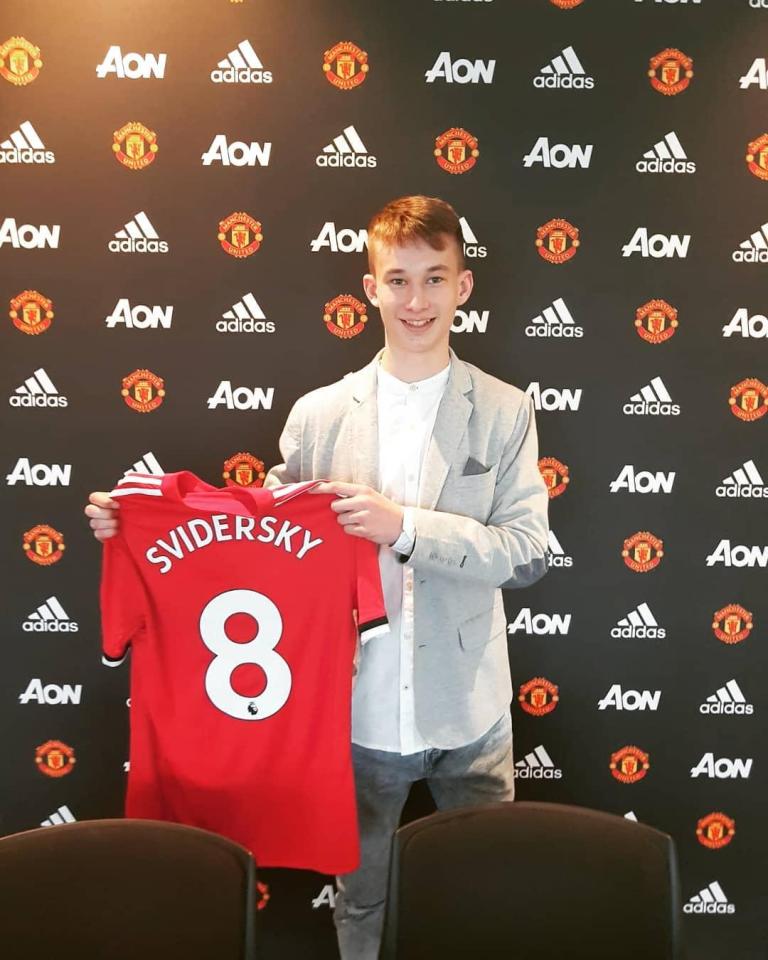 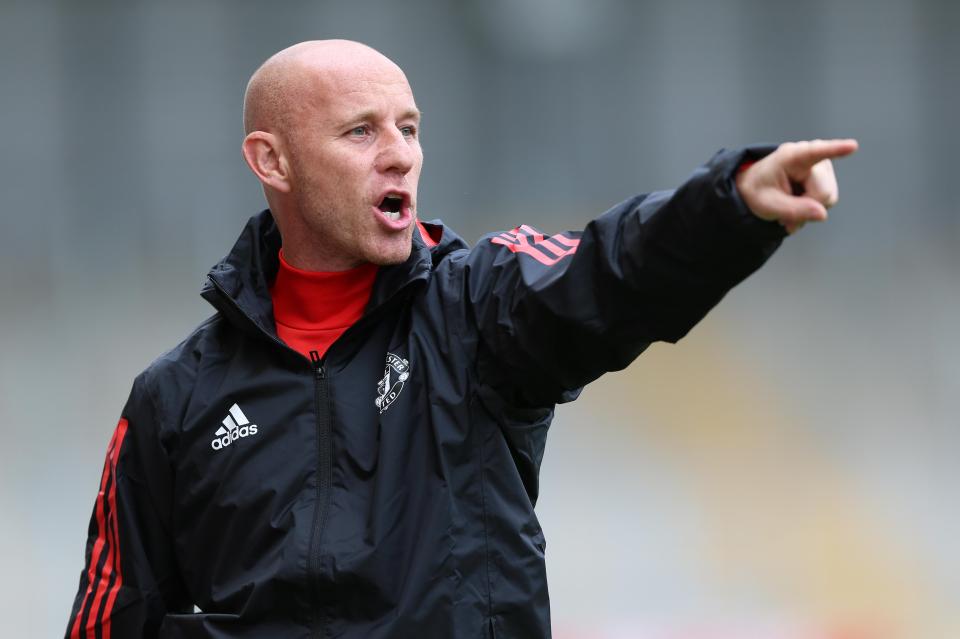 And the fluent English speaker will not be short of company, with fellow Slovakian and goalkeeper Alex Fojticek, 18, also on the books.

Meanwhile, the U16s will be in action overseas this week.

'IT IS A LIE' Jose Mourinho comes clean on Mo Salah

They are taking part in the Singapore Sevens Tournament in Padang.

They will play Valencia, Fulham, Japanese side Urawa Reds and Liverpool on Saturday before meeting  Singapore's JSSL FC, Perth Glory and Bangkok United the next day.