Rumours have swirled all season that Mourinho and his maverick French midfielder have had a series of bust-ups. 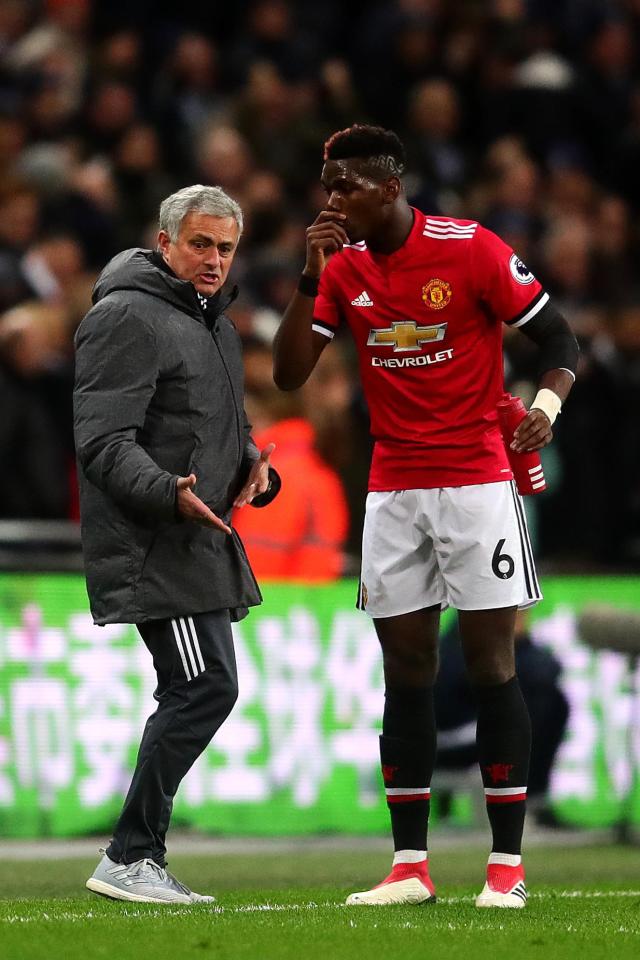 But Mourinho has described Pogba as "polite" and hit out at "lies in journalism".

Speaking ahead of United's eagerly-anticipated Premier League clash this weekend against Arsenal, Mourinho told ESPN Brazil: "If that happened 10 or 15 years back, it would bother me a lot.

"Because in that time it wouldn't have lies in journalism.

"Actually, I don't even know who's a journalist and who isn't anymore, because nowadays anyone can be a journalist. In fact, me and Paul never had a personal issue. 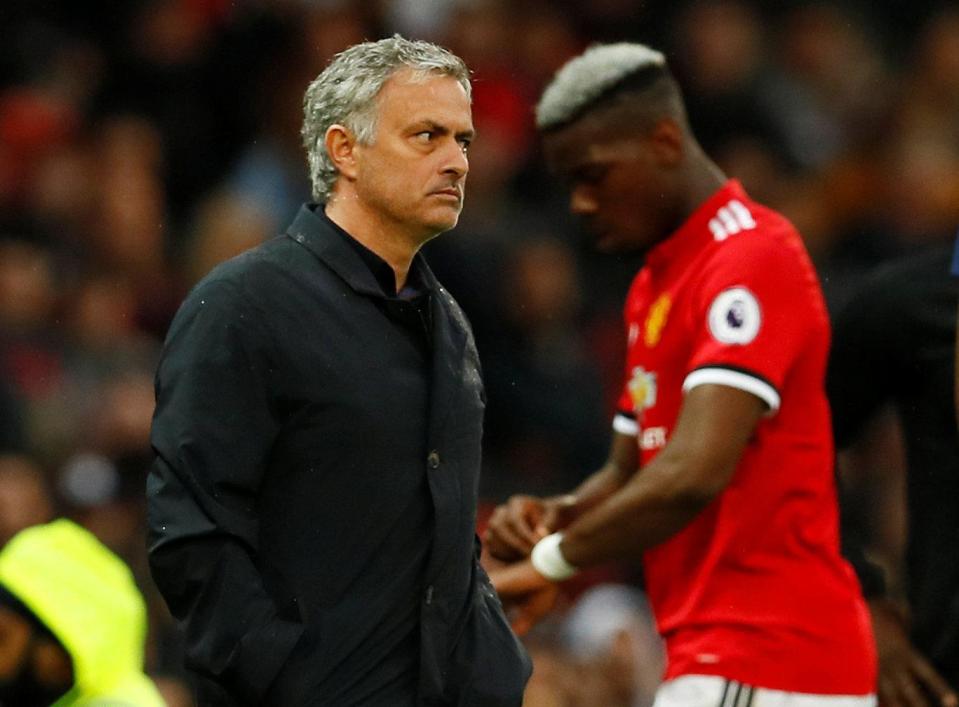 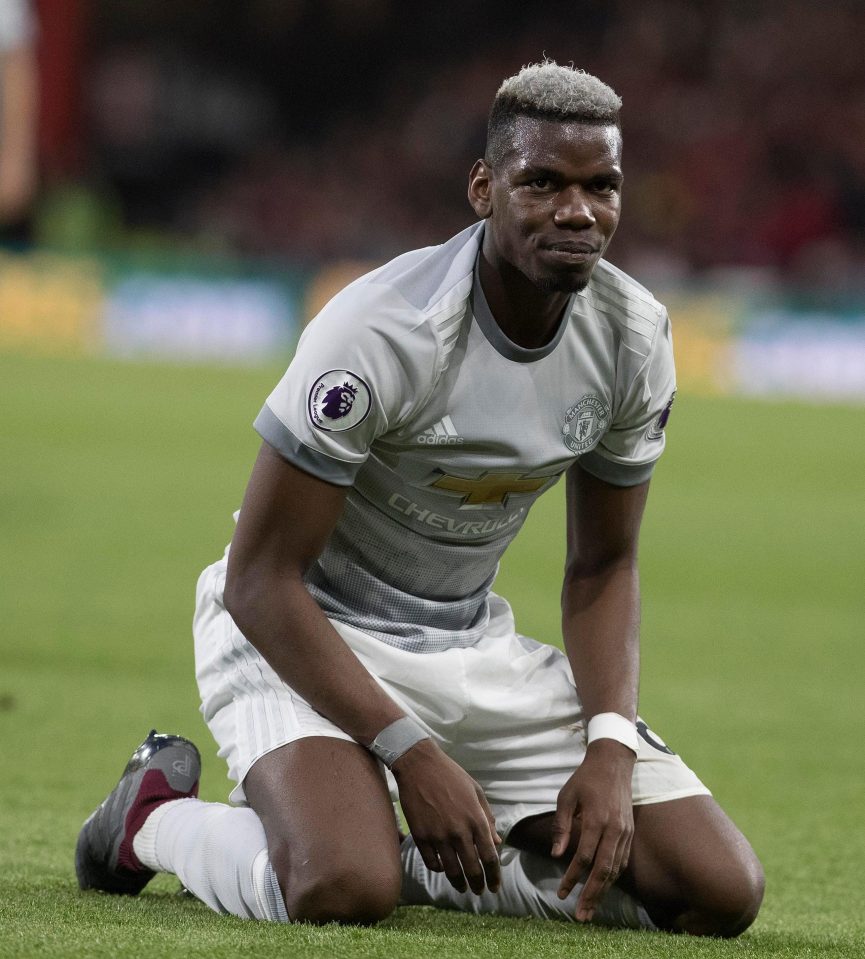 "If you tell me that we would have problems because me, as a coach, create different things than someone else and vice versa, OK, but personal issues, absolutely not.

"I feel happy to say that Paul can be a lot of things, but there's a thing I can assure you: he's very polite."

United have been linked with a summer swoop for Chelsea midfielder Willian, and unsurprisingly Mourinho was quizzed about the prospect of signing the Brazilian.

But he poured cold water on bringing the 29-year-old to Old Trafford, instead focusing on the attributes Brazilians in general bring to the pitch after links to Fred and Alex Sandro.

He added: "I think that a team without a Brazilian isn't a team, but also, a squad with three or four Brazilian athletes, depending on their profile, cannot make a great team too. I'm kidding!

"I think their talent is fantastic and the creativity of the Brazilian player cannot be measured.

"If a European team, like, very European, could have a Brazilian in their squad, it would bring a 'Brazilian thing' to the game and I think that's very important. 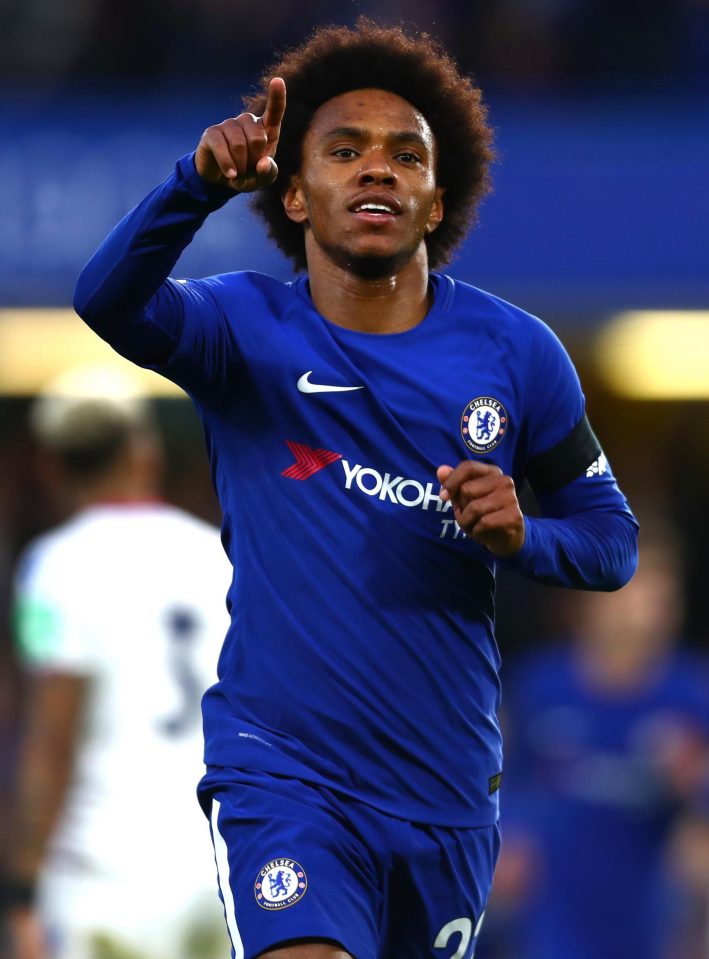 "I worked with Brazilian players in every team I coached, and I enjoyed them a lot, everything they can give and also every problem they can create!

United host Arsenal on Sunday hoping to pull further away from the teams below them chasing second.