Boss Jose Mourinho is keen to replace bit-part players like Luke Shaw, Matteo Darmian and even Anthony Martial with signings that can help him achieve his goal of dislodging Manchester City at the top of the Premier League table. 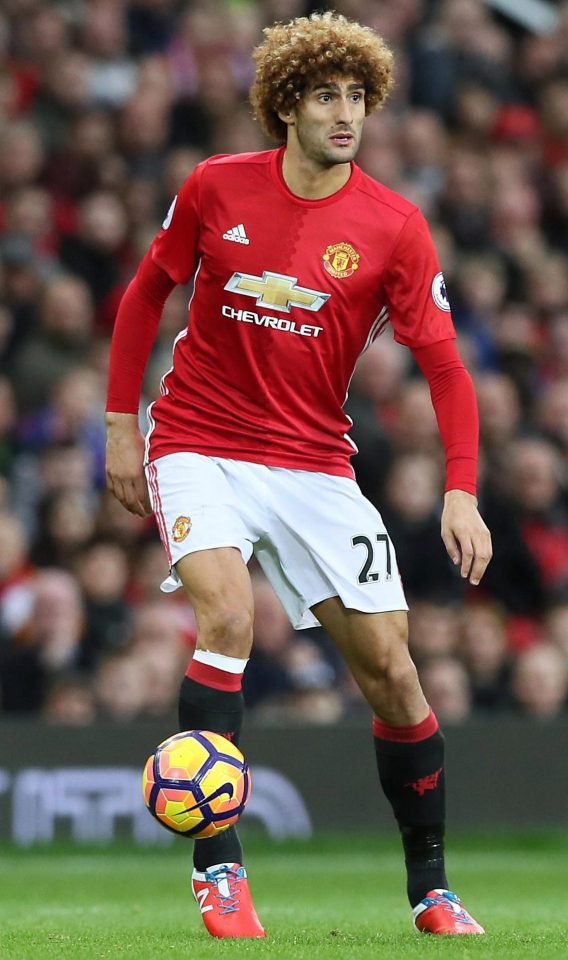 Although each of these players has played a minor role in United’s campaign over the past ten months, it may be worth revisiting the idea that such players are of no further use to Mourinho’s squad.

The Belgian is out of contract in the summer and has turned down a new deal from the Red Devils.

“He knows I want him to stay,” Jose Mourinho said this week. “The club wants him to stay too. 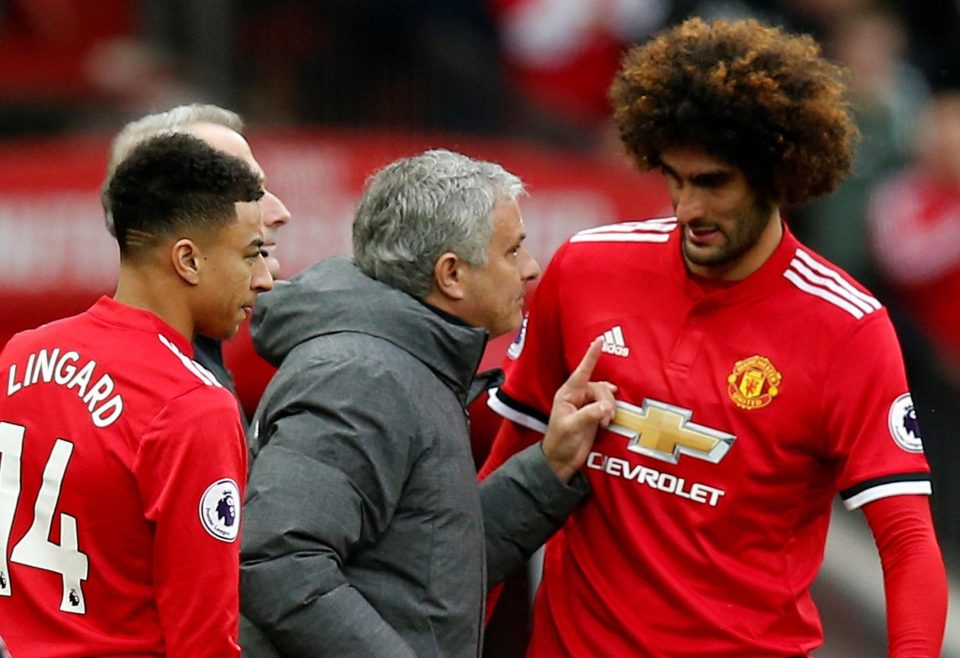 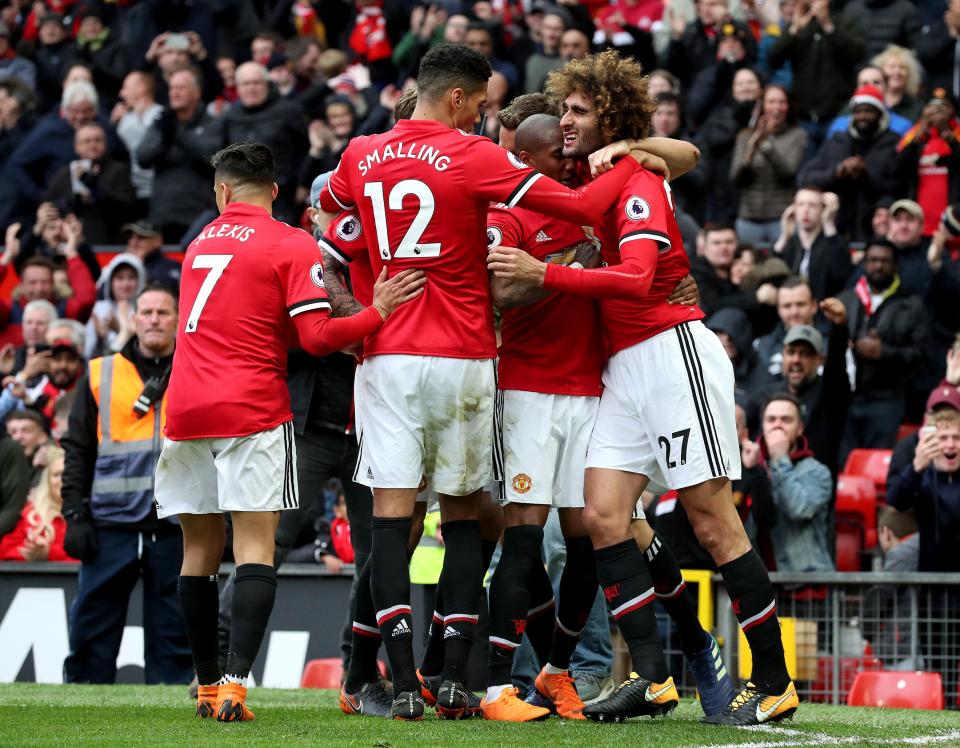 "He has an offer from us and it’s up to him to say yes or no.

"I’m positive, as he likes to be here, he likes the feeling of the manager trusting him and I think there is a good chance for him to stay.”

But why is the Portuguese so keen to keep Fellaini?

We asked our friends at Football Whispers to answer that question.

It’s quite hard to identify Fellaini’s contributions to the United team this season because he has spent most of this campaign out injured. 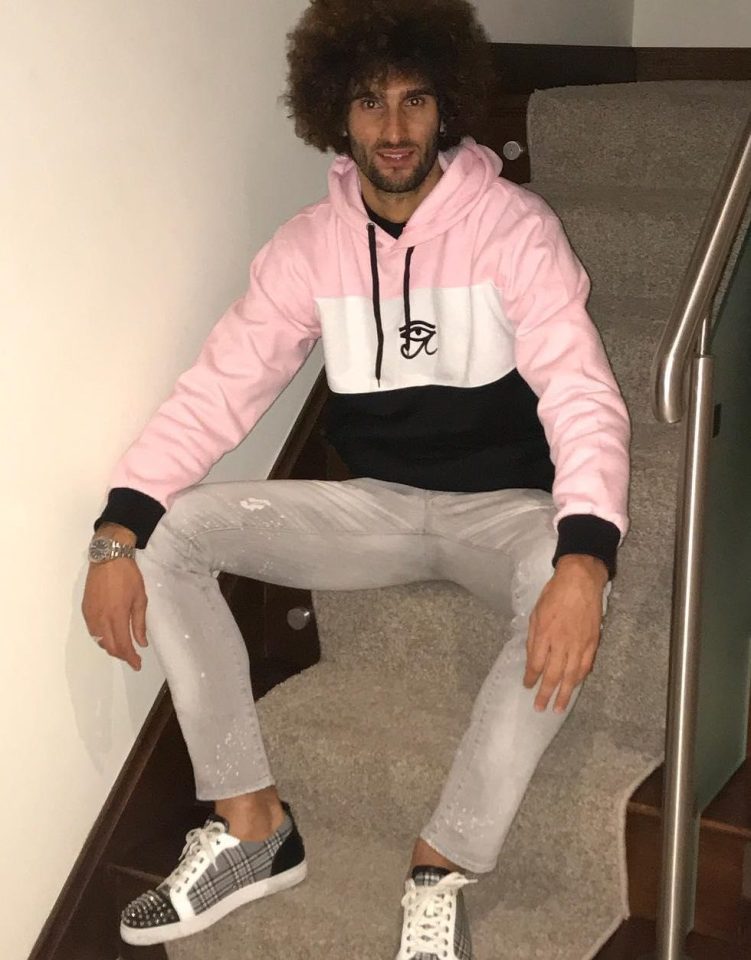 Although the 30-year old has made 22 appearances for Mourinho’s side he has started only six of those games.

If not for a nasty knee injury the Belgian international could have played a far larger role.

Intriguingly, within that small sample of games, there have been a number of examples as to why United would want to keep the midfielder.

In each of the four Premier League games Fellaini has started this season he and his teammates have won every one. 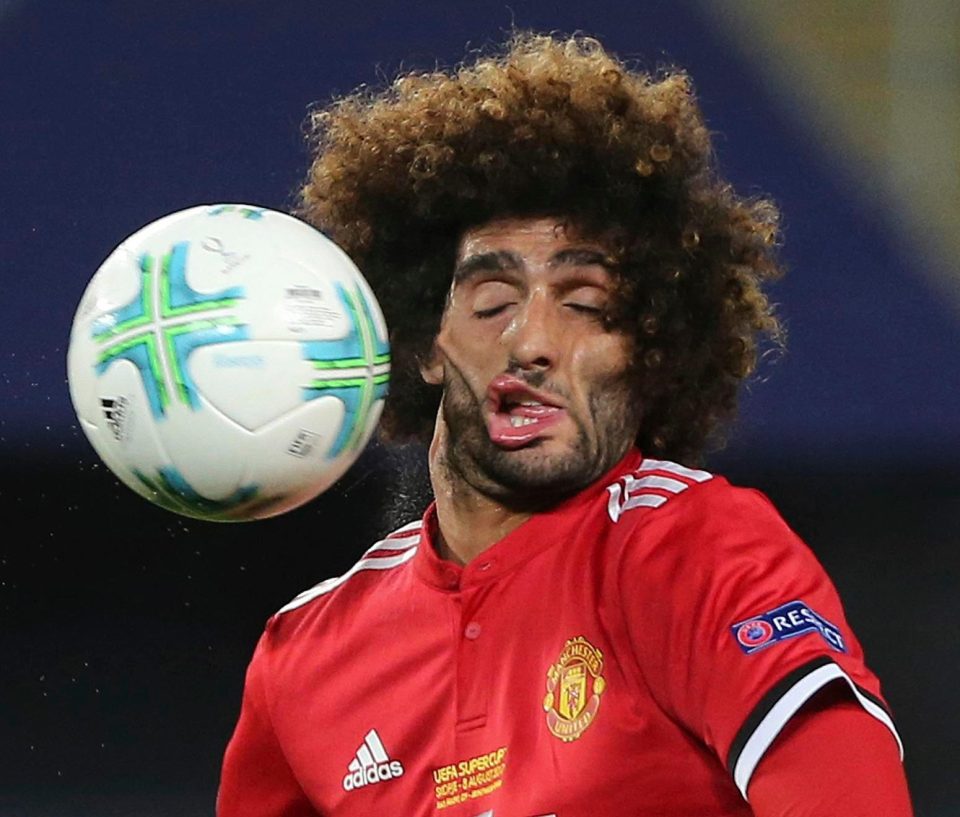 Although such victories against the likes of Crystal Palace, Bournemouth, Everton or Southampton may be deemed minor feats, they have undoubtedly been important in United’s ability to tie down second place.

Add to that the last-minute winner against Arsenal and the Red Devils have very real, direct benefit of having a player like Fellaini in Mourinho’s squad.

Very few would argue the former Everton star can demand a starting role. 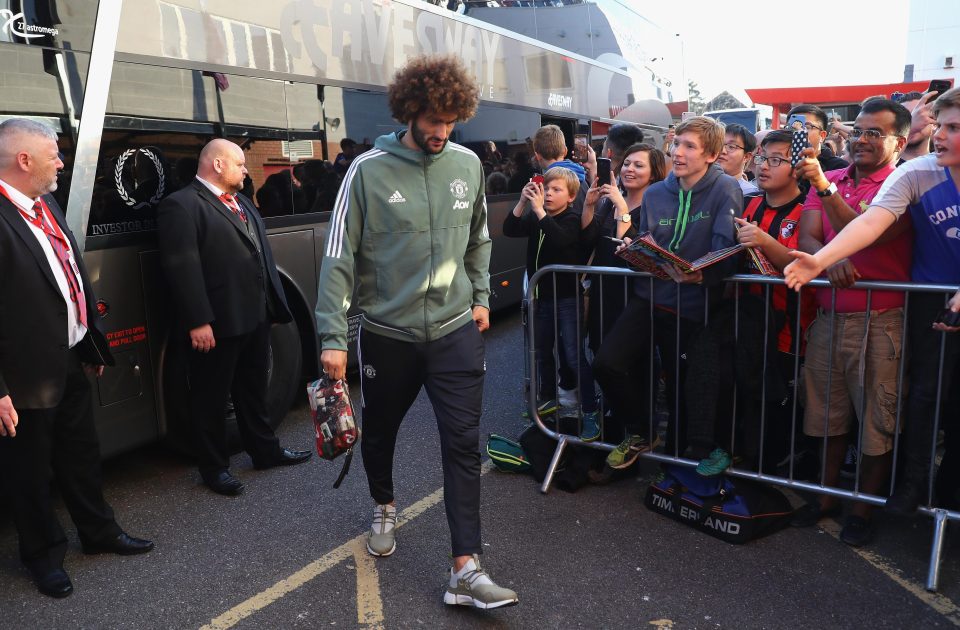 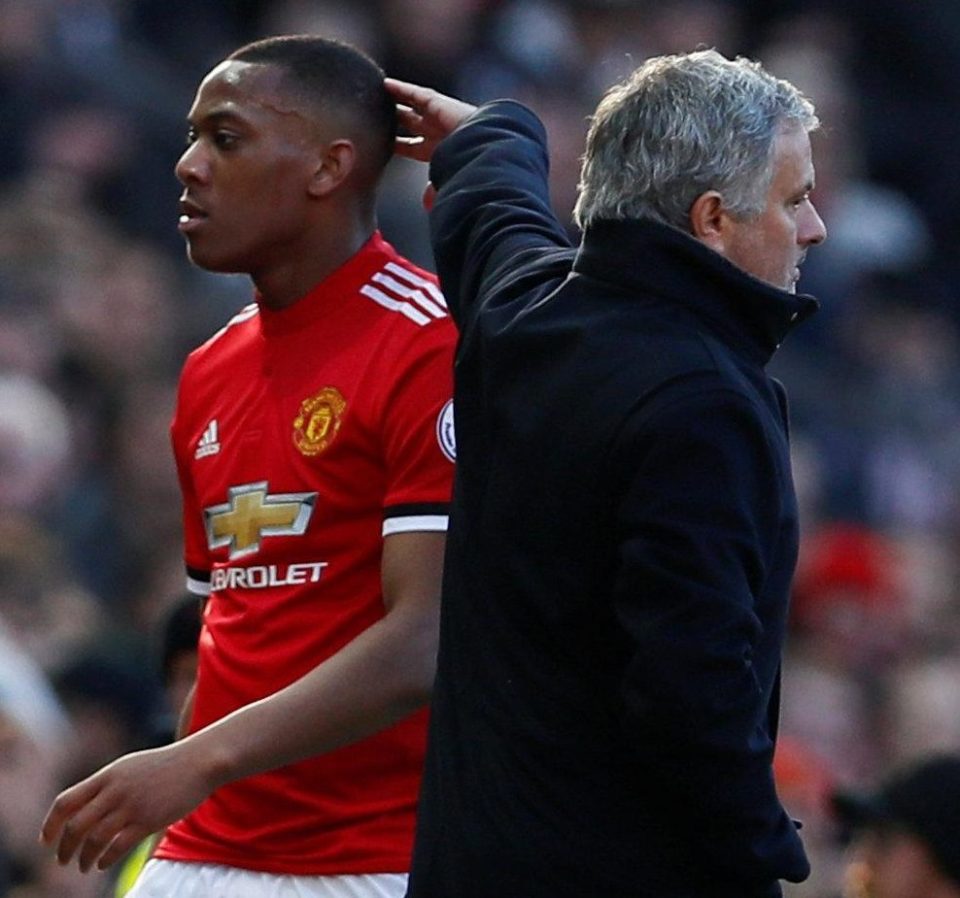 However, there would be plenty of uses for Fellaini as a backup option given Mourinho’s squad will be challenging on four fronts next term.

The Portuguese coach seems to have finally settled on the midfield trio of Nemanja Matic, Ander Herrera and Paul Pogba going forward. 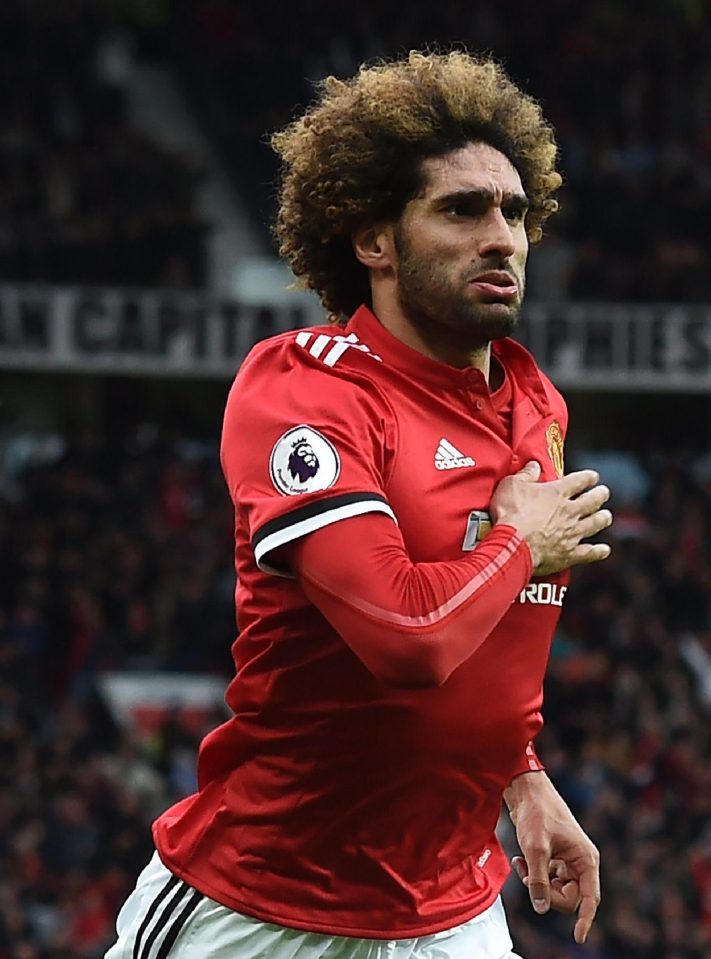 But if one were to get injured next season there would be very little, barring Scott McTominay, for Mourinho to fall back on.

Pogba is a more attacking talent, with very little interest in offering defensive cover or tracking back in a similar style to Matic and McTominay. 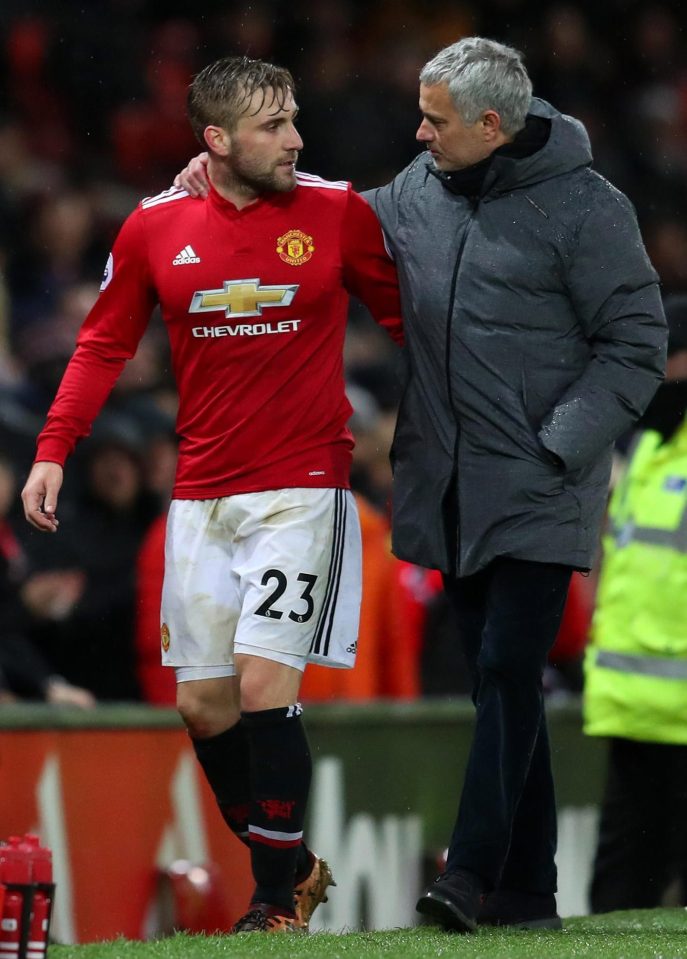 Herrera, meanwhile, is far more combative in the middle of the park but he simple can’t offer the physicality and aerial presence of Fellaini

Of course, the United coach may intend to replace Fellaini with a younger, more exciting midfielder in this summer’s transfer window. 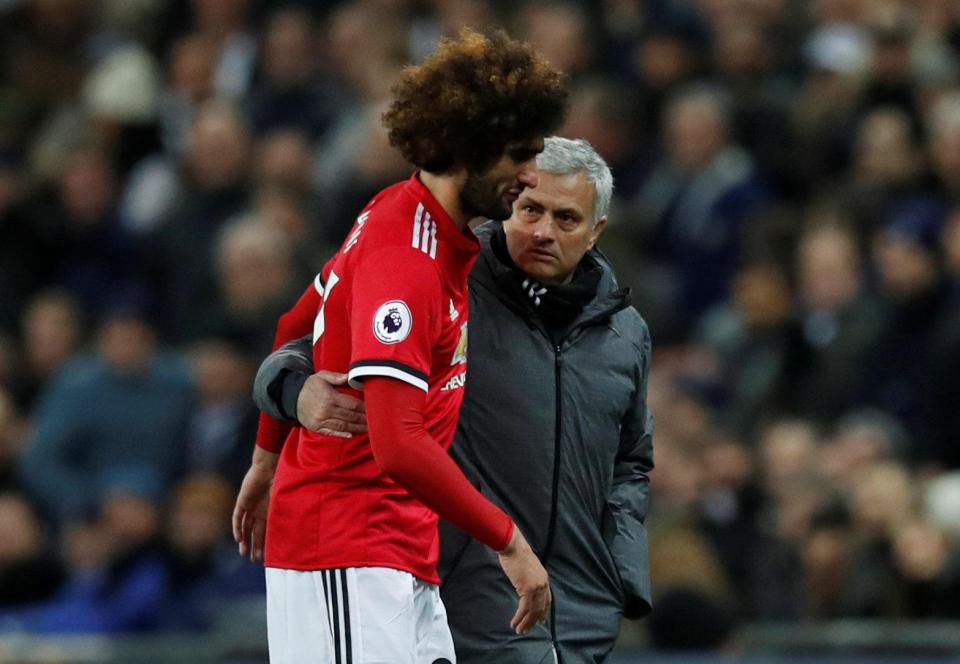 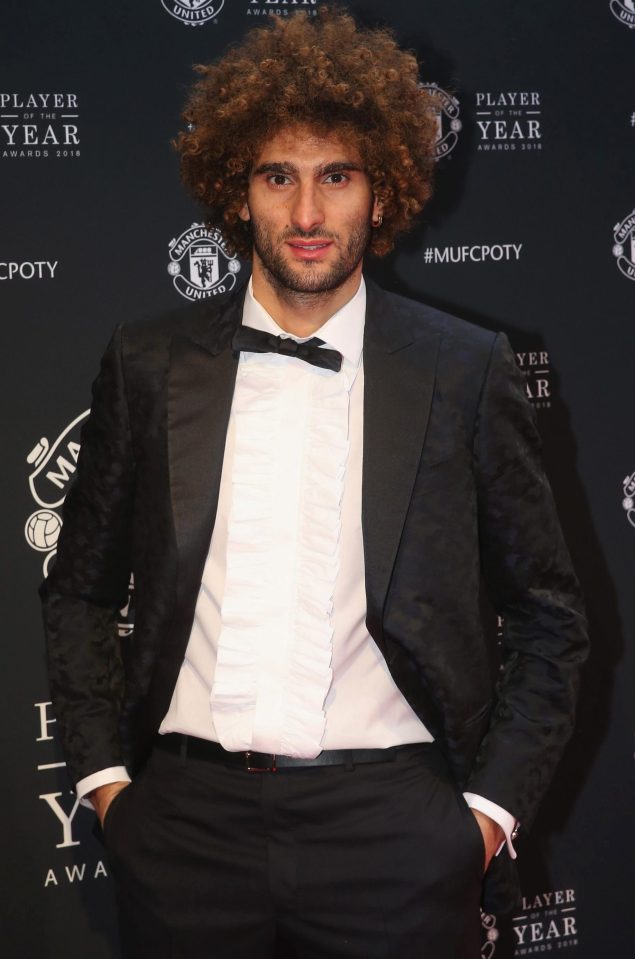 But as we’ve seen over the past five years at Old Trafford new arrivals rarely settle in or indeed live up to the hype as often as they should.

In Fellaini Mourinho has a proven and trusted option who would prove valuable to United next season. It’s no wonder the Red Devils boss is so keen to keep him. 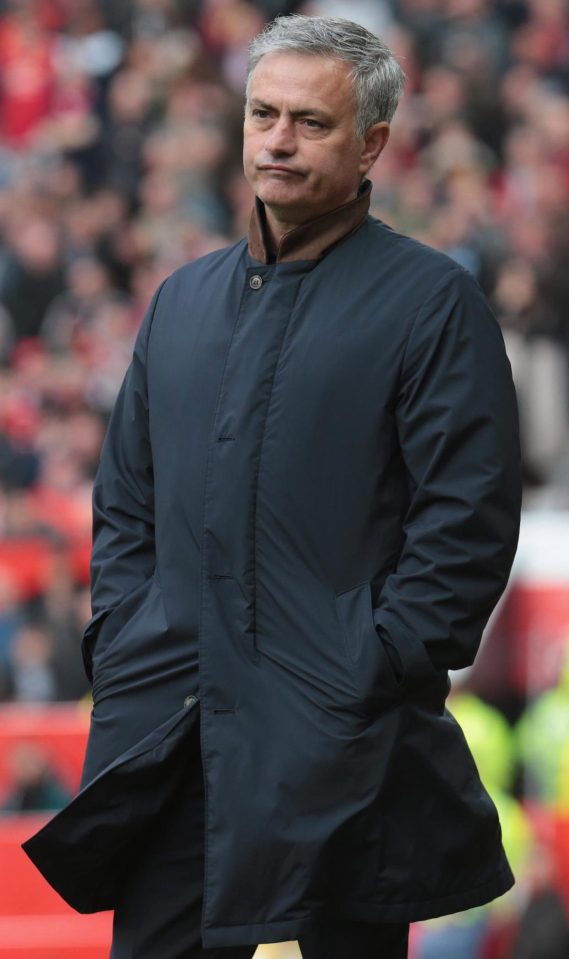