The Belgian, 30, has been one of the stand-out players in Serie A over the past two seasons with 45 goals in total — despite only being converted into a striker midway through the previous campaign. 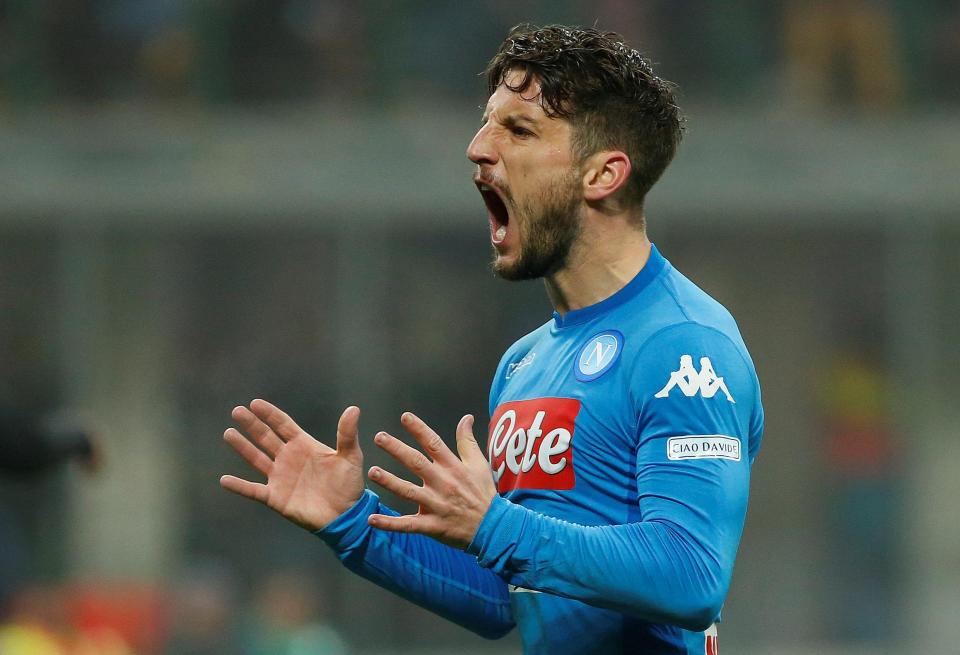 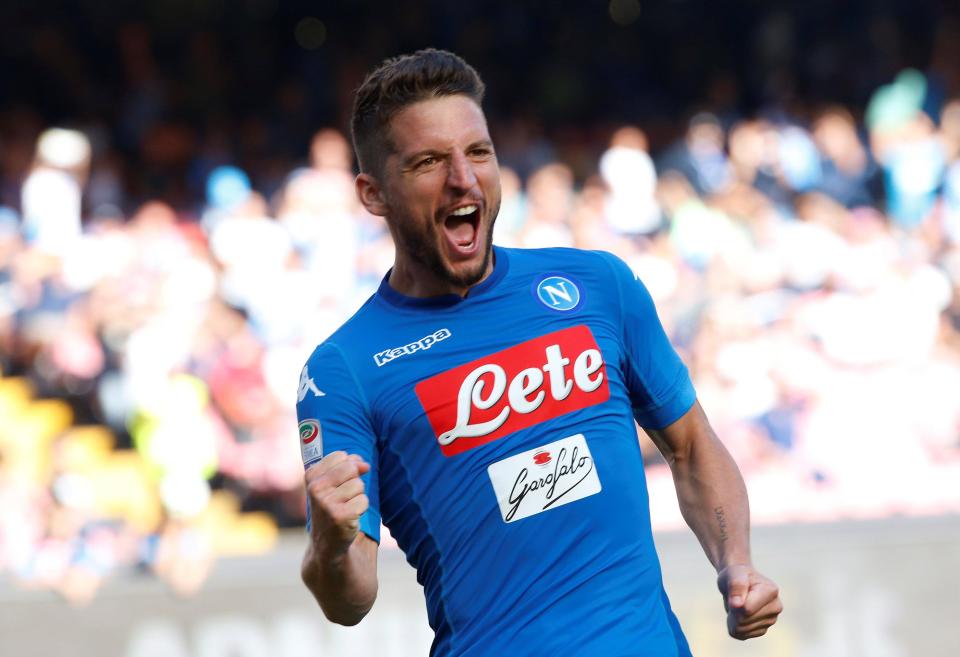 Despite his incredible prowess in front of goal, his release clause is set at just £25million for sides outside of Italy.

As well as his incredibly affordable fee, Manchester United boss Mourinho is attracted by his versatility and it is our understanding he has contacted Mertens' entourage to enquire over his availability.

With Juventus set to beat Napoli to this season's Serie A title, the San Paolo side are expecting to lose several top players, as well as manager Maurizio Sarri, who has been linked to Chelsea.

Mertens joined Napoli from PSV Eindhoven in 2013, but it wasn't until last season when he truly exploded. 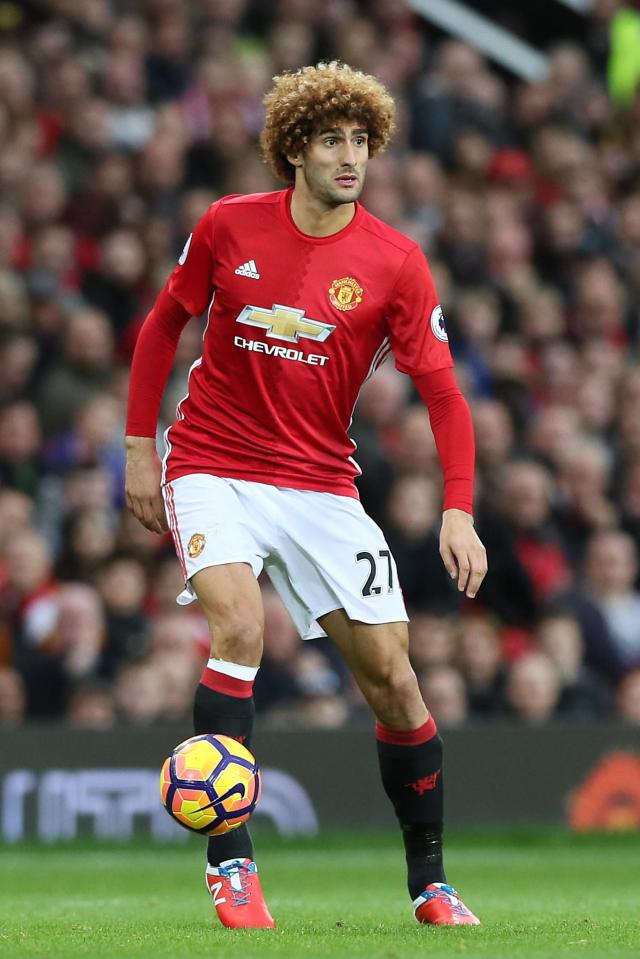 After losing Gonzalo Higuain to Juventus, Napoli signed striker Arkdiusz Milik from Ajax and, after a positive start to the campaign, disaster struck when a knee injury all but ended his season.

Sarri jiggled his starting line-up and put Mertens up front, who reacted by scoring an incredible 28 goals for the campaign. A tally which was only bettered by Edin Dzeko.

Meanwhile, Marouane Fellaini could be going the other way, with Napoli among the sides interested in signing the United contract rebel.

Juventus and Roma could also be ready to make a move, should the Old Trafford hierarchy fail to meet his wage demands.