The Red Devils chief is a big fan of the Swedish defender, but has doubts over him in the short term. 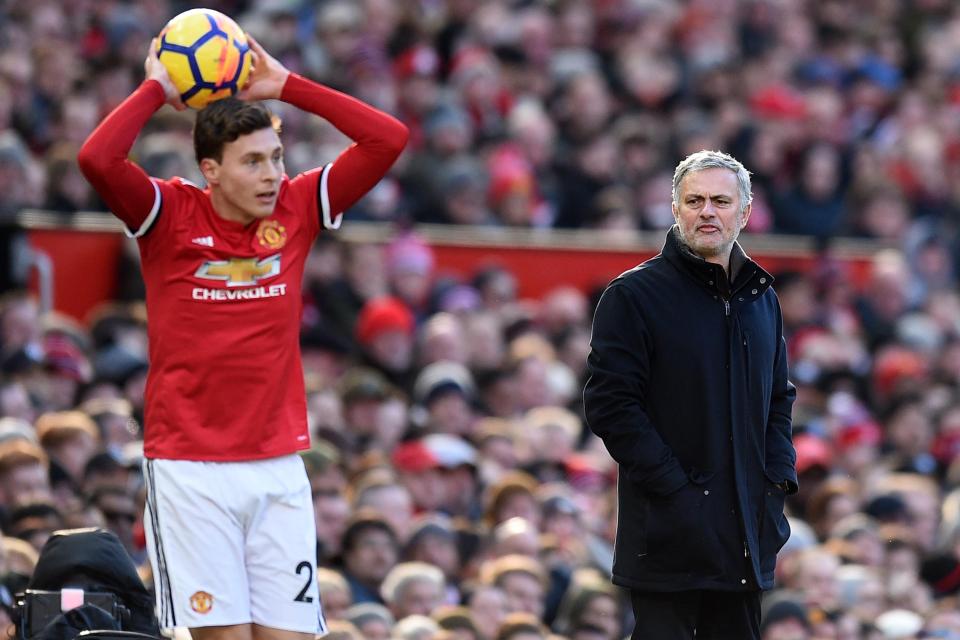 The improvement of Chris Smalling and Phil Jones has also left the ex-Chelsea manager mulling over sending him out.

It is understood a number of Premier League clubs and European sides have already shown an interest in the 23-year-old.

He has had a difficult first season at Old Trafford, making a few high-profile mistakes, leading to a barrage of criticism.

But Lindelof has also shown a lot of ability and promise at times, and still has a future at United in the years ahead. 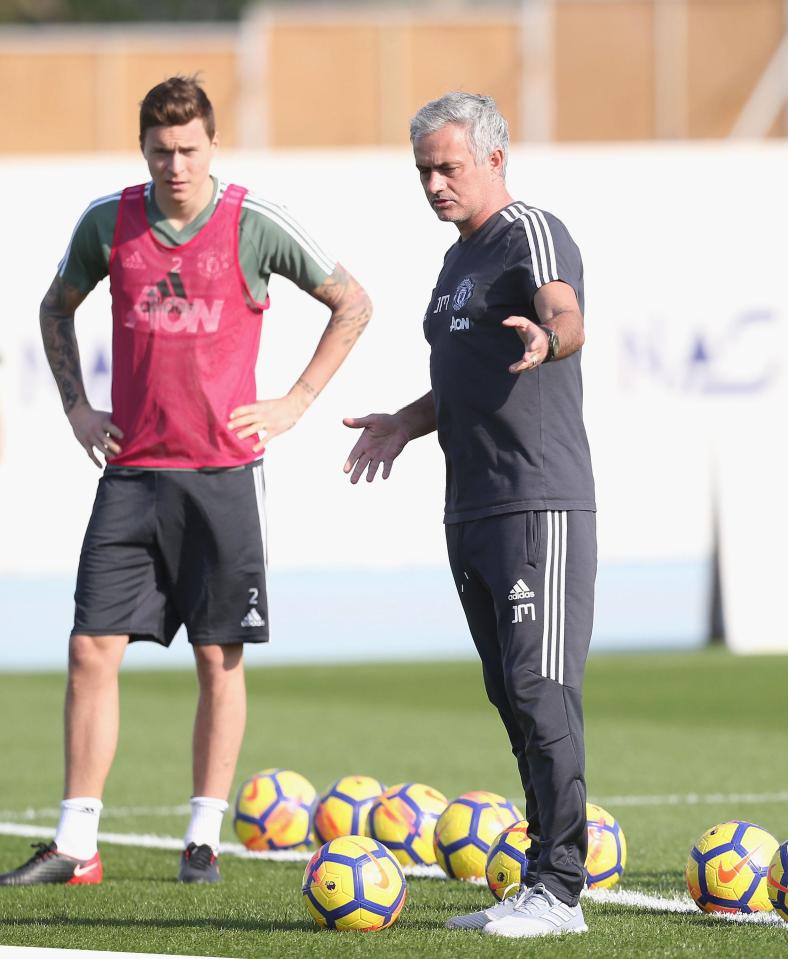 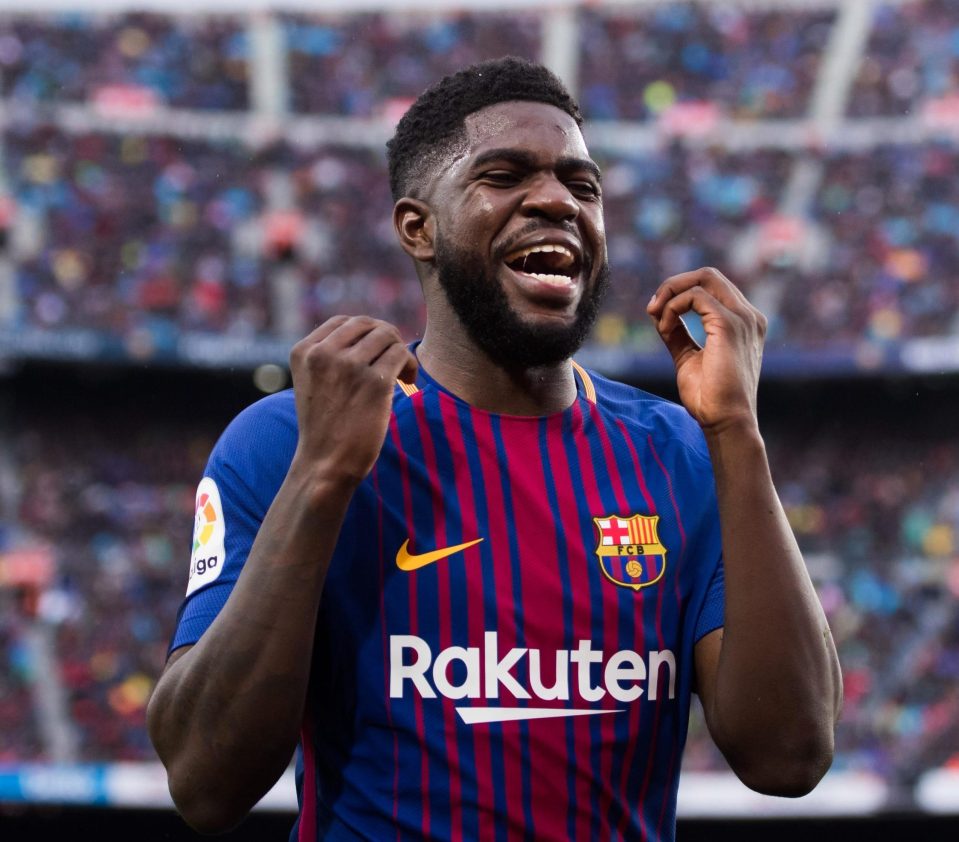 A United source said: “Victor has plenty of promise but Jose is wondering whether to send him out on loan next year.

“Smalling is back in favour and he has some other targets he wants to pursue at the back throughout the summer.

“Victor is now looking over his shoulder. He has dropped off in games while being rotated and that is frustrating for the boss.

“He is happy to bide his time here despite the question marks. The others can be trusted, and he can’t just yet.” 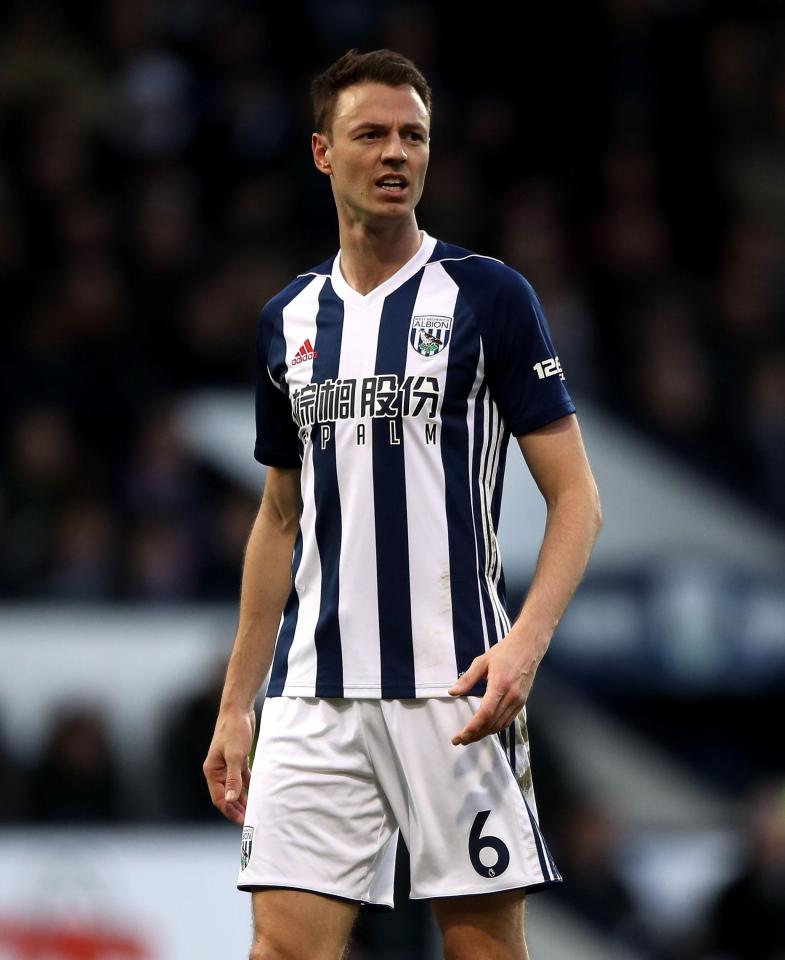 Smalling was close to the axe last summer, but United could not get their asking price and he stayed.

Mourinho is now looking to add a central defender to his squad, with Barcelona ace Samuel Umtiti and Jonny Evans on his shortlist.

Lindelof joined United for around £31m last summer from Benfica, and he has gone to make 16 Premier League appearances.