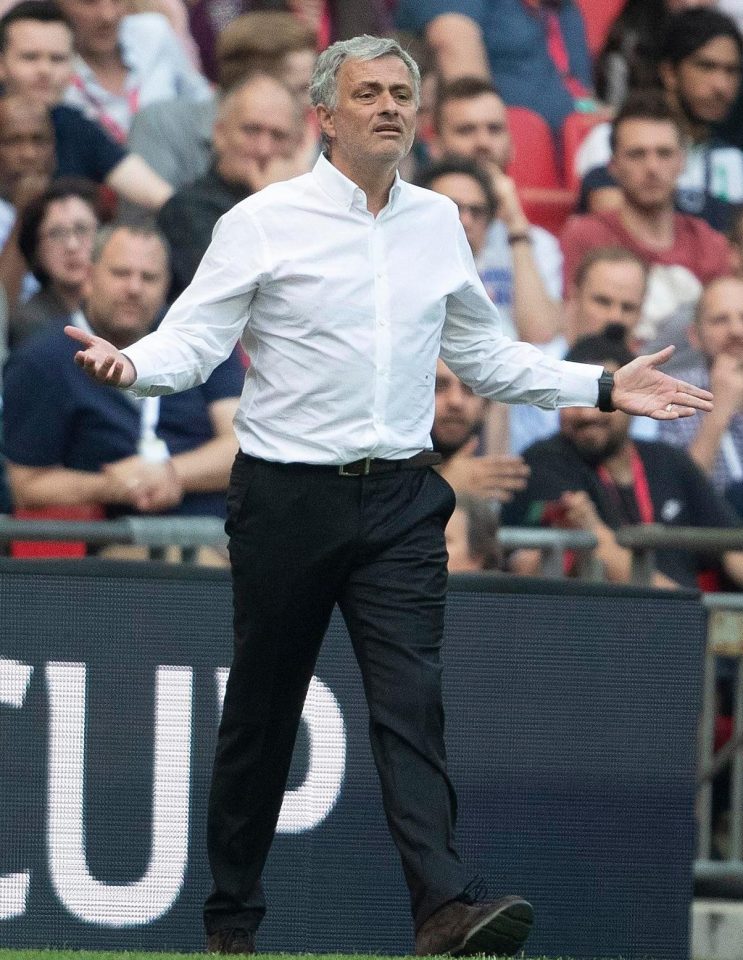 United reached yesterday’s FA Cup semi-final but up to a DOZEN players and staff are concerned about working with the Special One.

Having his son, Jose Junior, on the bench for the recent win over Swansea as part of his work experience raised eyebrows among staff.

But hammering some players while praising others has been the main gripe.

At half-time in the FA Cup win over Brighton last month he asked Nemanja Matic if he was tired, according to a source. Then he said that he should be tired as he was the only player working hard. 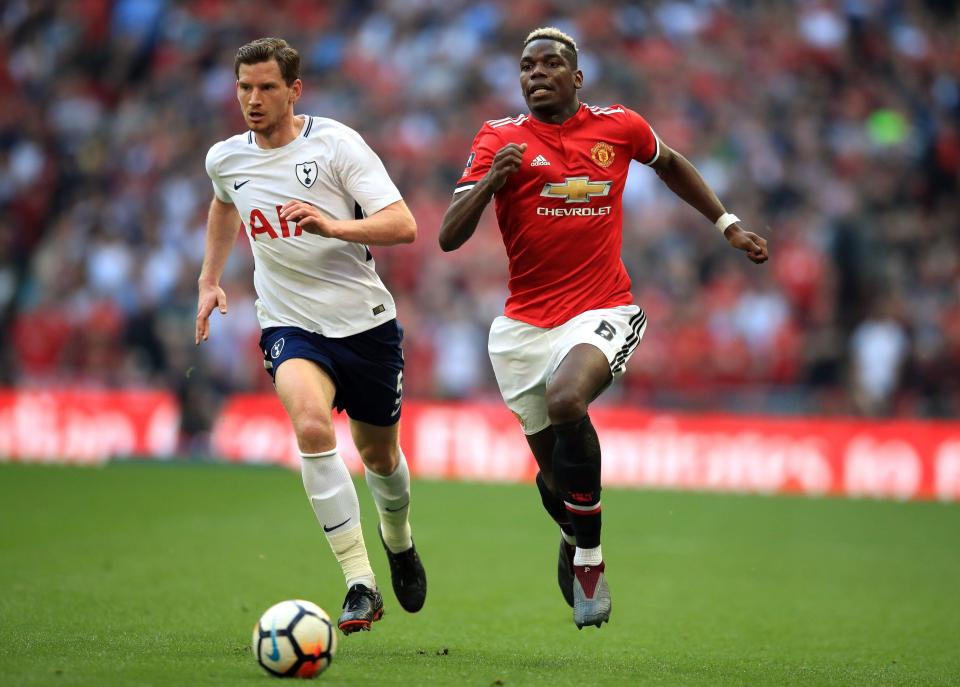 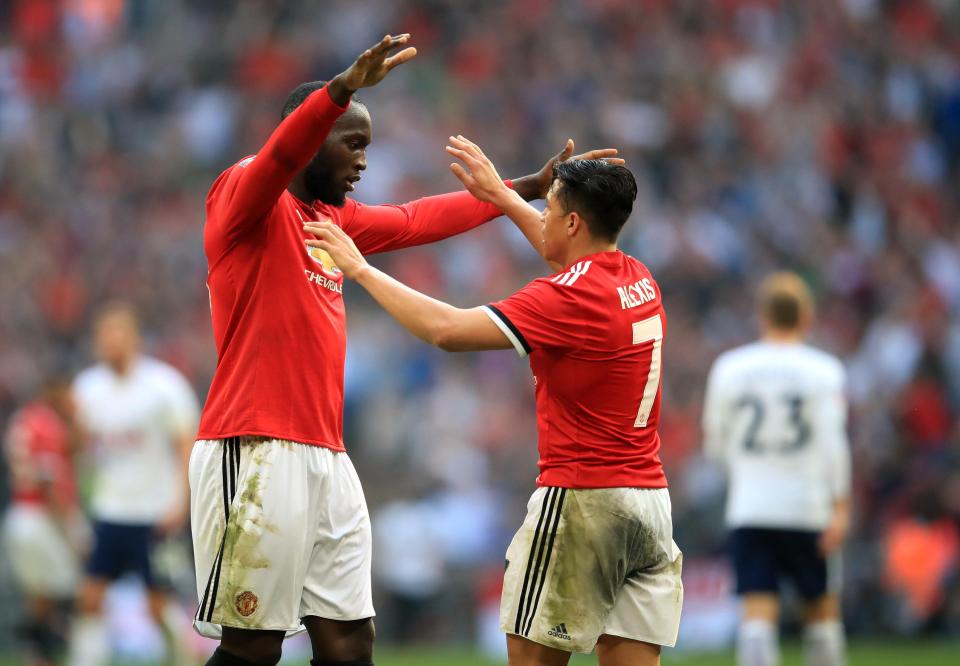 United were a goal up at the time through Romelu Lukaku, who did not get a mention from his boss. Luke Shaw played a part in Lukaku’s goal, yet was hauled off at half-time.

Some team-mates felt Shaw was unfairly treated as others had played far worse.

Shaw’s treatment has led to comparisons with how Mourinho dealt with Mo Salah at Chelsea.

He subbed Salah at half-time during a draw against Norwich in 2014 then loaned him to Fiorentina. 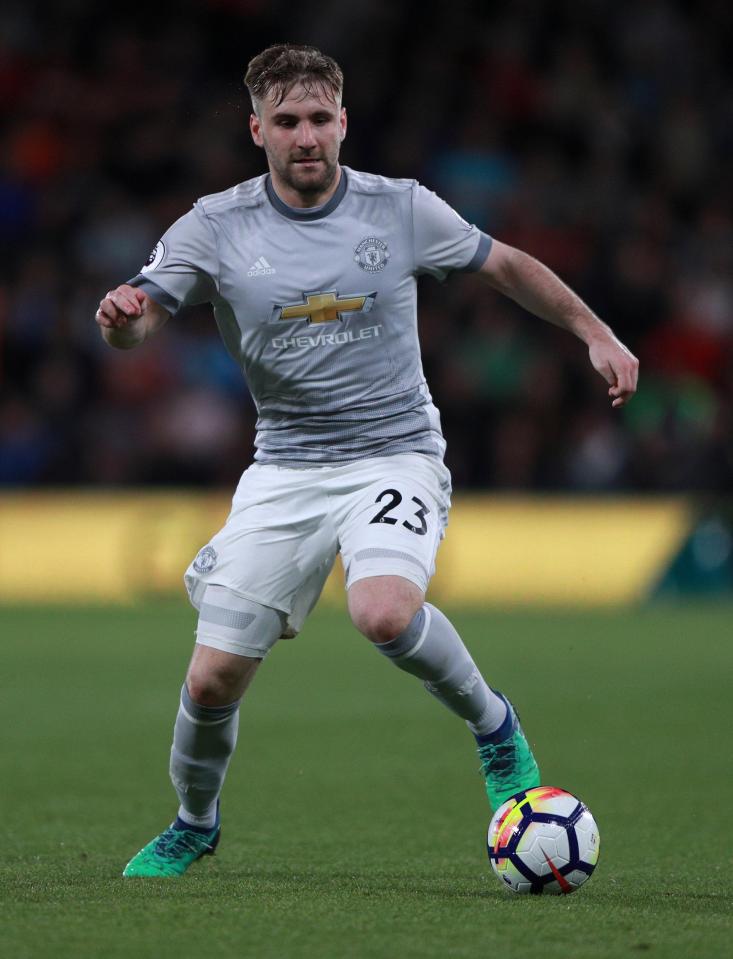 Paul Pogba’s relationship with Mourinho has also broken down, with the pair barely speaking.

The midfielder’s agent Mino Raiola offered him to Manchester City in January and there are fears he may still leave.

Zlatan Ibrahimovic’s move to the MLS should also not be underestimated. The Swede was known for standing up for his team-mates.