The 35-year-old spent almost two years with Stoke after joining them initially on loan from Derby. 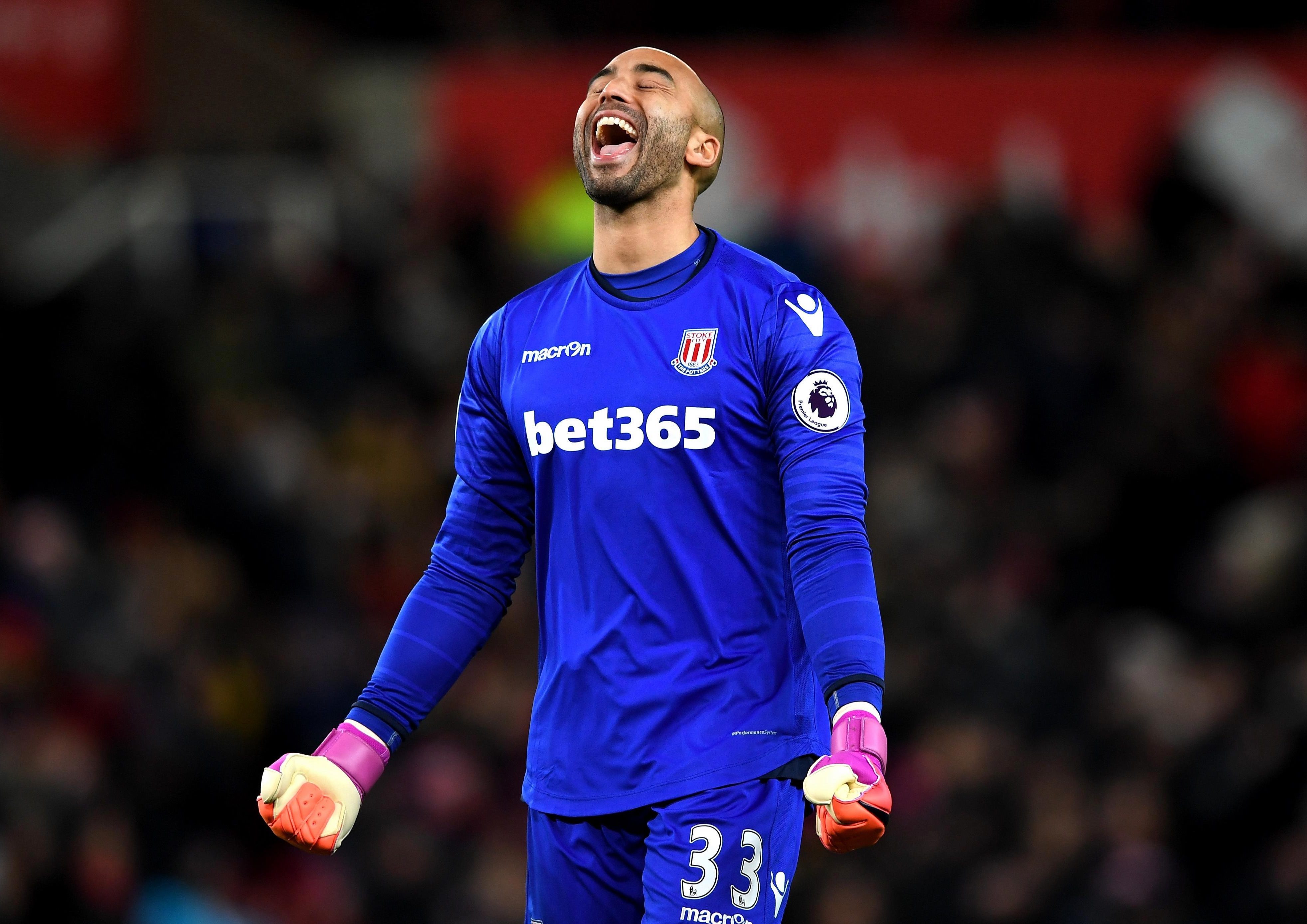 He made just three Premier League appearances last season and completed his medical with the Red Devils today.

In the 2016/17 season Grant made 31 league appearances in the absence of the injured Jack Butland and was named the club's Player of the Year.

Championship side Stoke said in a statement: "The club would like to place on record our thanks to Lee and wish him all the best for the future."

With Grant gone, Stoke sealed their third summer signing in the form of Australian keeper Adam Federici from Bournemouth. 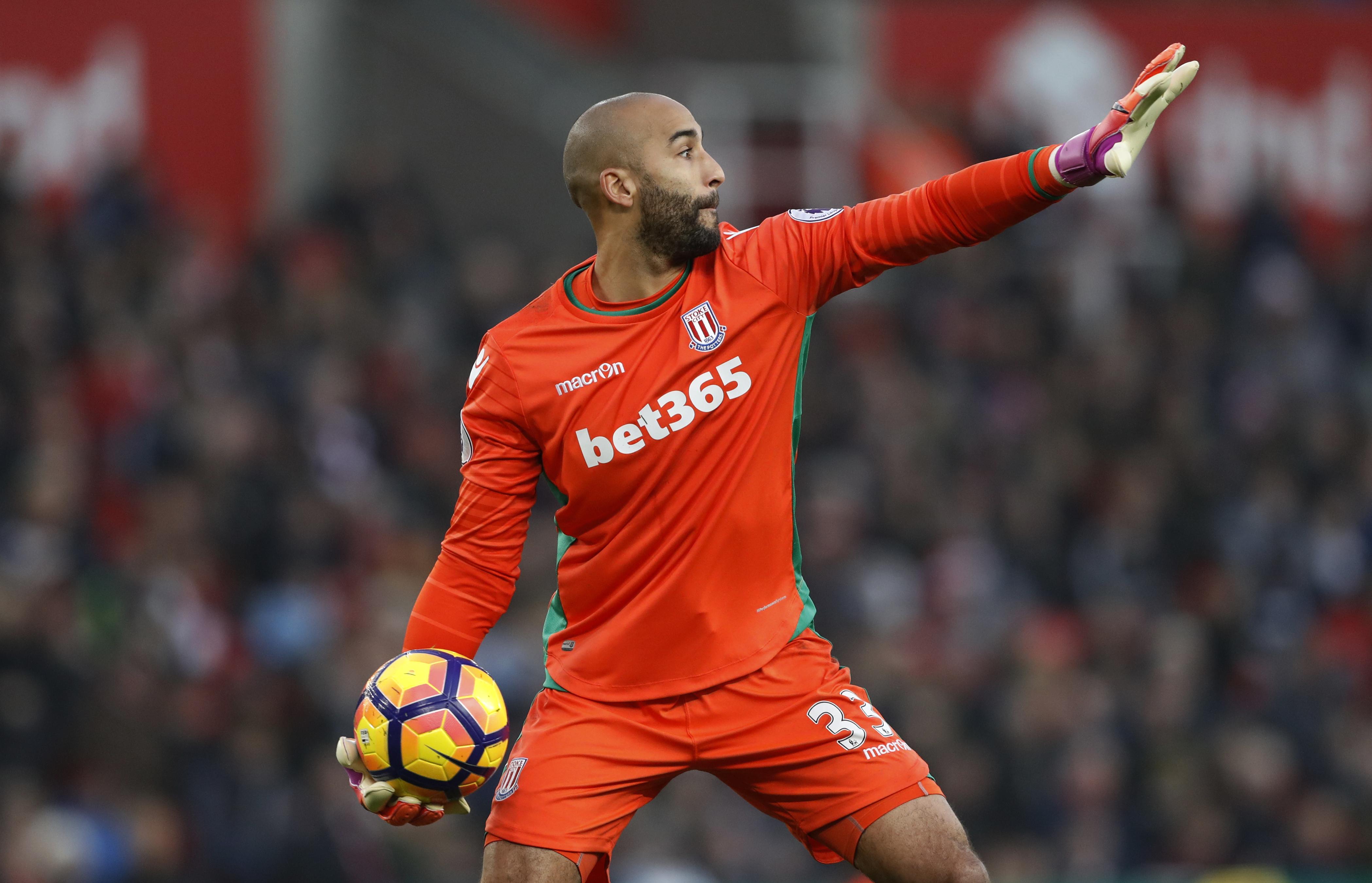 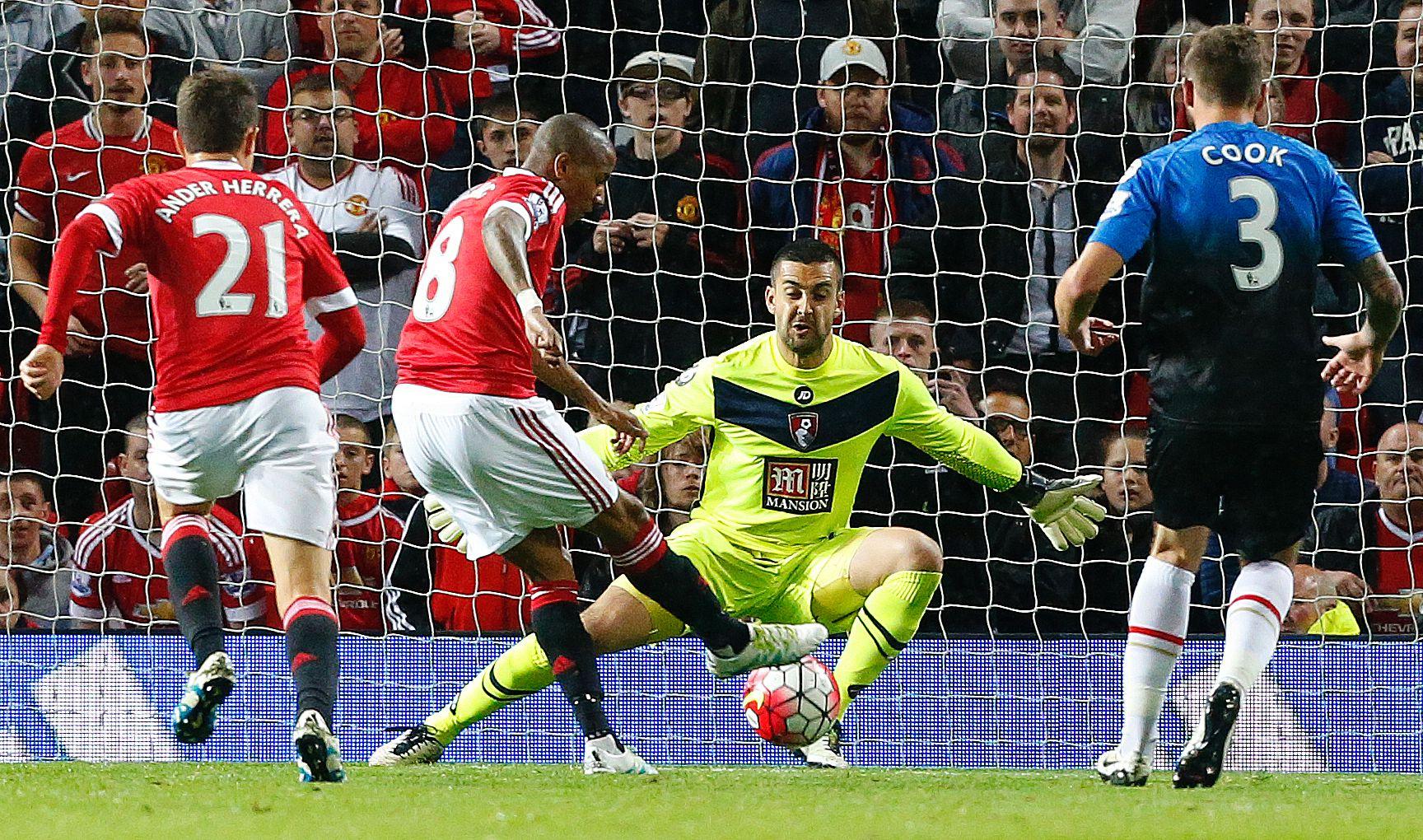 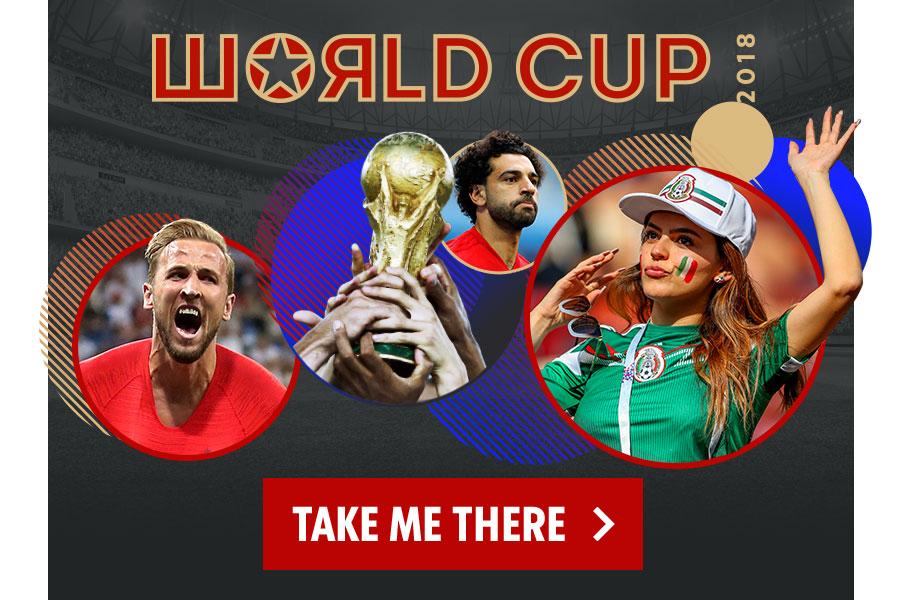 FROM RUSSIA WITH LOVE All the latest action, news, goals and gossip from the World Cup

The 33-year-old has signed a two-year contract and strengthens the goalkeeping resources at Gary Rowett's disposal.

Rowett said: "Adam is a player with bags of experience, with Reading notably and Bournemouth as well.

"He's an excellent professional, great trainer and a very good goalkeeper who we see as one of three senior keepers who need to be pushing each other.

"I'm really pleased that we have been able to bring him into the club."