The Brazilian joined the Hornets last year for £11million on a five-year deal from Fluminese. 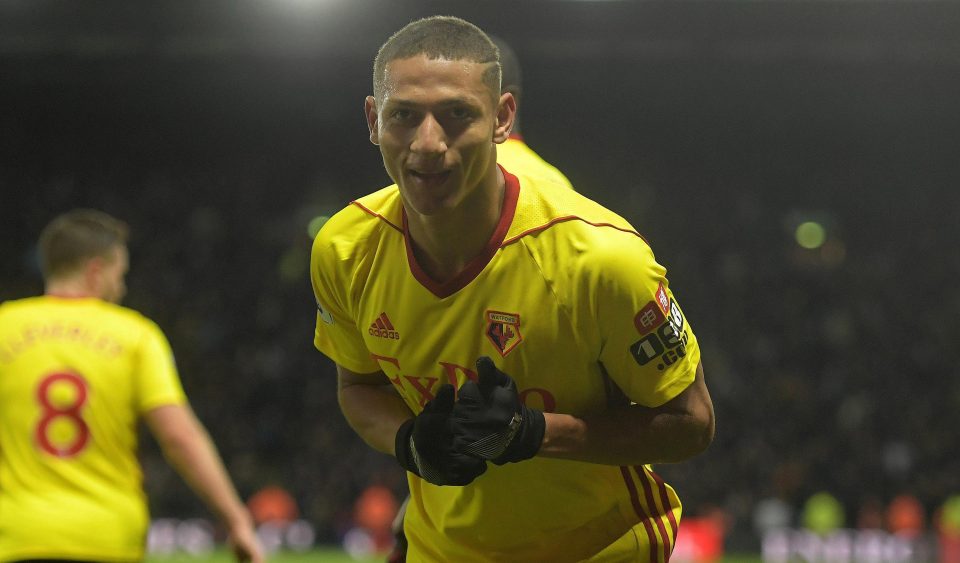 And the 20-year-old hit the ground running bagging five goals in his first 12 games to put the Premier League big boys on red alert.

And should United win the battle for his signature this summer, it looks certain to end Anthony Martial’s time at Old Trafford.

United have run out of patience with the forward who is being chased by Juventus, Bayern Munich and Lyon.

The French international has been frustrated by his lack of game time at Old Trafford and is keen to move on. 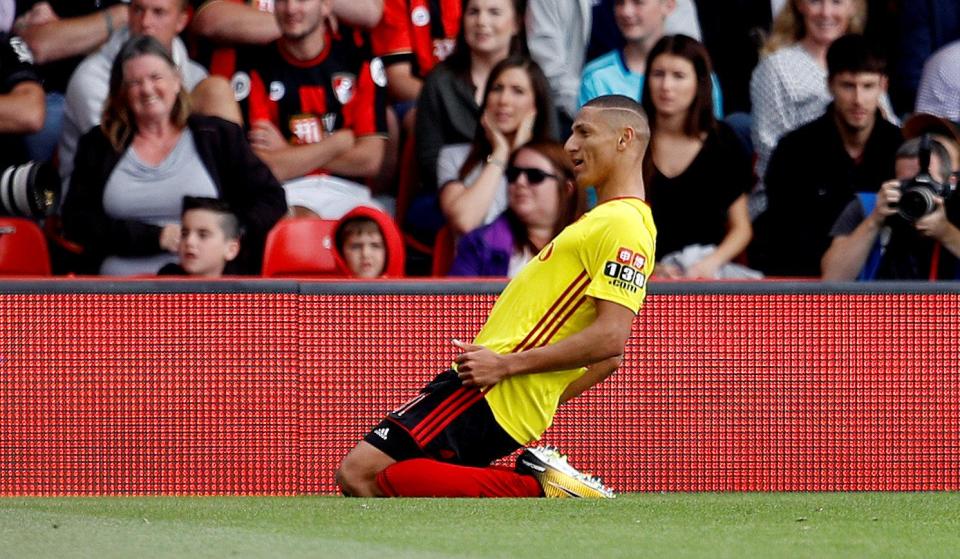 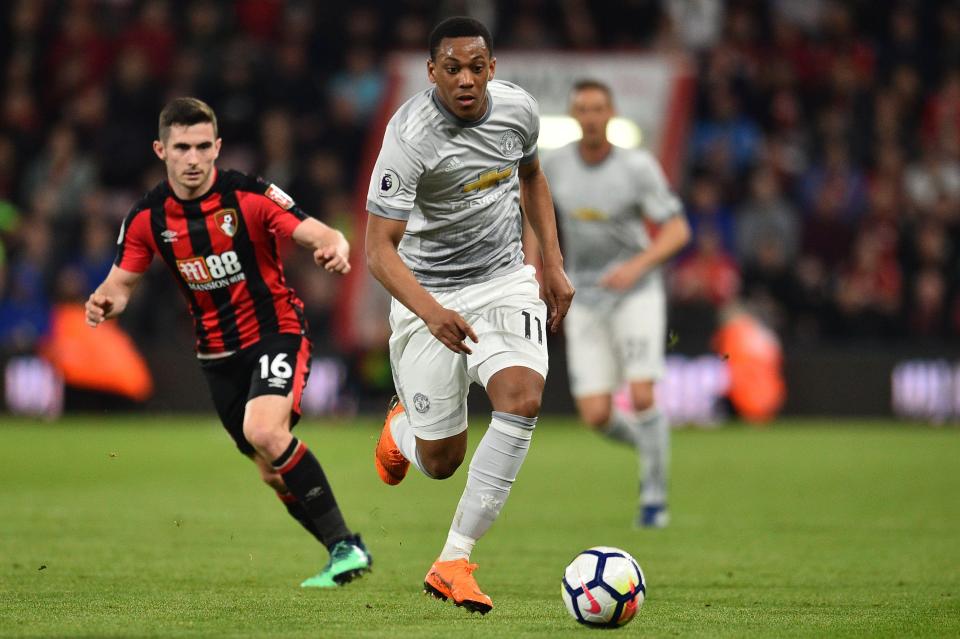 Jose Mourinho is prepared to listen to offers for Martial as he looks to reshape his squad to challenge Manchester City next season.

Part of his work will be replacing the 22-year-old, and the United boss has identified Richarlison as the man to slot into his squad and understand his position in the Old Trafford pecking order.

NO WAY, JOSE Paul Pogba ignores manager Jose Mourinho after he is hauled off at Bournemouth

Martial, like Marcus Rashord, has always thought of himself as a central striker being accommodated on the wing.

Watford are desperate to keep Richarlison, who has another four years left to run on his current deal.

His ability to play anywhere along the front line is an attractive prospect for Mourinho, who likes his players to be versatile and adaptable.

United have scouted him at least ten times this season and feel he could be a viable alternative on the flanks, allowing Rashford to operate as second-choice centre-forward behind Romelu Lukaku. 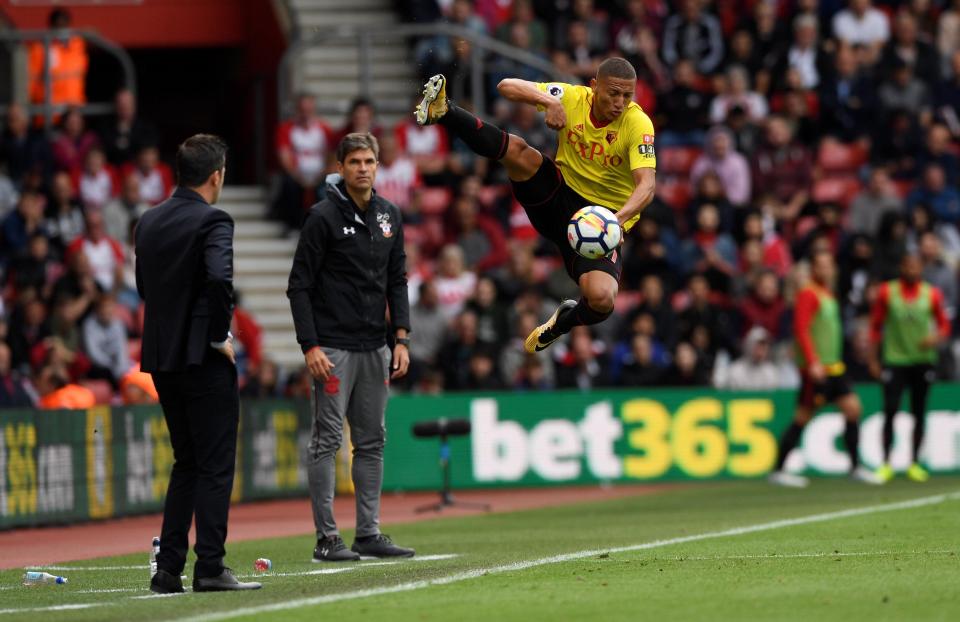 Another plus is that Richarlison has huge potential and the theory is he will improve while working with a better players around him on a bigger stage.

But United will face a battle to land the Brazilian, with London clubs Tottenham, Chelsea and Arsenal joining Bayern and Juve in all showing an interest in signing him.

And Paris Saint-Germain have also been monitoring his situation, along with French rivals Monaco.