The former Manchester United boss was legendary for his side's comebacks, snatching victory from the jaws of defeat. 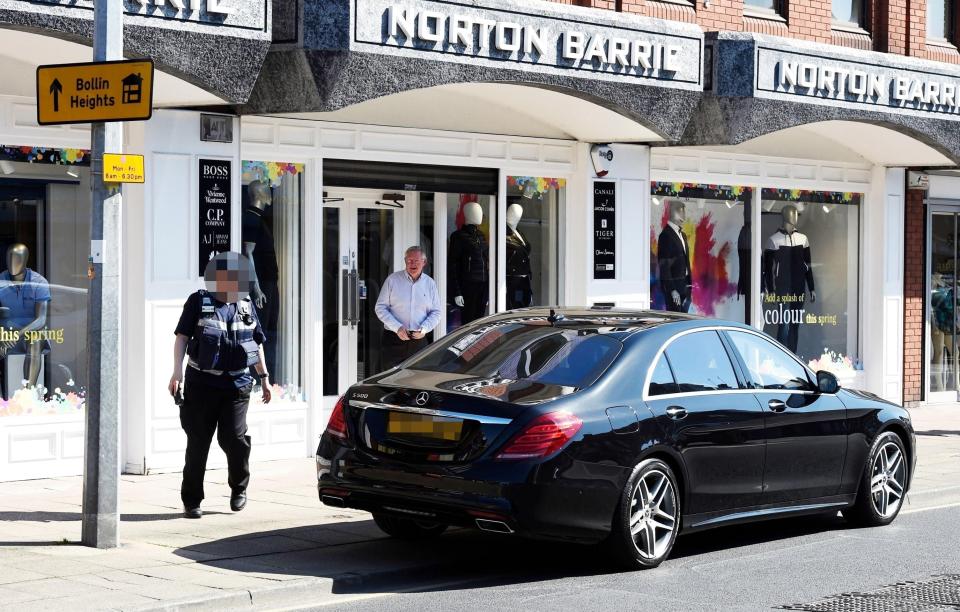 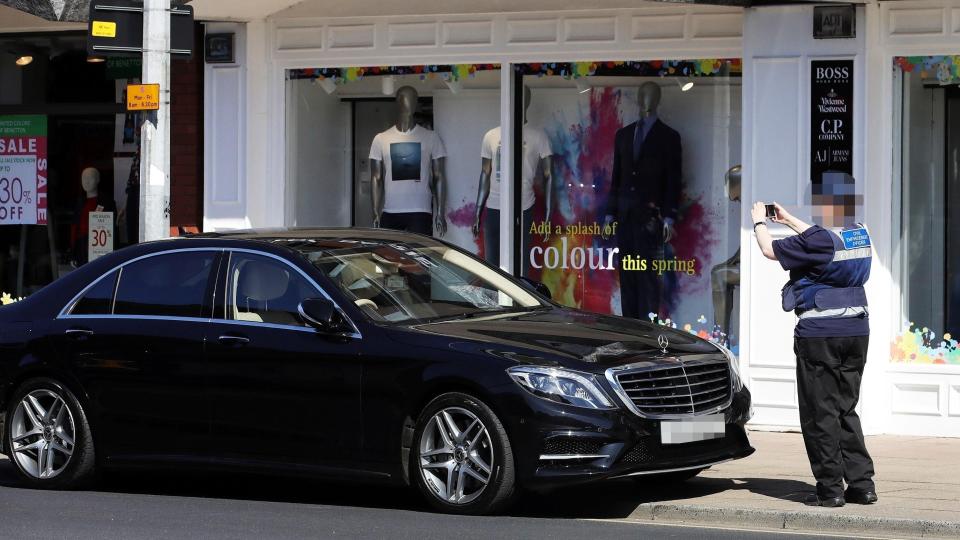 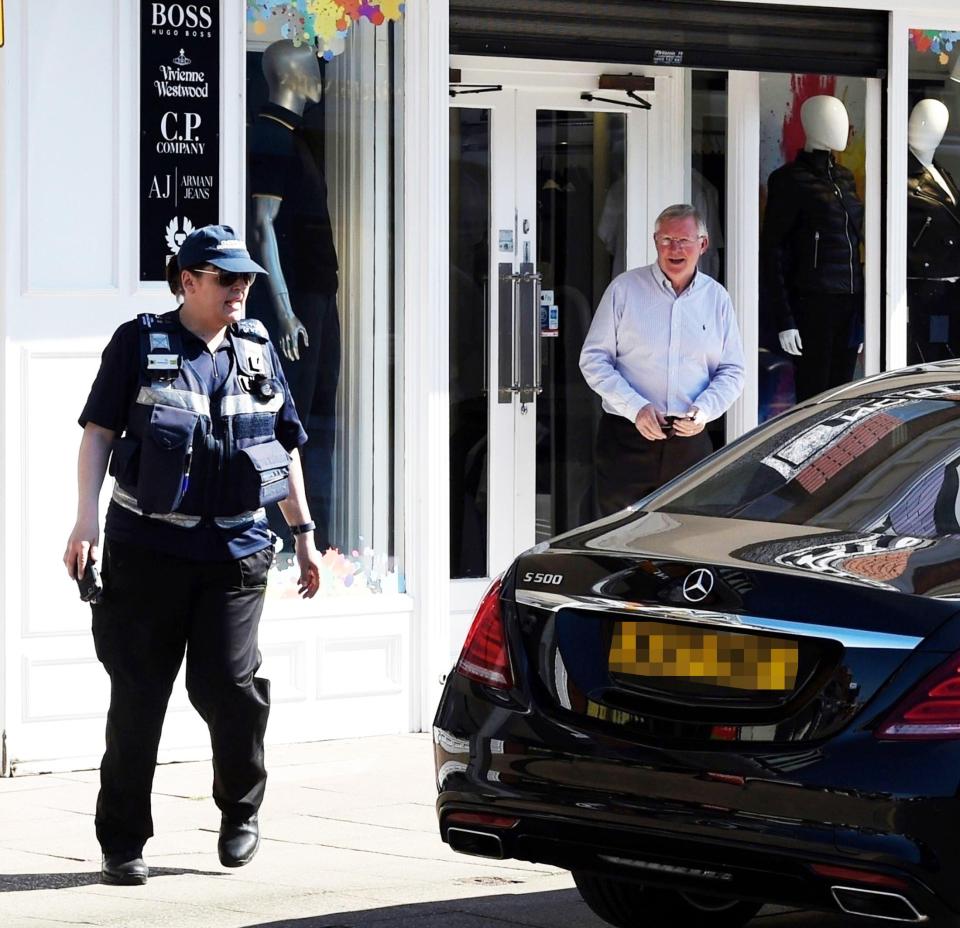 And Scot, 76, followed the same script when a parking warden eyed up his black Mercedes S500 as it was parked on a pavement in Wilmslow near Manchester.

He popped into a menswear shop while parked on a single yellow line, before nipping to a dry cleaner's in the Cheshire suburb.

Ferguson grinned as he turned on the charm for a parking warden, who was taking down the details of his motor.

But he appears to have gotten away with it as there was no ticket stuck on his windscreen. 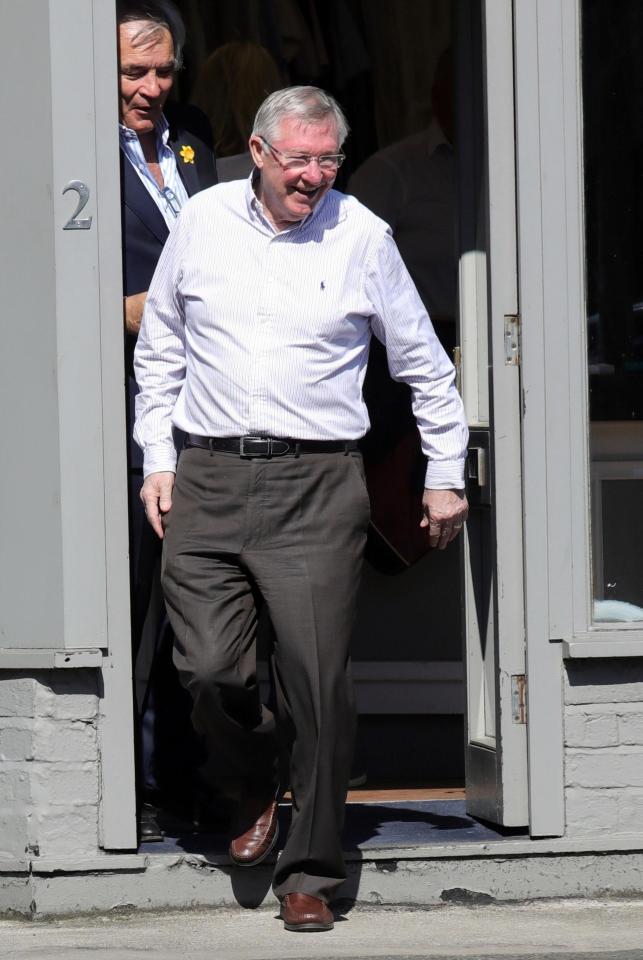 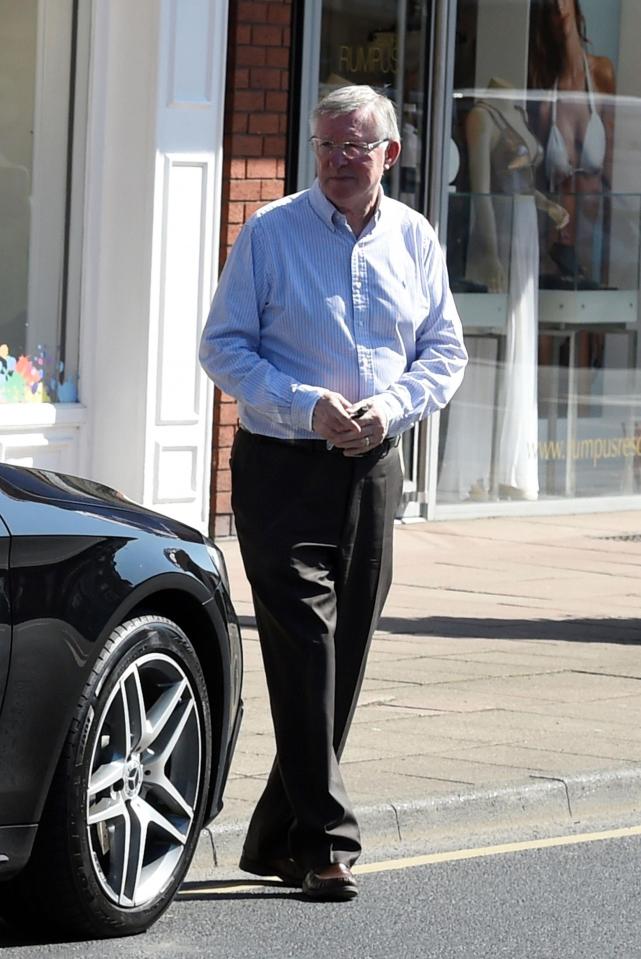 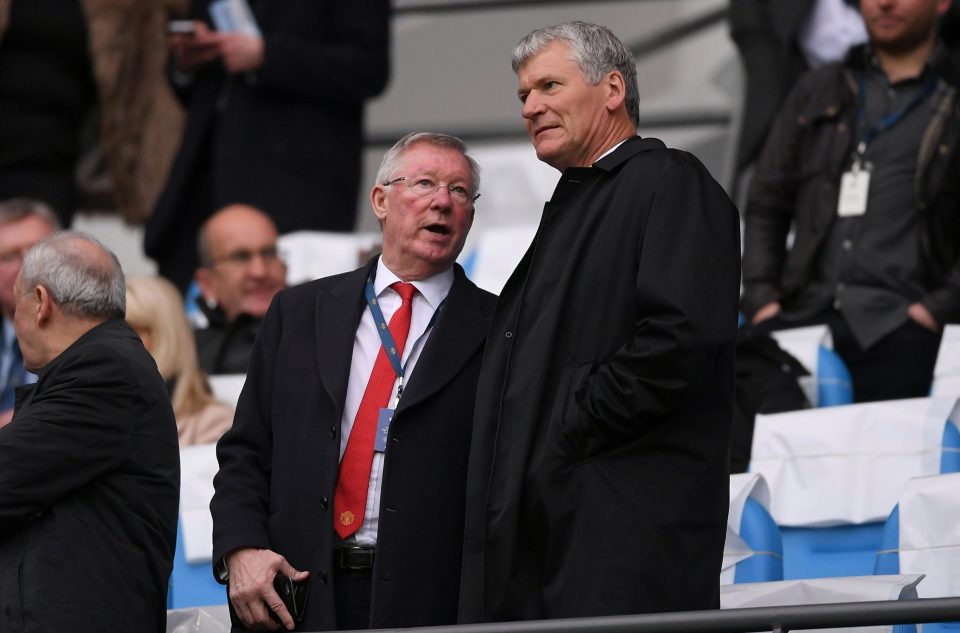 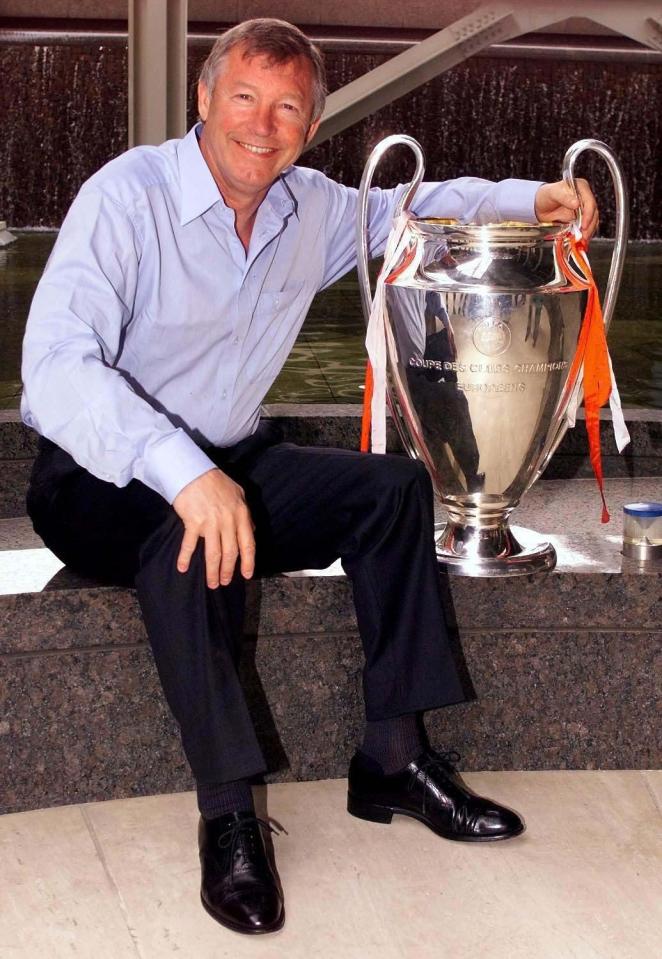 Ferguson is considered one of the greatest football managers in history, he won the Premier League 13 times at Manchester United.

He became famous for his United teams winning matches in the dying seconds of games, with a never-say-die attitude and incredible style.

The parking warden will be grateful she avoided Fergie's infamous 'hairdryer' treatment though, where he gave players a dressing down for any perceived drop in standards.