The England Under-21 ace has found opportunities difficult to come by at Villa Park during this campaign. 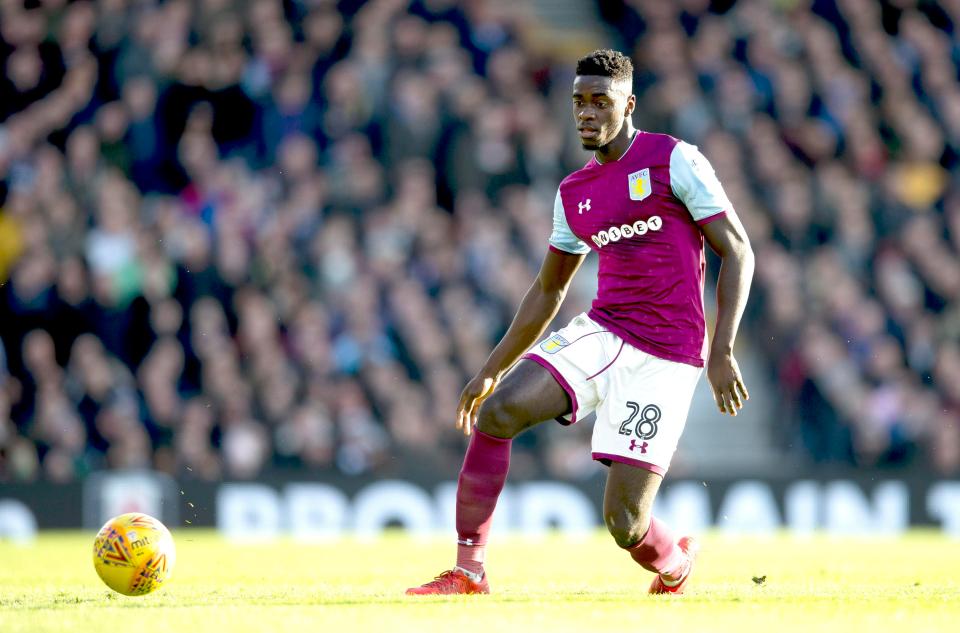 He has made just five Championship appearances, but Jose Mourinho is preparing to send him out for another spell away.

The Red Devils boss wants him to learn under Villa chief Steve Bruce again for another season.

And he is set to head there whether the Villains get promoted to the Premier League or not.

An Old Trafford source said: “Axel could stay at Aston Villa. It’s not dependent on promotion at all. 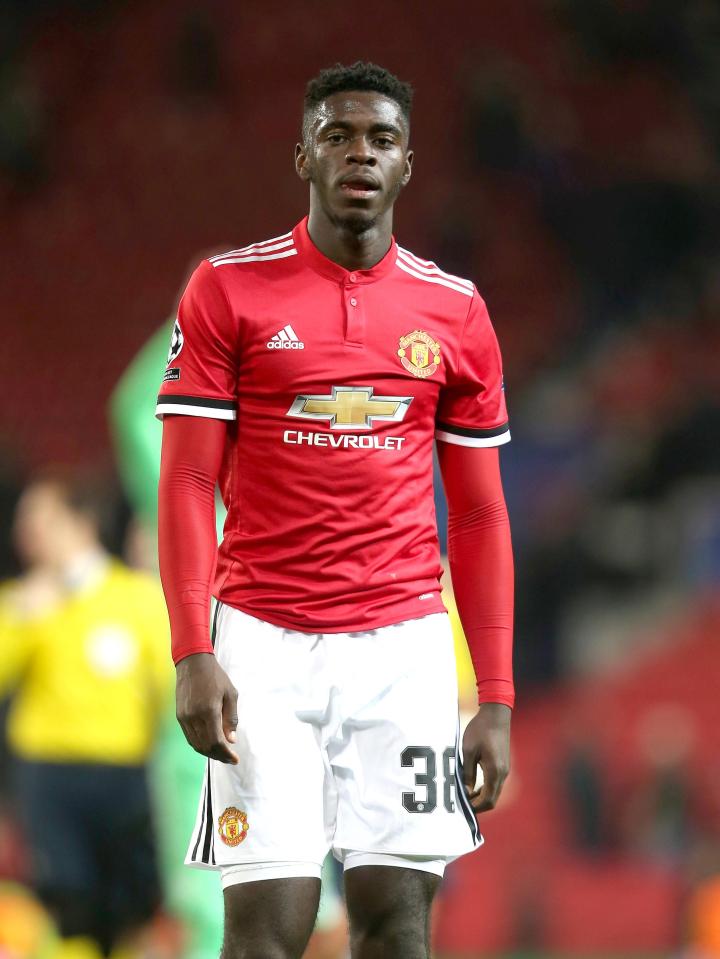 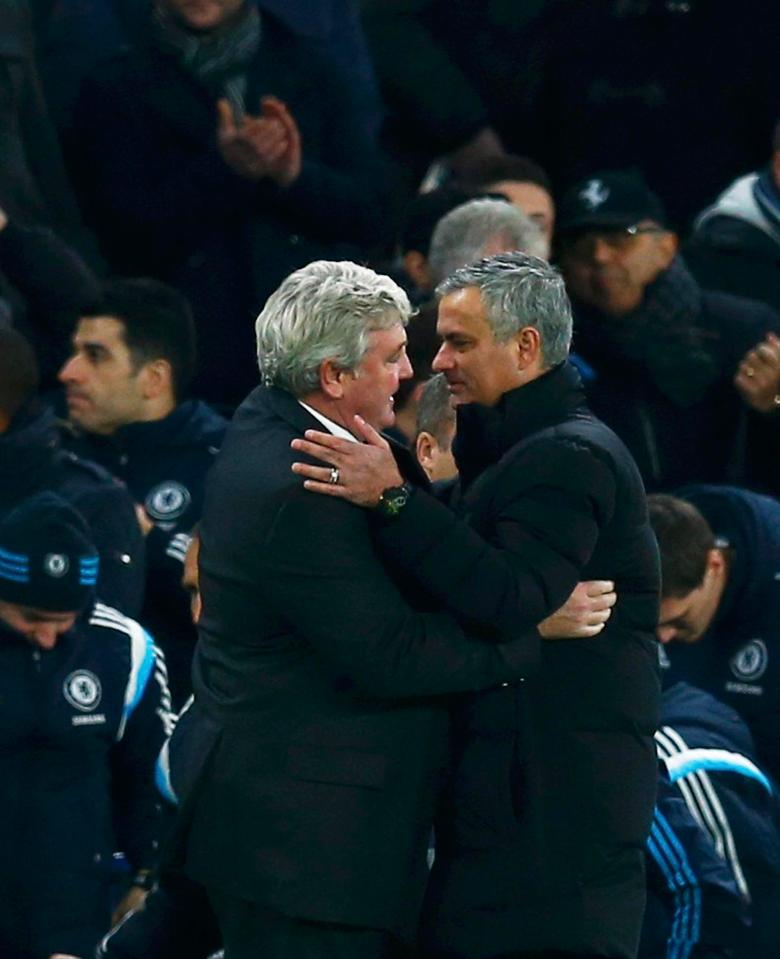 “The club are still undecided but that’s what they’d like him to do. We know Villa are keen on him.

“He is expected to go on the US pre-season tour before Jose makes his final decision over him.”

Tuanzebe, 20, is also wanted by a number of other Premier League and Championship club, who have enquired about his availability.