Home » Sport » Manchester United would have won the Premier League under Pep Guardiola rather than Jose Mourinho, blasts Dwight Yorke

Manchester United would have won the Premier League under Pep Guardiola rather than Jose Mourinho, blasts Dwight Yorke The former Old Trafford striker, 46, has become disillusioned with the Special One's defensive approach to football. 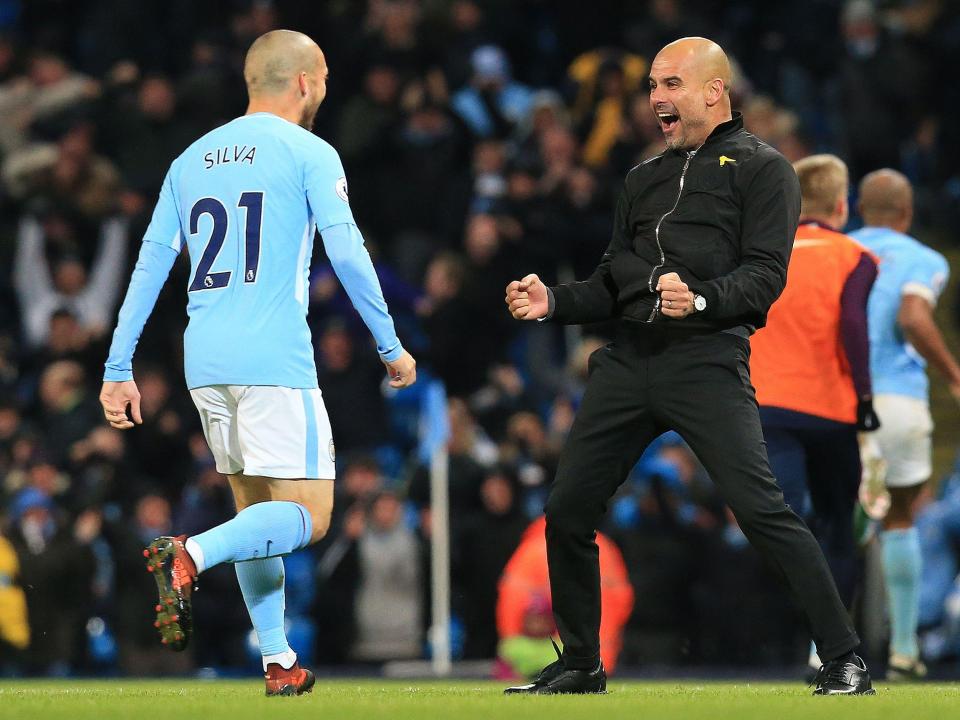 Yorke believes United have a strong attacking unit and a boss like Pep would have seen them win the league and smash the 100-goal barrier.

A key member of United's 1999 treble-winning legends, Yorke claimed: "Look on the blue half of Manchester.

"Don't tell me those players are so far superior to the players we have. We've got a very strong attacking line-up.

"The difference is they've got a manager who thinks positive and plays attacking football. 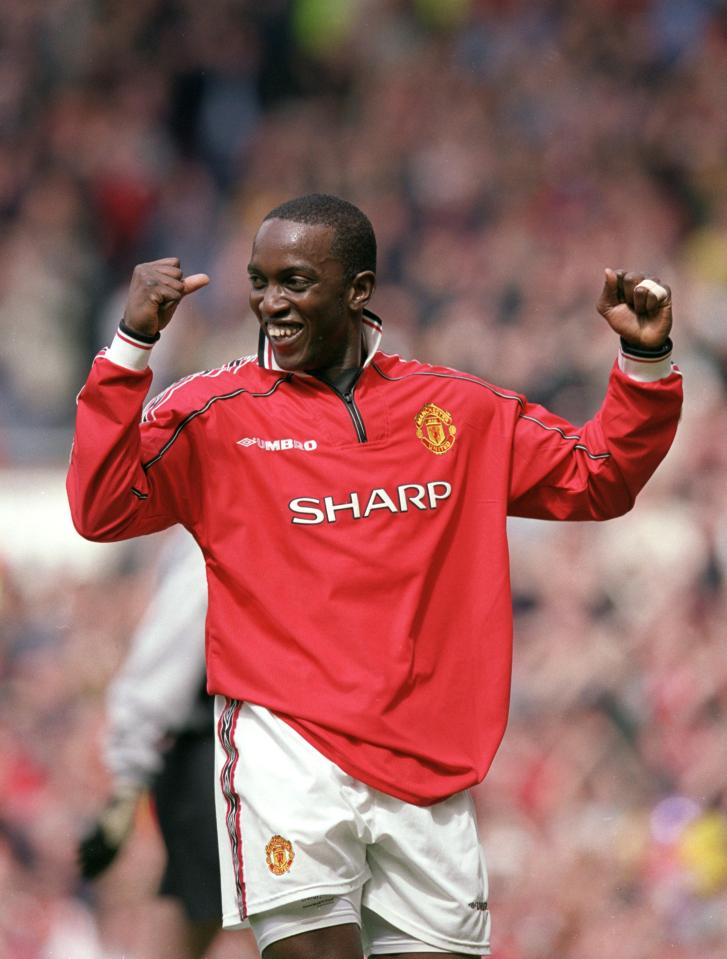 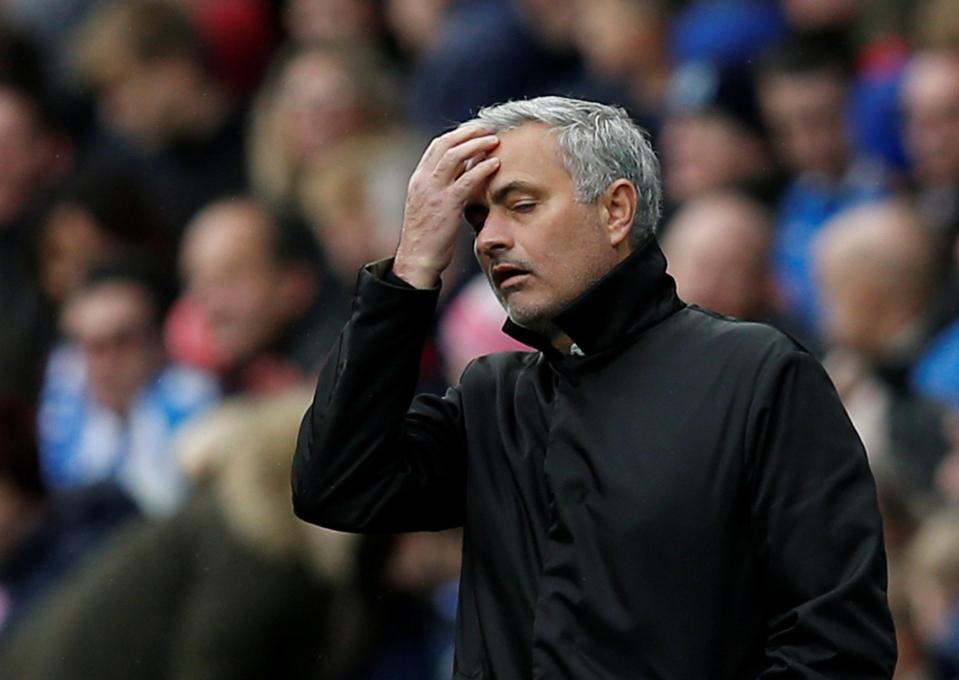 "We have a manager who wants to win 1-0 and be defensive."

Asked whether United would have won the Premier League this season under Guardiola, Yorke was in no mood to sit on the fence.

The Man United ambassador revealed: "I think they would definitely win the league, because he's on the front foot. 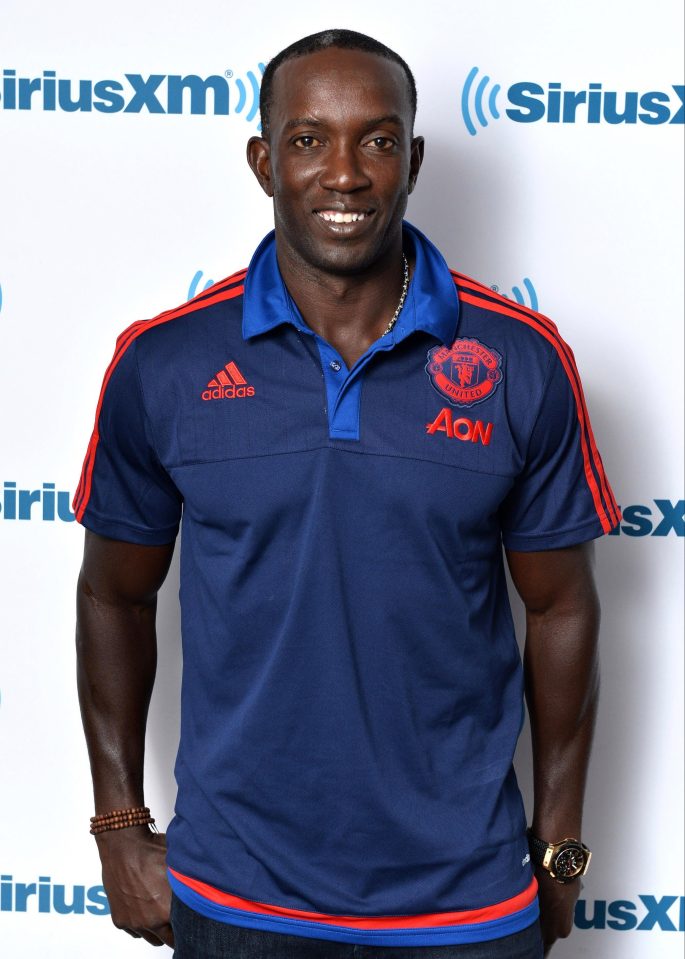