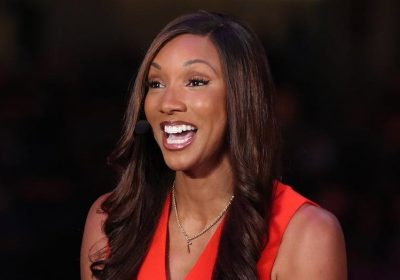 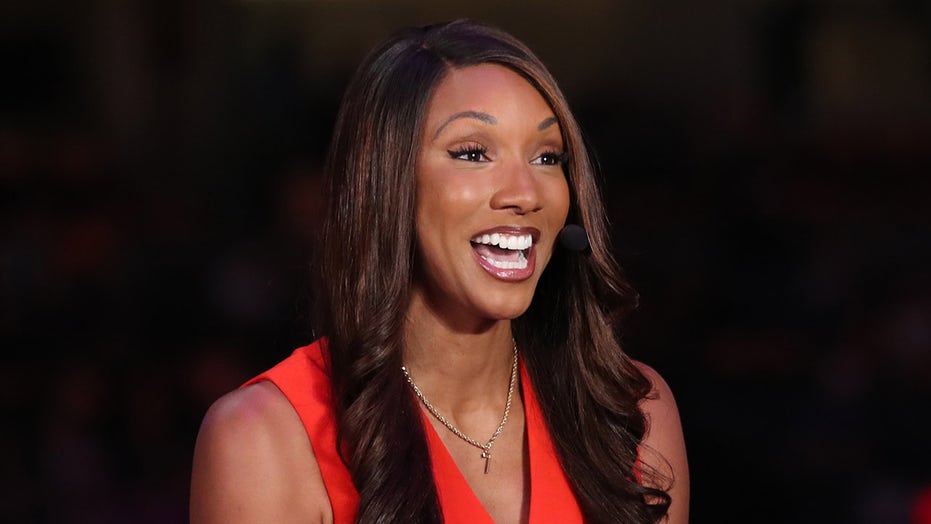 Maria Taylor and ESPN are divorcing – and she is expected to end up with NBC and at the Olympics, The Post has learned.

Taylor, 34, leaves ESPN just weeks after a year-old private tape of leaked comments were reported by the New York Times in which fellow NBA host/reporter Rachel Nichols’ alleged ESPN gave Taylor the Finals hosting job to make up for what Nichols described as the network’s “crappy longtime record on diversity.”

For NBC, if a contract is completed, Taylor is expected to be part of its forthcoming Olympic coverage that begins in earnest on Friday.

While several sources said Taylor is headed to NBC, nothing is official yet. The top network spokesman is in Japan for the Olympics and did not immediately return messages. ESPN declined comment. Taylor did not return a message.

If the NBC deal is finalized, she also could be waiting in the on-deck circle to become the host of “Football Night in America,” when Mike Tirico moves to the full-time “Sunday Night” Football play-by-play position in the fall of 2022. It is not fully set that Taylor will replace Tirico, but seems as if it could be a potential fit. Taylor could also have a role on Notre Dame football this season.

The Times’ story on Nichols and Taylor’s situation came just two weeks before Taylor’s contract concluded with ESPN on July 20. ESPN and Taylor made a mini-agreement so she could finish out the Finals on Tuesday.

Now, though, she is expected to go to NBC, leaving ESPN to replace her on “College Football GameDay,” the national championship sideline, NCAA women’s host and her NBA pregame work.

Sources said Nichols will not be considered to replace Taylor as the Finals’ host.

ESPN tried to keep Taylor, offering a raise from $1 million to the neighborhood of $3 million, according to sources.

Last year, ESPN made an offer that would have topped Taylor’s salary at near $5 million, but Taylor chose not to negotiate at the time.

With the pandemic, ESPN has been predominantly cutting salaries, though it just spent big to bring in Peyton and Eli Manning for 10 games a season on an alternative “Monday Night Football” broadcast.

With NBC and Amazon planning on partnering on Amazon Prime Video’s Thursday Night Football, when it begins in the fall of 2022, Taylor could be part of its exclusive broadcasts as a sideline reporter or a host. No deal is completed with Amazon, though sources say they like Taylor’s work.

After this year, in which NBC has the Super Bowl, Tirico is anticipated to succeed Al Michaels as NBC’s main NFL play-by-player. Michaels’ contract is up after he calls the Super Bowl and he could potentially be Amazon’s lead announcer on its Thursday Night package.

Meanwhile, Nichols was taken off the NBA Finals’ sideline in the aftermath of the reaction to her comments, but has continued to do her afternoon show, “The Jump.”

NBA commissioner Adam Silver questioned why ESPN did not handle the situation earlier, while ESPN has defended its record on diversity, including a memo from its chairman, Jimmy Pitaro, to employees that highlighted the company’s record and stated that Taylor “earned” her position on the FInals.

Now, Taylor is gone from ESPN, while Nichols remains in a diminished role.