The married PFA chief exec, 73, was seen chatting to various women throughout the night including Amy Christophers, 32. 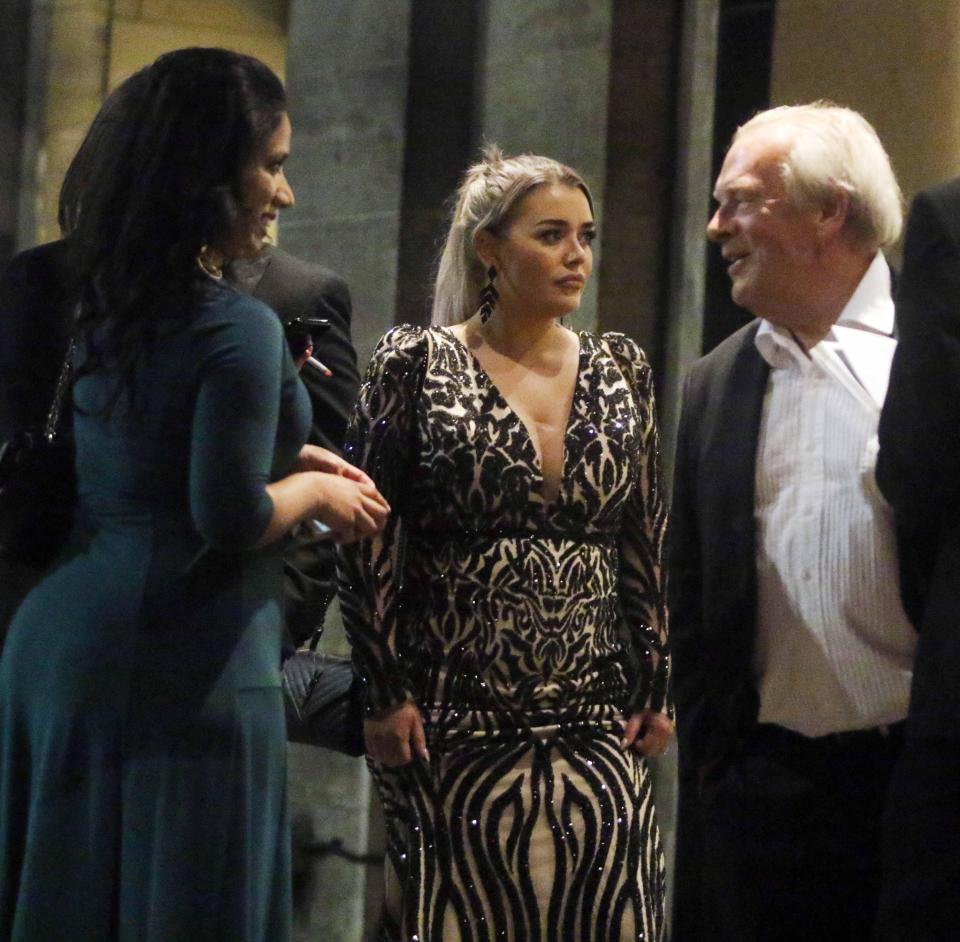 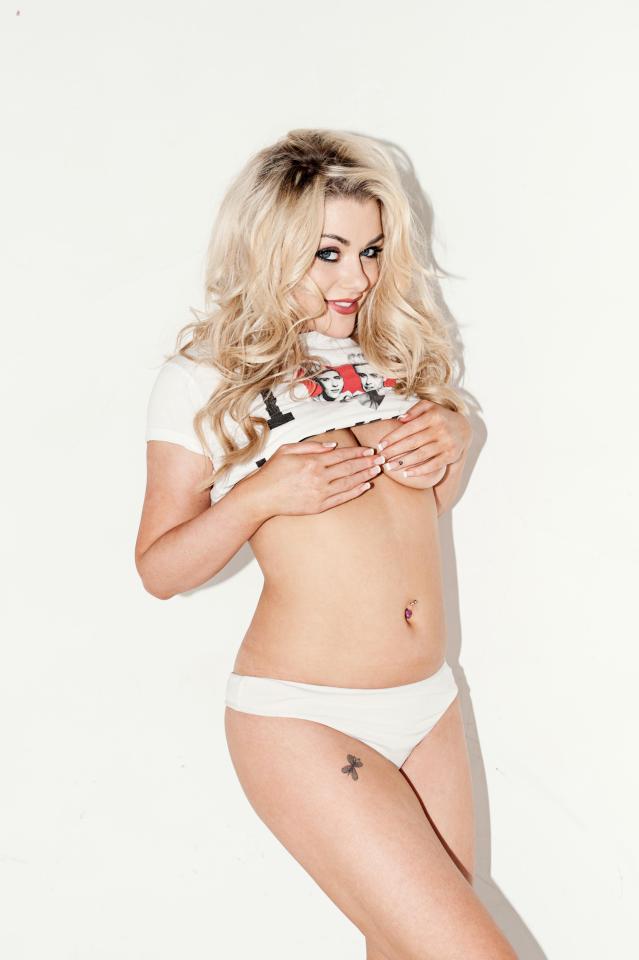 The unlikely pair and three other women were later spotted going into the Playboy Club in West London at 3.30am and are understood to have stayed for some hours.

Earlier, guests at the Professional Foot­ballers’ Assoc­iation bash brawled after being denied late-night entry to a bar at the Grosvenor Hotel.

Dignitaries in black-tie suits brawled with security staff at a 5-star hotel at 3am.

After the event finished, boozed-up executives were spotted trying to access the hotel’s Red Bar to continue the party. 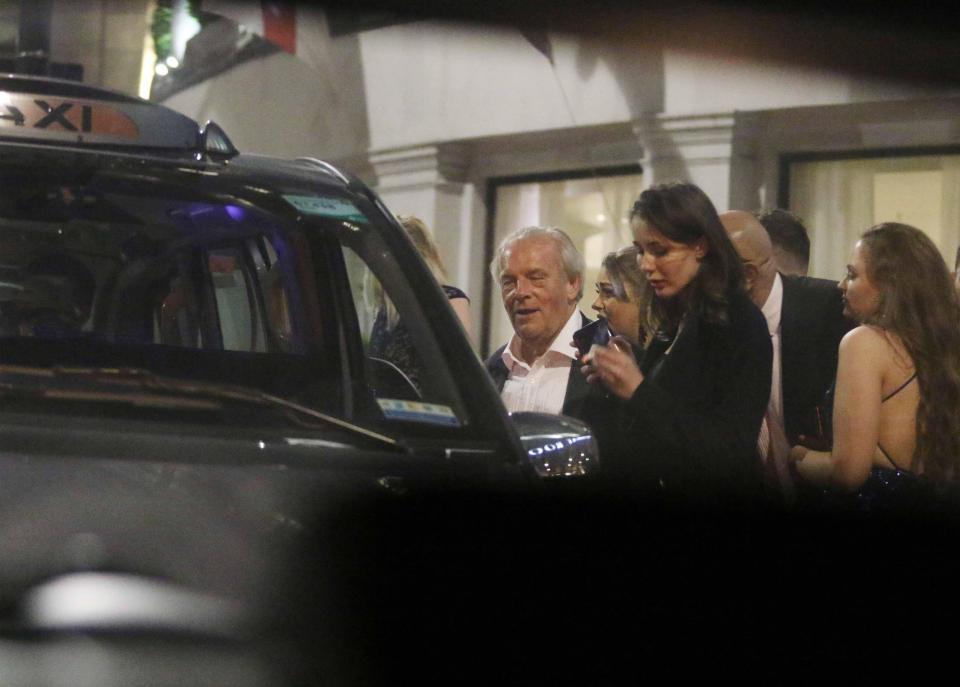 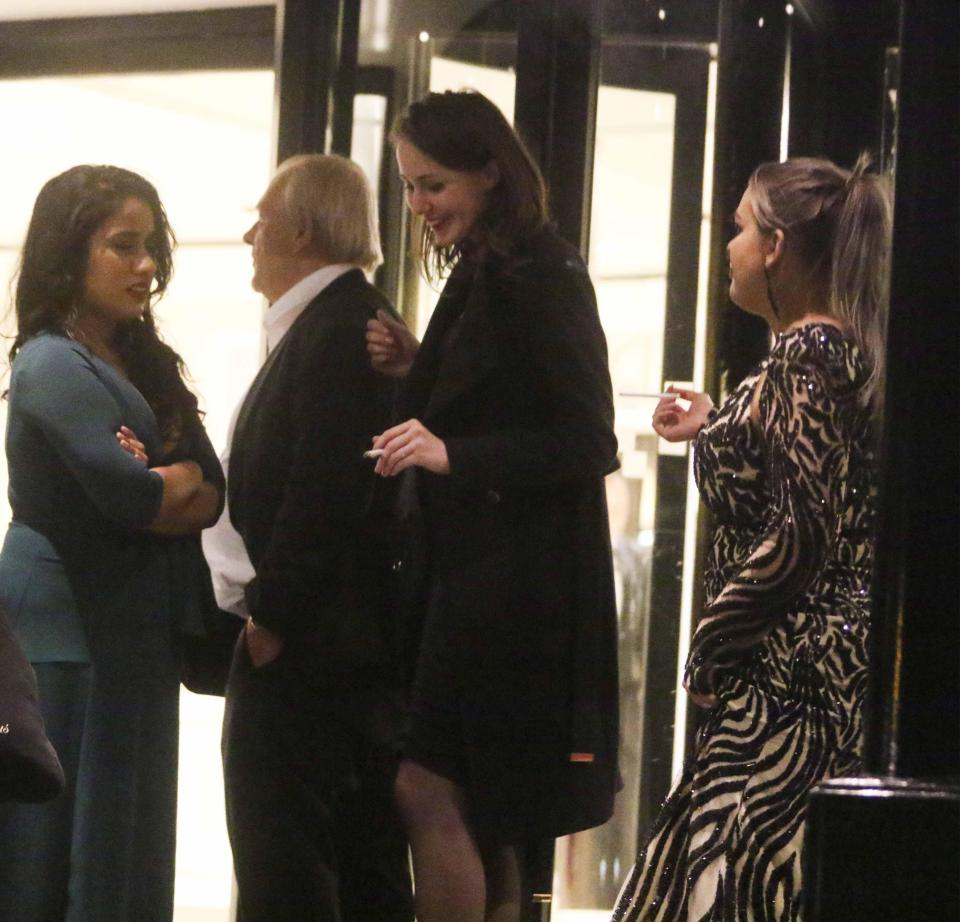 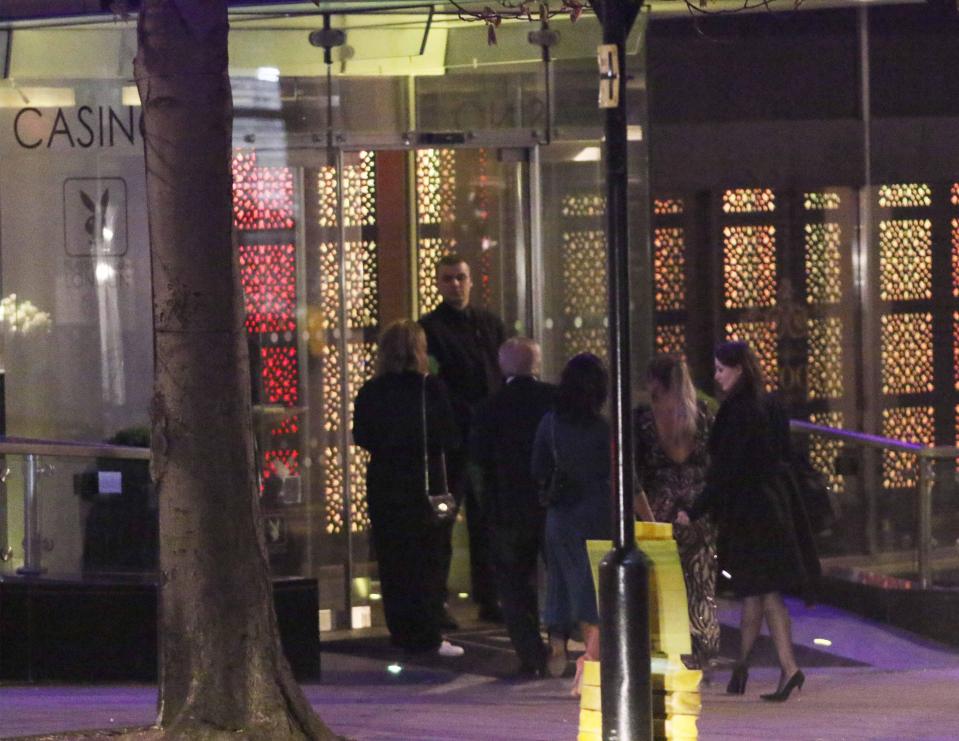 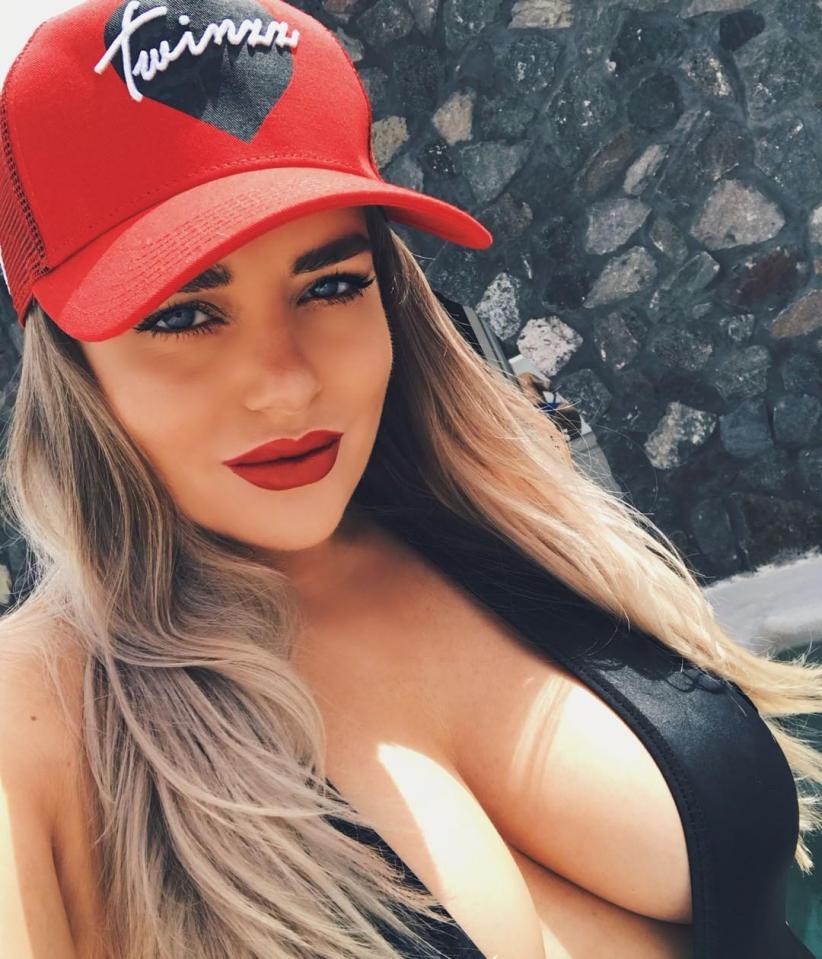 But security stopped some of the delegation entering the night-spot, believing they had already had too much to drink.

A witness said: “Some of the men were so sloshed they could barely stand up straight.

“A couple of the men were denied entry to the bar and immediately kicked off, aiming punches at the hotel security guards.

“Suddenly there were 20 men either swinging their fists or trying to break up the scrap. 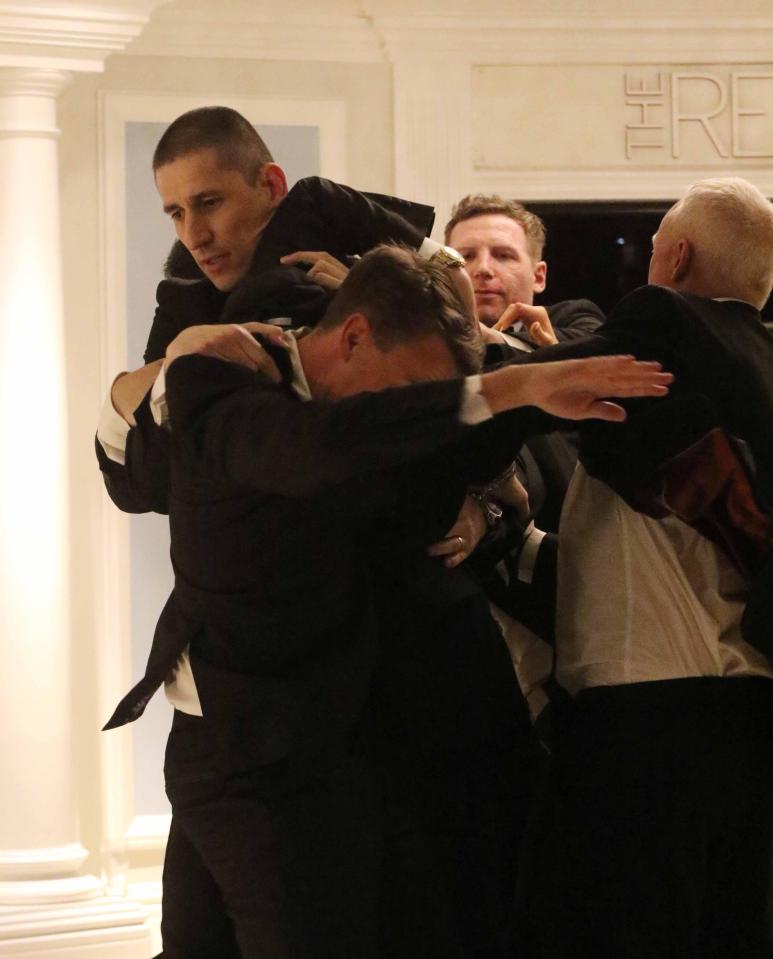 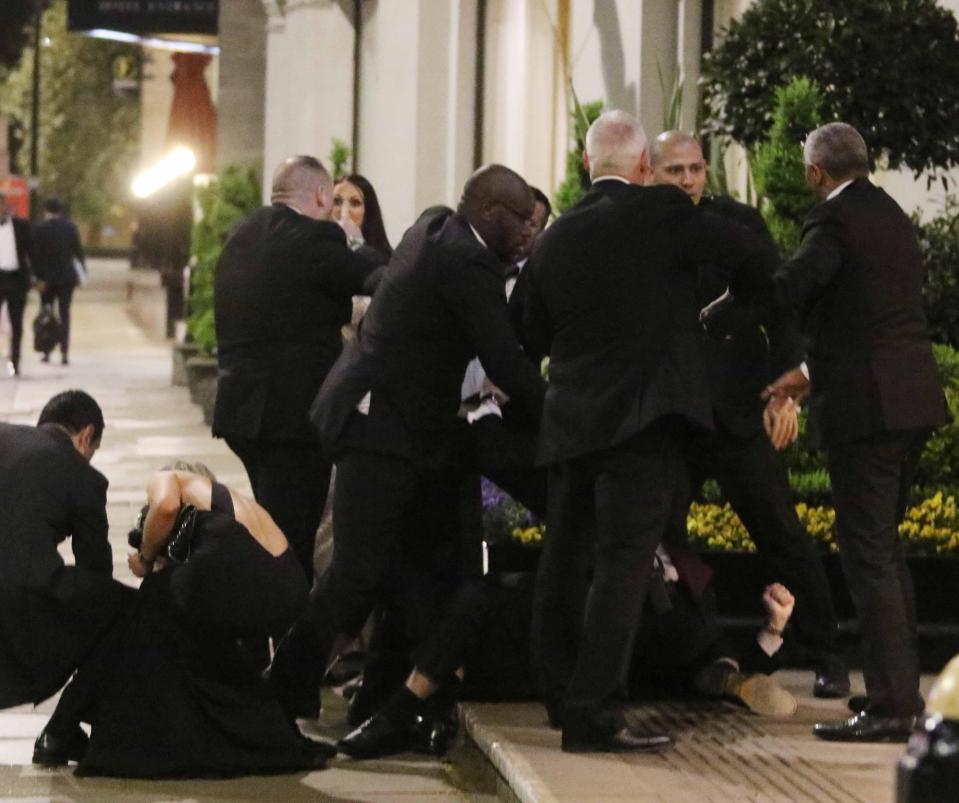 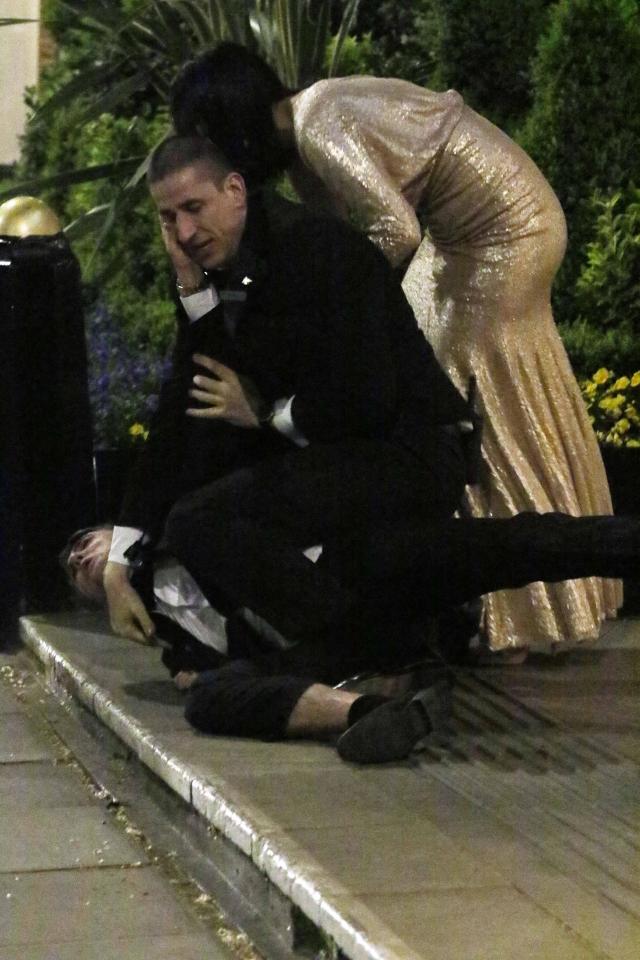 “The fight spilled out of the venue onto the street.

“A couple of women were caught up in the melee. One was accidentally struck by a flailing arm. She looked in tears."