Stewart Donald, 43, ditched the mum of his four kids for Lora Clarke, 32.

The multi-millionaire is living with Lora in a home near Southampton.

His anguished wife Jaime, 41, is in the family home in Oxfordshire.

Insurance tycoon Donald is said to have 17 companies.

He is waiting to complete his takeover of Sunderland FC, subject to the Football League’s fit and proper person test.

A source revealed businessman Donald hooked up with Lora just weeks after his daughter, now aged ten months, was born.

He said: “Jaime had just given birth to their fourth child and she thought everything was brilliant. The happiest family in the world.

“But he had already met Lora by then in the strip club and was making plans to be with her.

“When he left it caused a huge shock to not just the family but friends and everyone associated with them.

“One day he just announced he was off. It was totally out the blue.”

Donald made his money in insurance and amassed millions through the industry. The football fan took over non-league Eastleigh FC six years ago and they have achieved success during his time at the helm.

He estimated last year he had invested £10million in the club.

On May 4 he agreed to sell, removing any obstacle for the takeover of huge club Sunderland. 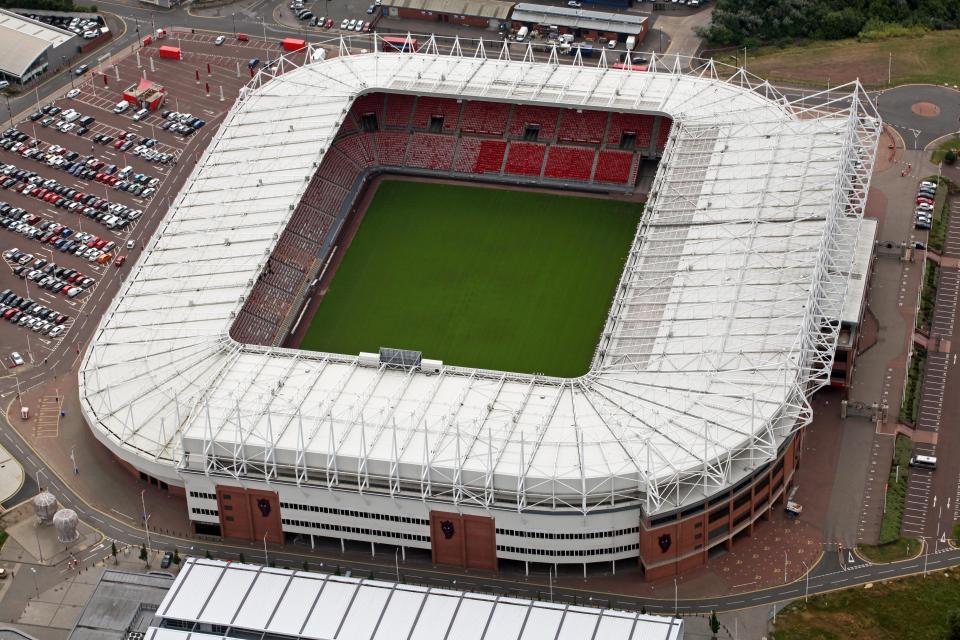 Lora is now a make-up artist but met Donald when she was working in Southampton lap dance club For Your Eyes Only.

Donald recently told what he would do for Sunderland once the club was in his consortium’s hands.

He claimed: “If the deal’s allowed to go through, it will be a spectacular one.

“I’ve had offers from other clubs and never taken them seriously. Sunderland is a different kettle of fish.

“There’s a lot to sort out on the financial side still. But straight away it really wet my whistle.

“Previously, when the interest first emerged, I was a makeweight in a deal. But in football things can change pretty quickly.”