Former West Ham playmaker Payet superbly teed up goals in each half for Florian Thauvin and Clinton N'Jie – but the visitors fumed over two match-turning decisions in this Europa league semi-final first leg. 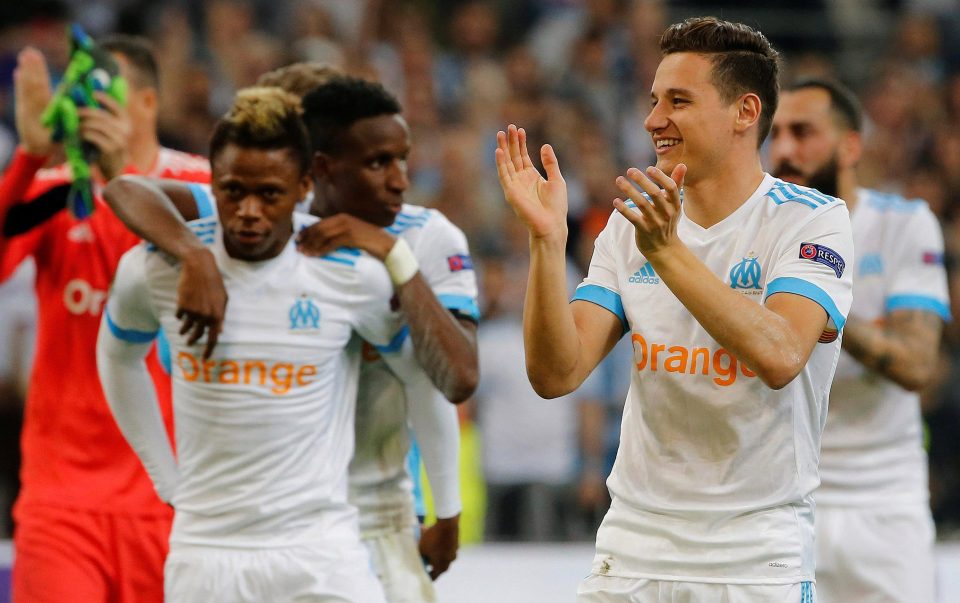 Hollywood actress Anderson was in the stands to see boyfriend Adil Rami and his buoyant Marseille side land a confident victory.

But Salburg protested fiercely over the Marseille opener and felt they should have had a penalty.

Nonetheless, the home side swarmed forward early on.

And on 15 minutes Payet's superb, precision cross took out the visitors' defence, enabling Thauvin to rise highest and nudge the ball into an unguarded net. 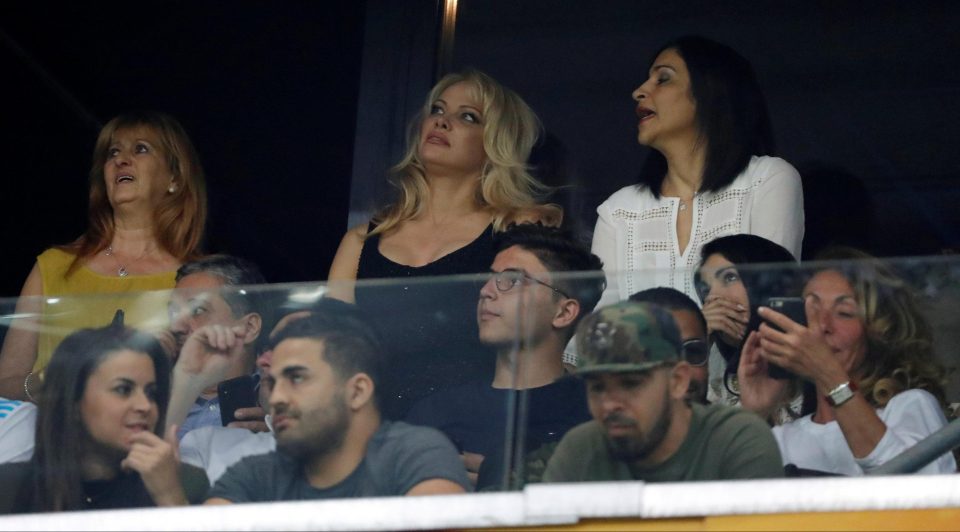 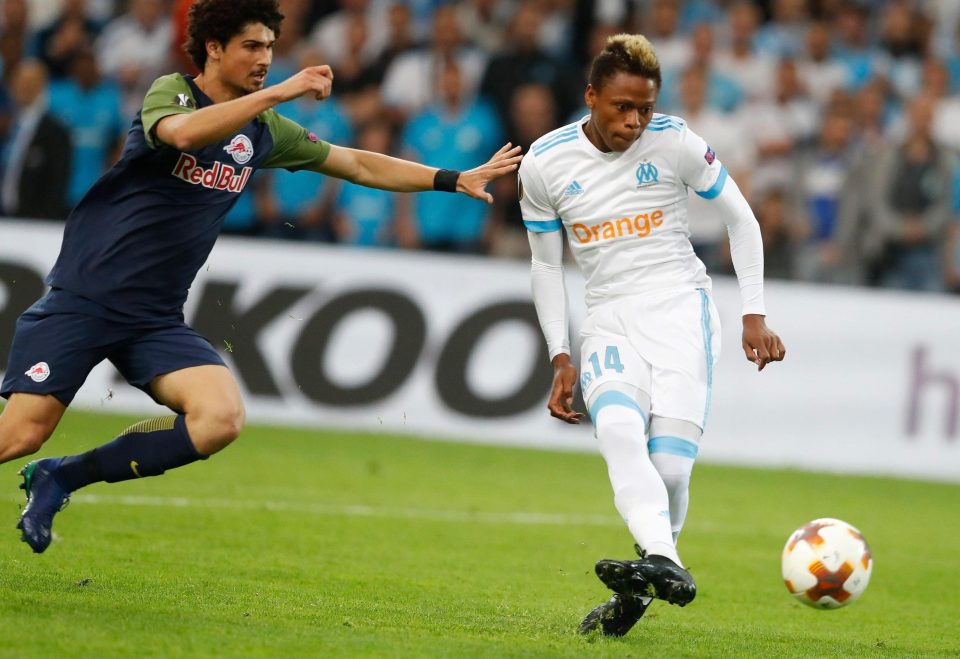 Salzburg protested that France winger Thauvin had handled the ball in rather than headed it.

But ther referee was un-moved.

IT'S A SELL OUT Wembley sale: Fan Fury at FA plan to sell home of football to Fulham owner Shahid Khan in stunning £1billion deal with NFL matches set to take priority over England

Salzburg, however, fought back powerfully after the interval.

And they had what seemed legitimate claims for a spot-kick rejected on 54 minutes.

Stefan Lainer appeared to have been felled unfairly by Maxime Lopez but the referee again ignored their protests.

Instead, midway through the second period, Marseille substitute Clinton N'Jie gave the hosts a healthy-looking 2-0 advantage for the return leg. 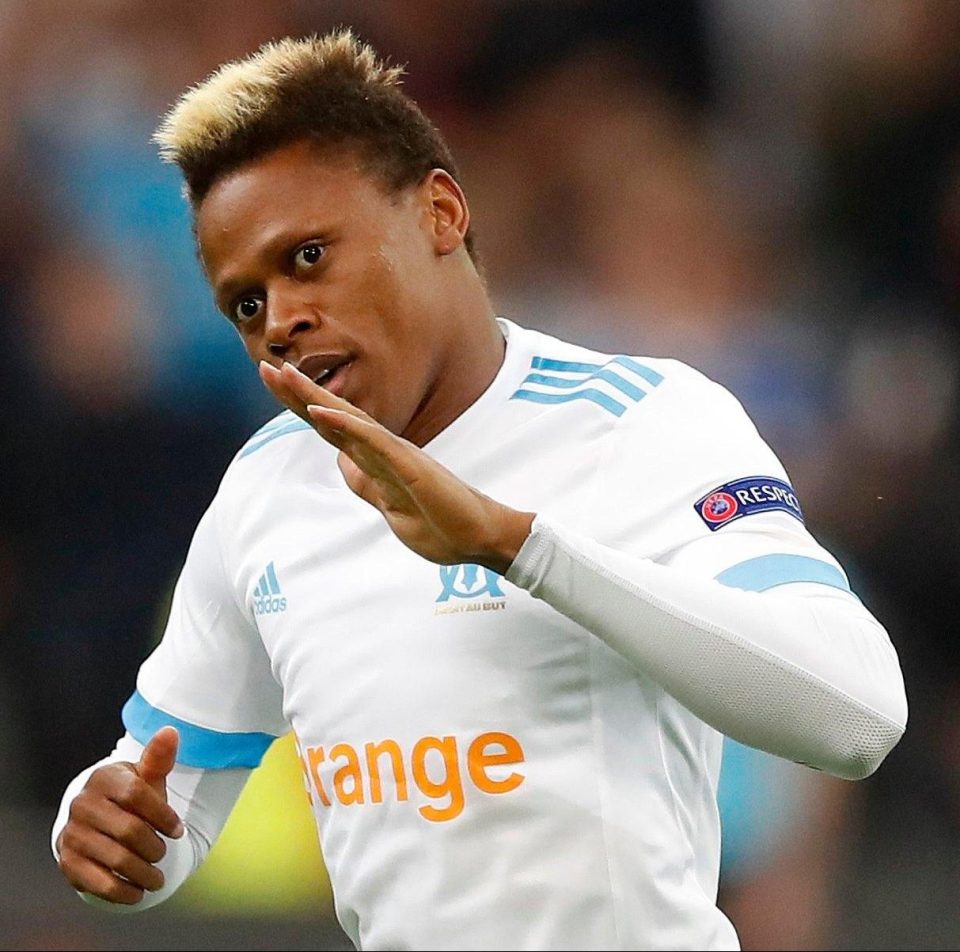 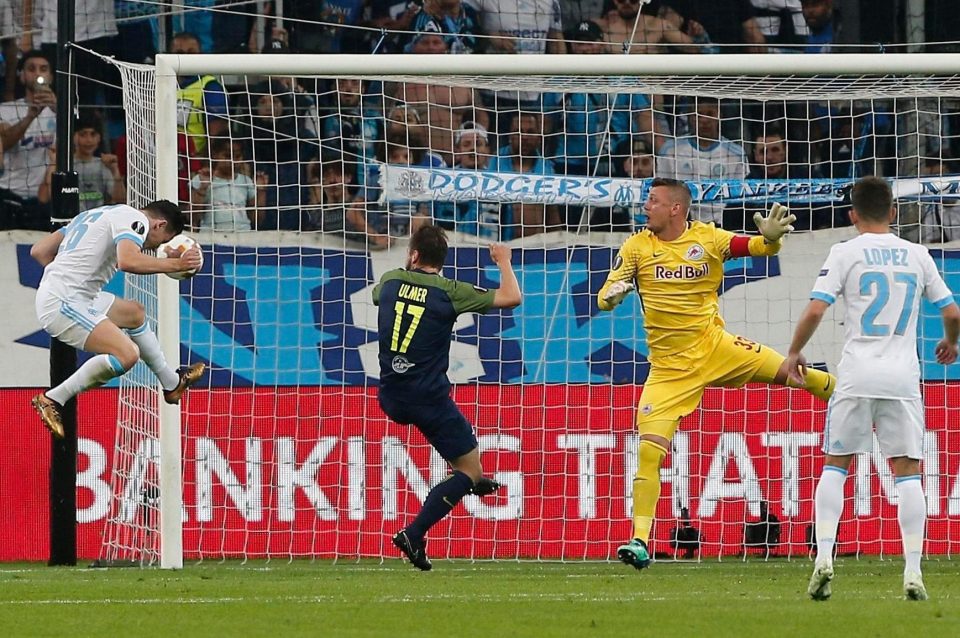 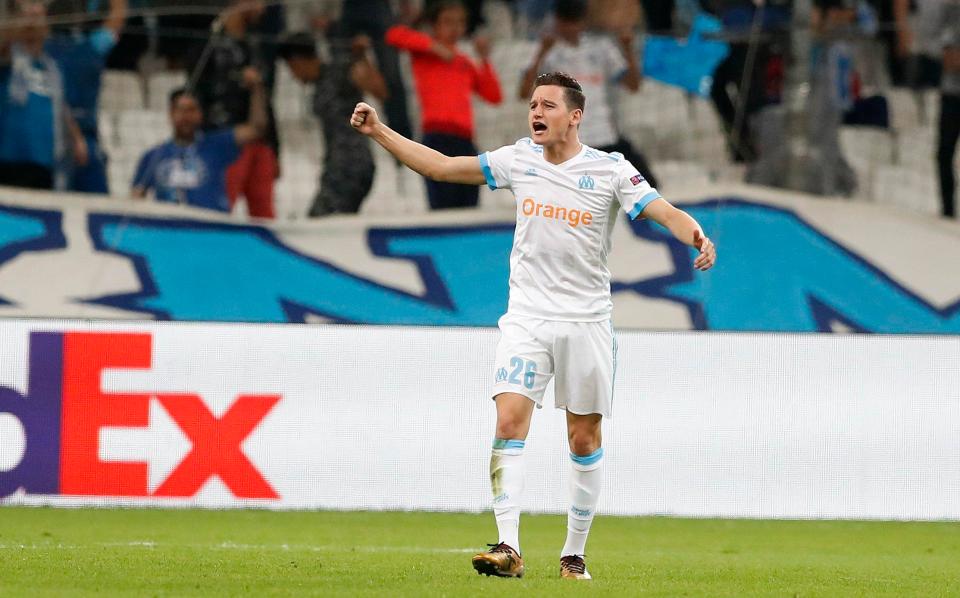 It was Payet once more who conjured a brilliant pass into the former Tottenham winger.

And N'Jie's sublime first touch was equalled by a clinical finish with his second.

Salzburg, however, came desperately close to the away goal that would have transformed their mood.

Austrian international left-back Andreas Ulmer put in a dream cross that sub Fredrik Gulbrandsen smashed against the post on the half-volley.

Marseille, though, still deserved victory for their attacking verve, even if Salzburg will feel aggrieved over the French goal that was given and the Austrian penalty that was not. 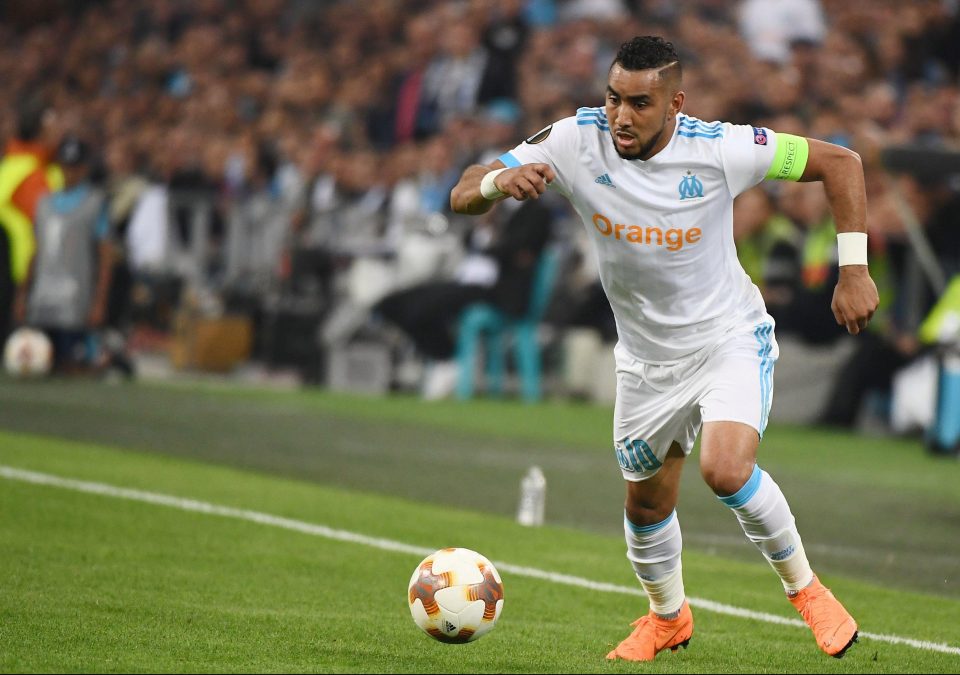 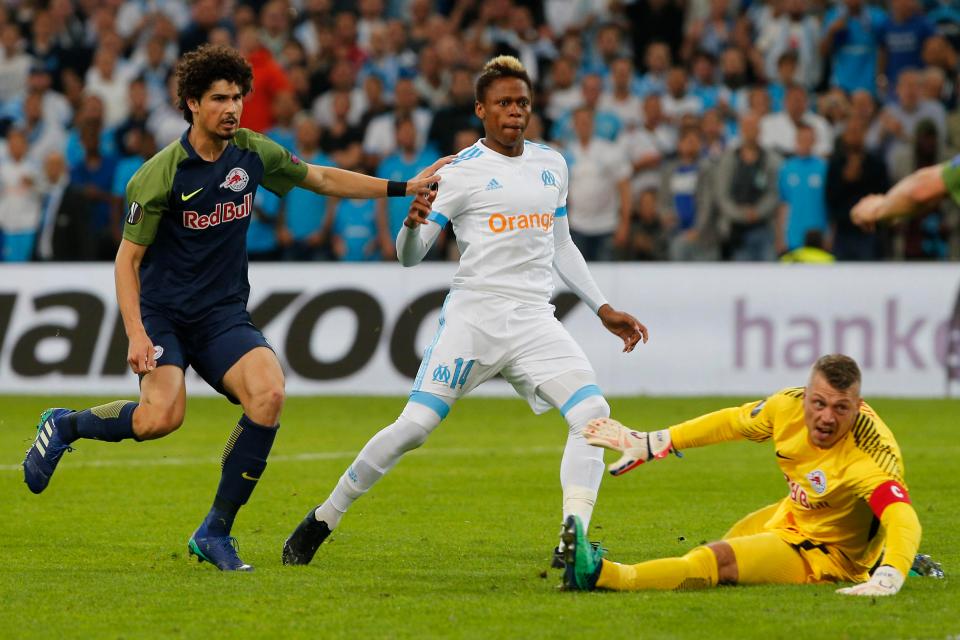 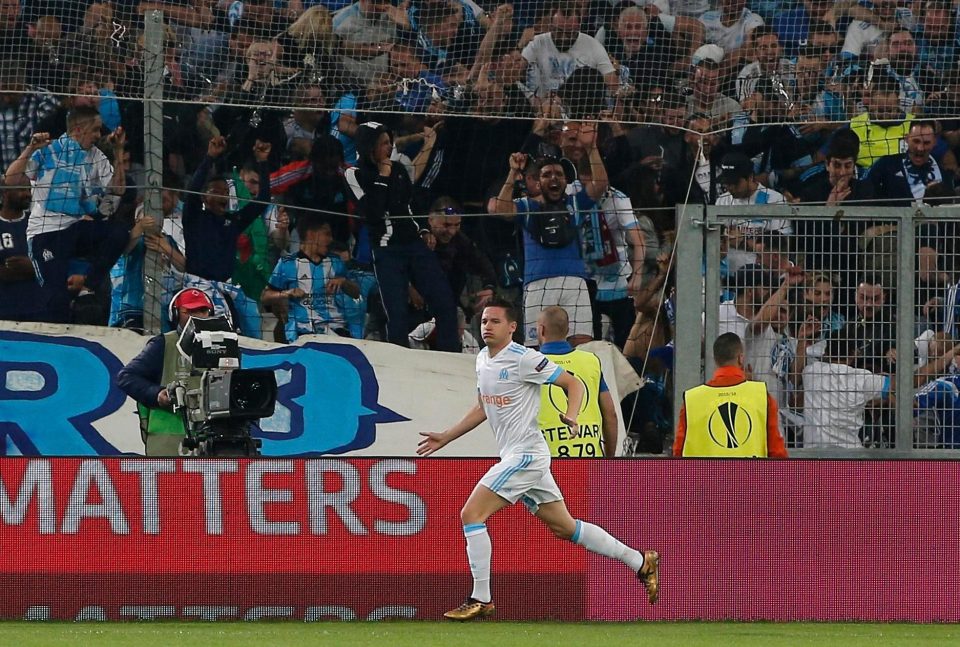 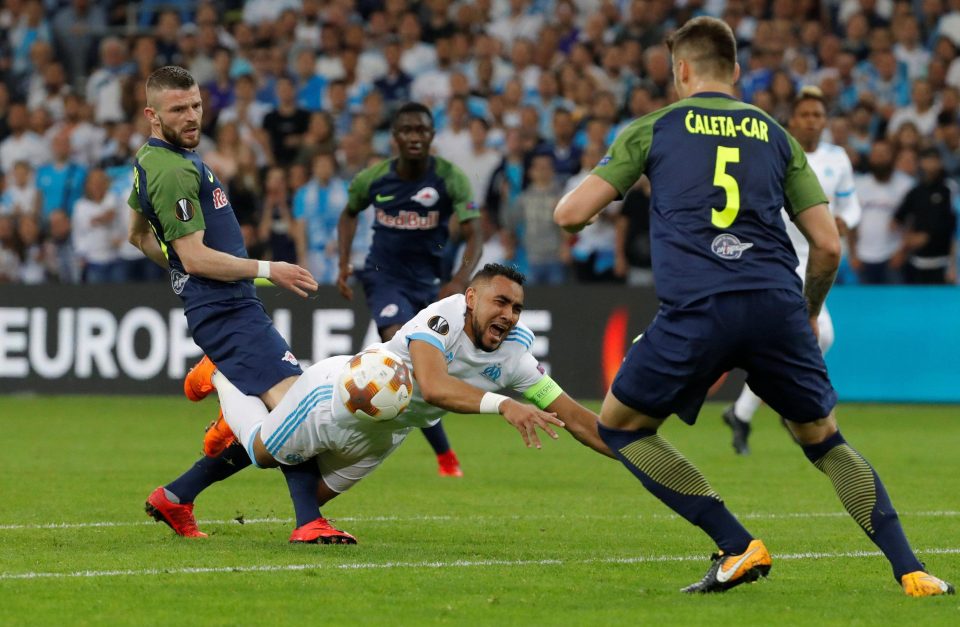 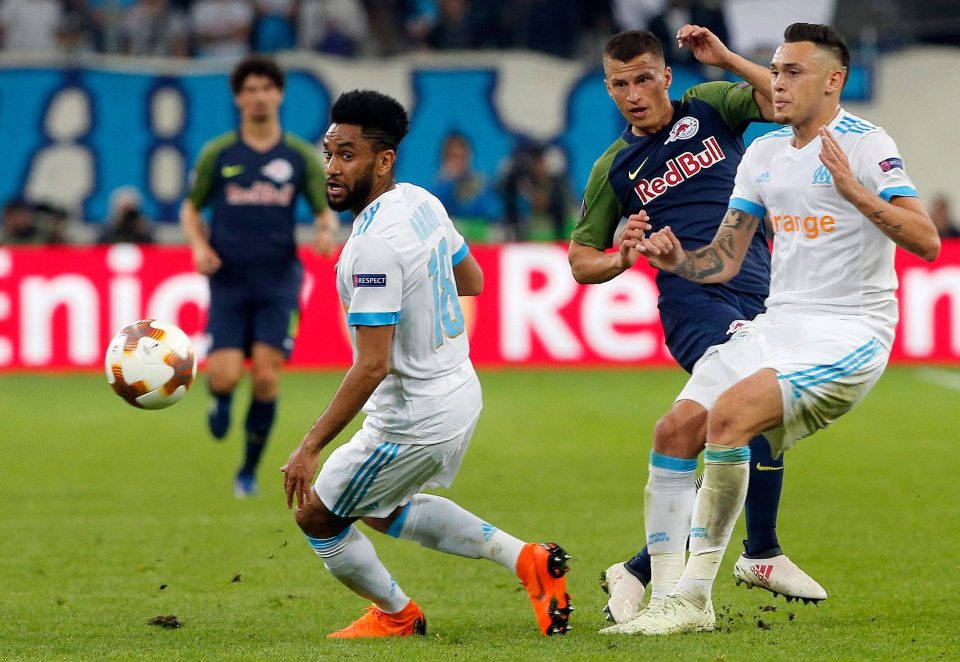