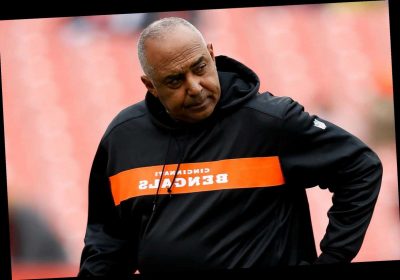 Jets great emerges as candidate for their head coaching position

The Jets’ known list of coaching candidates has included a lot of up-and-coming coordinators, but not anyone with head-coaching experience.

The Jets interviewed Marvin Lewis for their head-coaching opening, the team announced. Lewis was the Bengals head coach for 16 years and brings the experience with him of turning around a struggling franchise. Lewis went 131-122-3 in Cincinnati, won four AFC North titles and made the playoffs seven times. The knock on Lewis was he could not get the Bengals past the first round of the playoffs. His playoff record is 0-7.

The 62-year-old Lewis has spent the past two years at Arizona State, working under former Jets coach Herm Edwards. He served as co-defensive coordinator this year.

Lewis may not generate excitement among Jets fans who are clamoring for a sexier hire. But Lewis’ resume is hard to argue with. He had six seasons of 10 wins or more with the Bengals and was the NFL’s Coach of the Year in 2009.

He walks in the door with gravitas and should be able to command the respect of players immediately. The Jets have stressed they are looking for a leader. Lewis fits that bill.

Lewis and Jets GM Joe Douglas crossed paths briefly in Baltimore. Lewis was the defensive coordinator for the Ravens from 1996-2001, including overseeing the 2000 defense, which is widely considered one of the best in NFL history. Douglas got his start in the NFL as a scout with the Ravens in 2000.

Lewis’ accomplishments in Cincinnati are very impressive considering how tough a place it has been to win. The Bengals do not have the same resources as other teams. They do not even have a practice facility, using Paul Brown Stadium. The Bengals have struggled since Lewis left, going 6-25-1. Prior to his arrival, the team had losing seasons in 11 of the previous 12 years.

The Bengals improved to 8-8 in Lewis’ first season after going 2-14 the year before. Lewis ended a 14-year playoff drought when he led the Bengals to the playoffs in 2005. They returned in 2009, losing to the Jets in the first round. He then led the Bengals to the playoffs in five consecutive seasons. Lewis had three straight losing seasons before being fired following the 2018 season, but his worst record in those years was 6-10.

Lewis has also interviewed with the Lions and Texans. 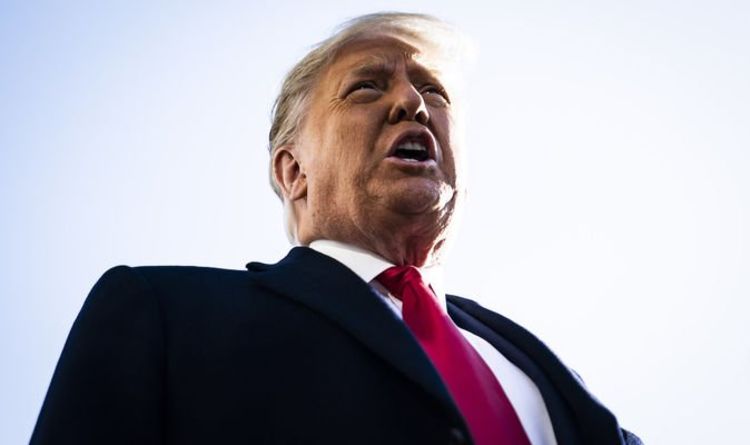