NEMANJA MATIC blamed Manchester United's 4-0 humiliation at Everton on lack of leadership – especially from himself.

And in a searing assessment of Ole Gunnar Solskjaer's flops, the midfielder hinted United's dressing-room "mentality" was wrong. 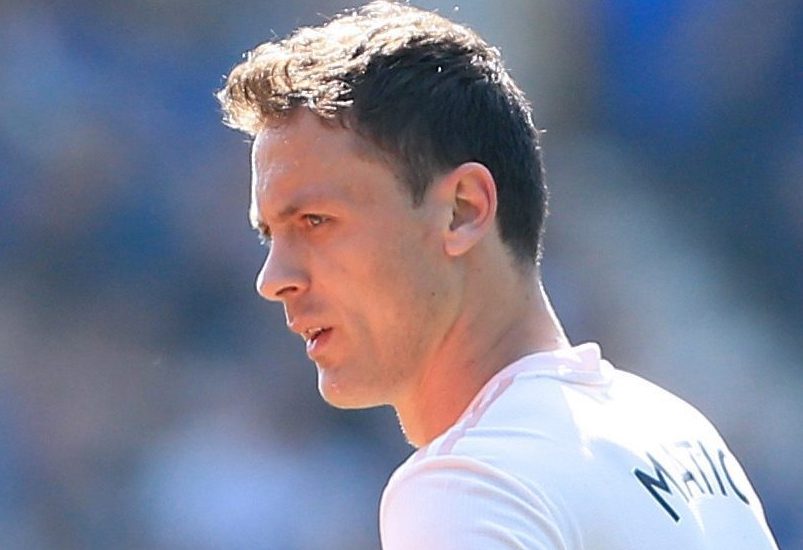 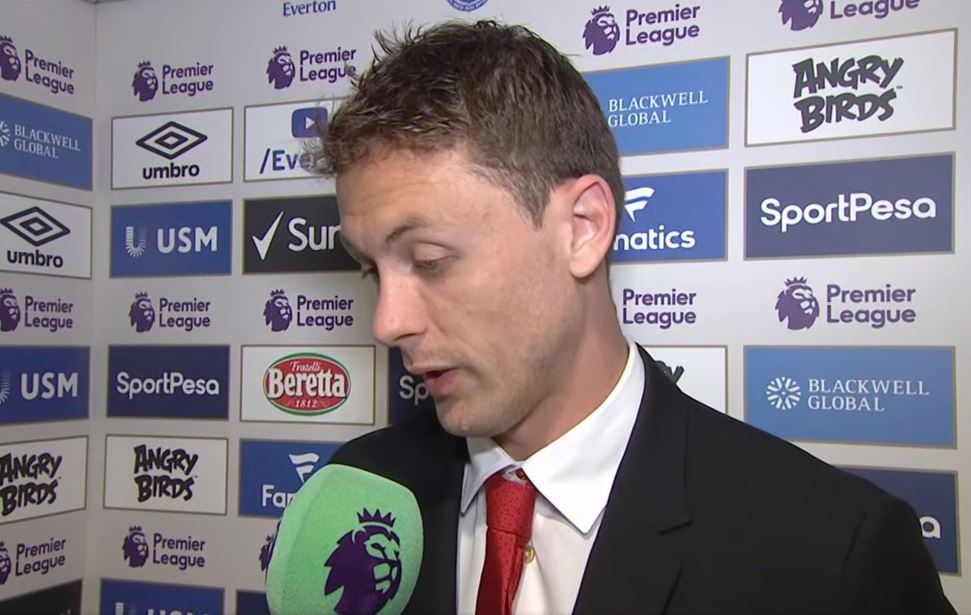 Former Chelsea workhorse Matic, 30, told SuperSport: "I think the biggest problem was we didn't have leaders today on the pitch, in this case me because I'm one of the most experienced guys in the team.

"If we don't win that battle in the middle for our team it is difficult to play.

"If someone needs to be blamed for this game, it's me."

Sixth-placed United are facing Europa League football next season – rather than the Champions League – after their sixth loss in eight games.

And being outclassed at Goodison Park ramped up the questions being asked, above all, of Fred and Paul Pogba alongside Matic.

Fred's "£50million" transfer fee now seems as if it should have an exclamation mark automatically placed next to it.

And Pogba's form seems more changeable than a chameleon suffering from hot flushes.

So perhaps Matic was suggesting deeper problems when he added: "The staff will analyse a few things.

"There is a few things but mentality is very important, to have the champions mentality in the changing room.

Solskjaer himself said of United's fifth straight away loss: "Everyone here can say with hands on hearts that's not good enough, not worthy of a Manchester United team. We know that and apologise again to fans."