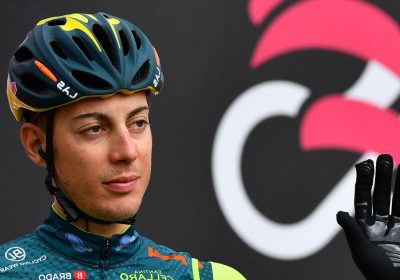 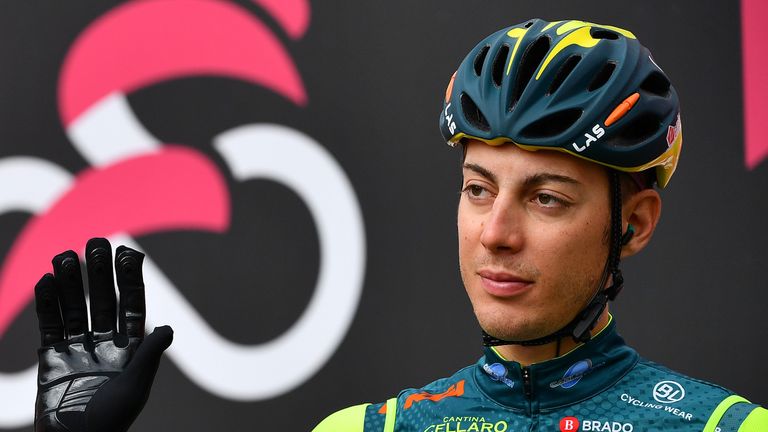 Italian rider Matteo Spreafico has been banned for three years after failing two anti-doping tests during the Giro d’Italia in October, the International Cycling Union (UCI) said in a statement.

The 28-year-old, who rides for the Italian team Vini Zabu, failed two tests for the banned steroid ostarine during last year’s Giro and has been disqualified from all competitive results obtained at the race.

The UCI said that Spreafico’s ban was backdated and effective until October 21 2023.

In April, Vini Zabu were suspended for a period of 30 days after two of their riders tested positive for banned substances in a 12-month period.

The positive tests led to the team withdrawing from this year’s Giro with the wild card entry going to Italian cycling outfit Androni Giocattoli-Sidermec.