The Spurs manager has proven himself to be one of Europe’s top coaches during his time in North London, transforming his side from perennial chokers to title contenders. 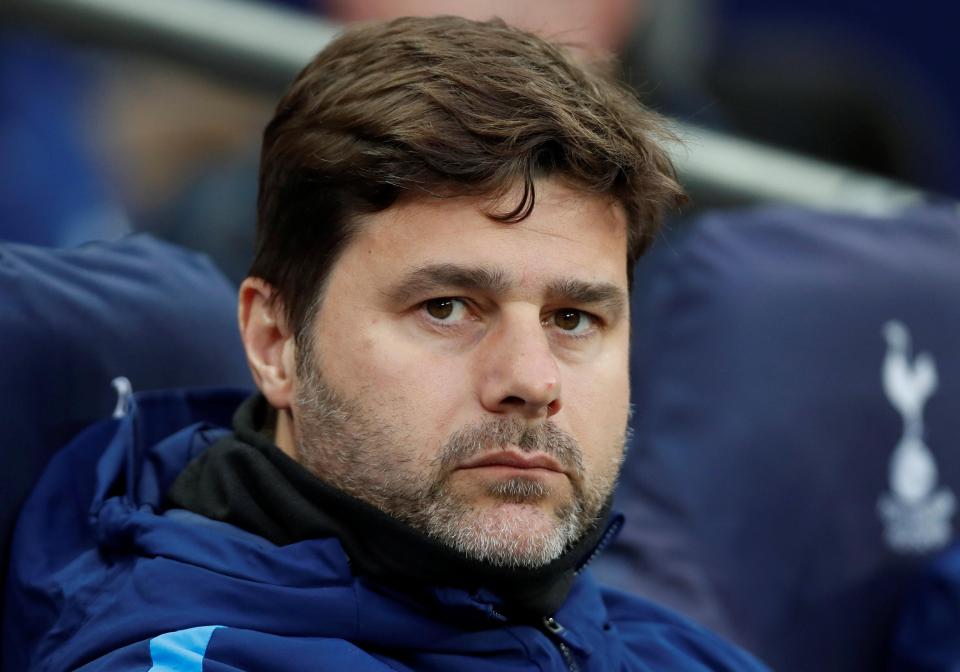 However, Red Devils favourite Neville believes his former club would be perfect for Pochettino in the future.

Jose Mourinho’s brand of football hasn’t gone down too well with the Old Trafford faithful, who yearn for a return to the old days of blistering attacks and fast-paced pressing.

Pochettino is a master of intense tactical warfare, and Neville reckons the Argentine would go down a treat at the Theatre of Dreams. 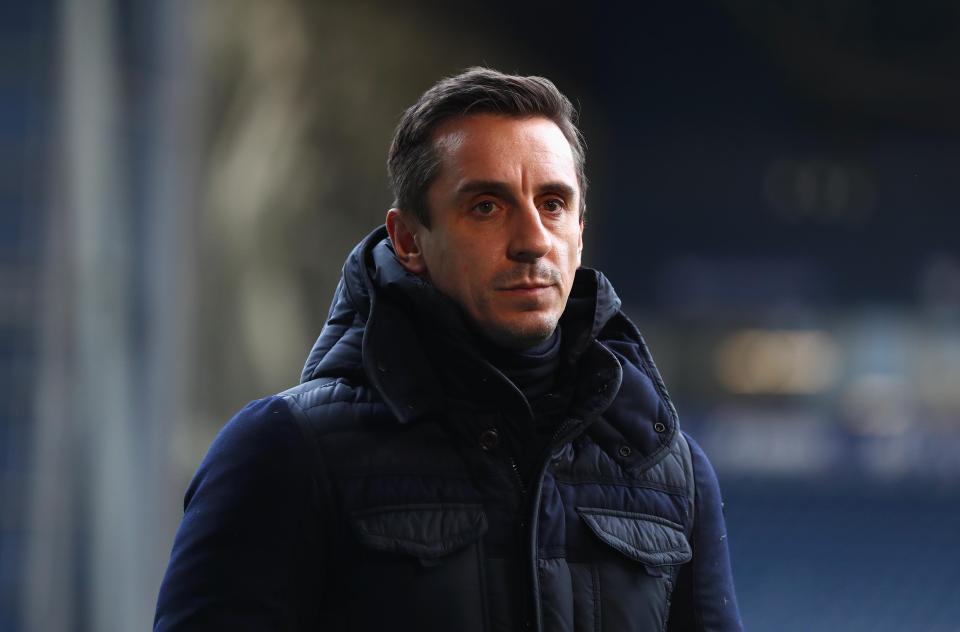 “I hope it’s three years and I hope he wins multiple Premier League titles because I think he’s a fantastic manager, but this is the guy I would want to manage the club I support.

“Daniel Levy knows that and I think that’s coming in the next 12 months for Tottenham.

“He is a big [issue] in a sense that if he leaves, it will be an issue for Tottenham. He is extracting the maximum from very limited resources.” 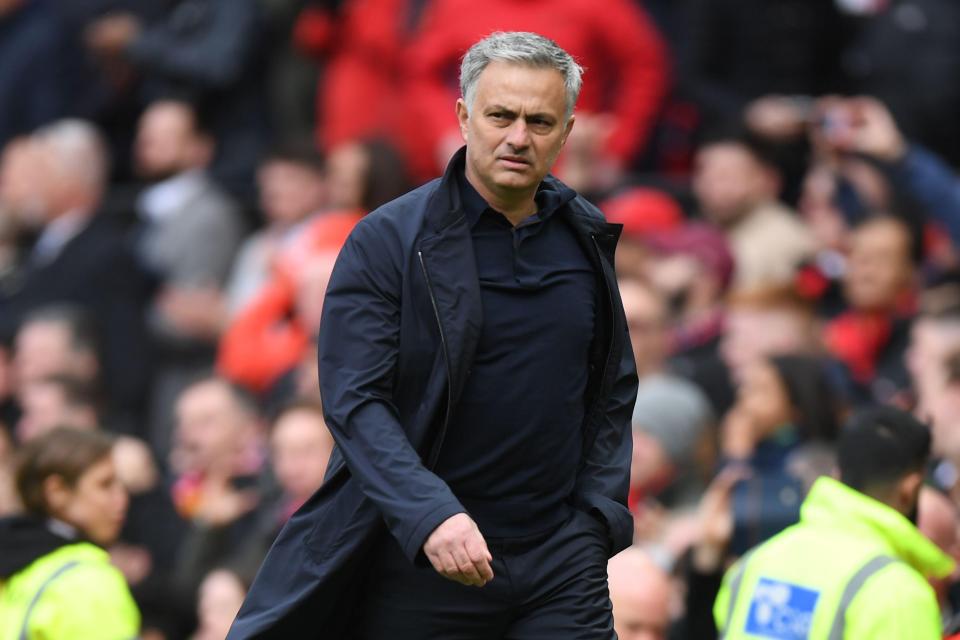 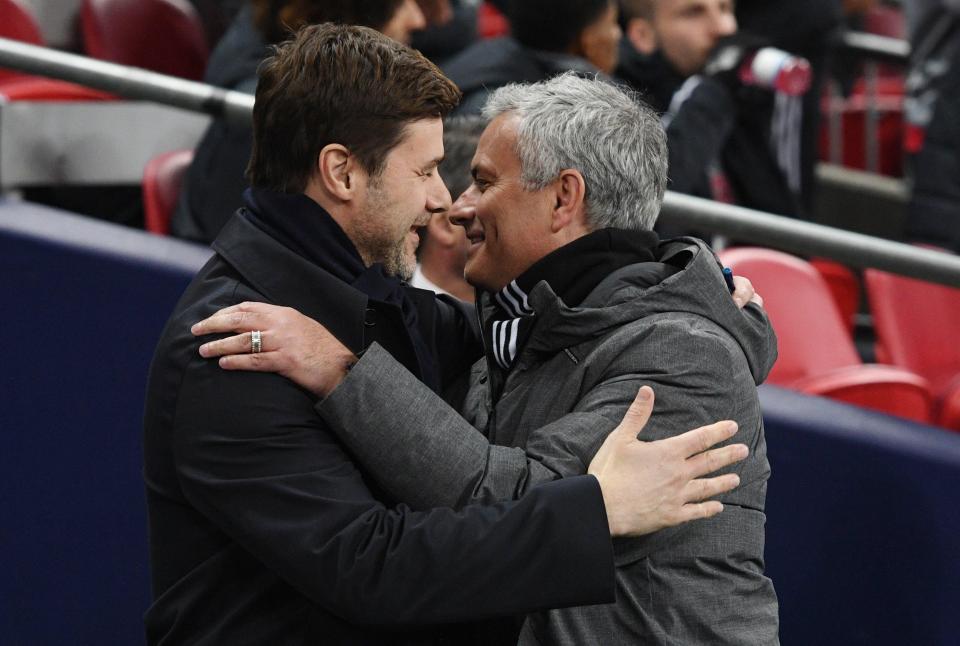 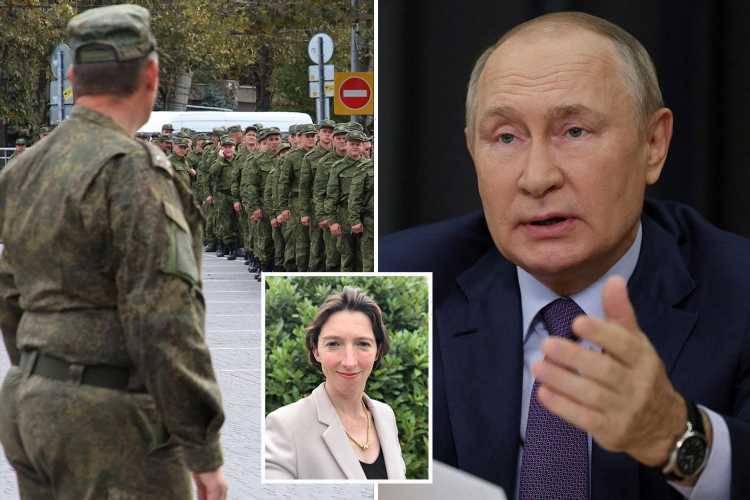 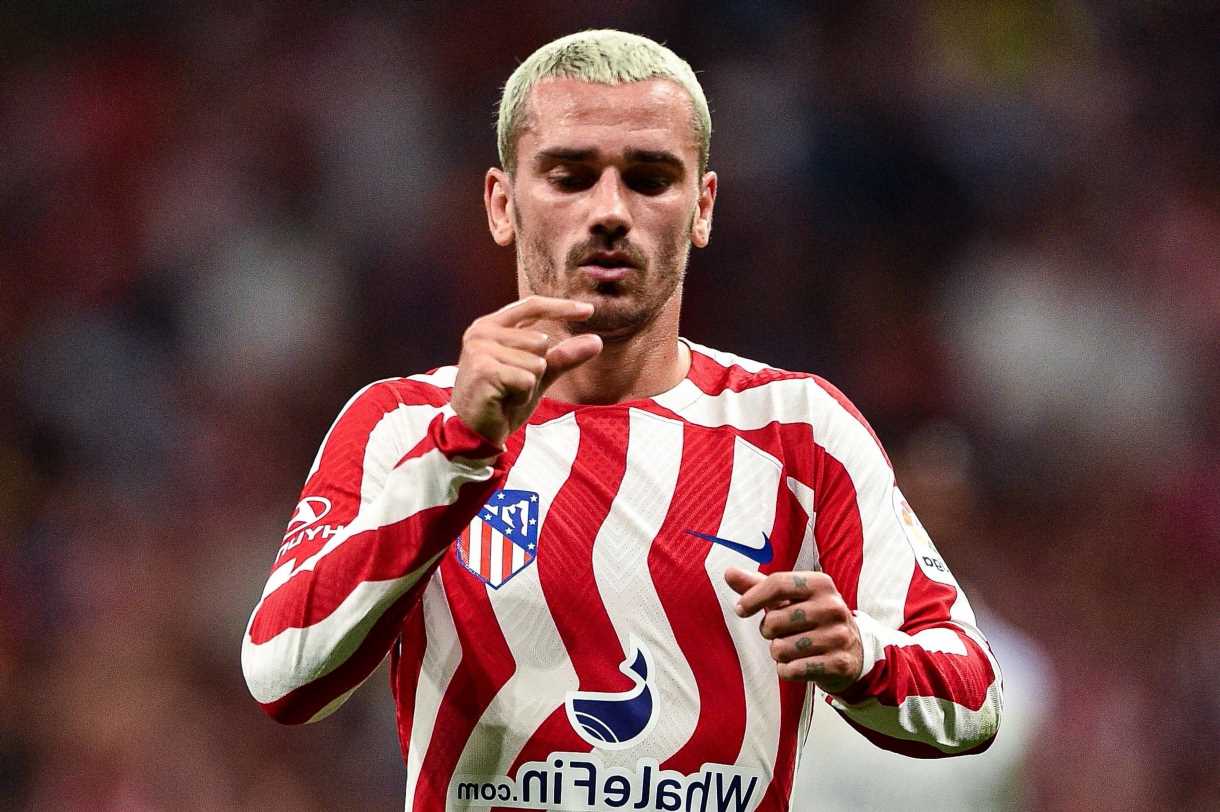