The 20-year-old German has faced a non-stop barrage of criticism this season after high profile mistakes in every race of the Formula 1 season so far. 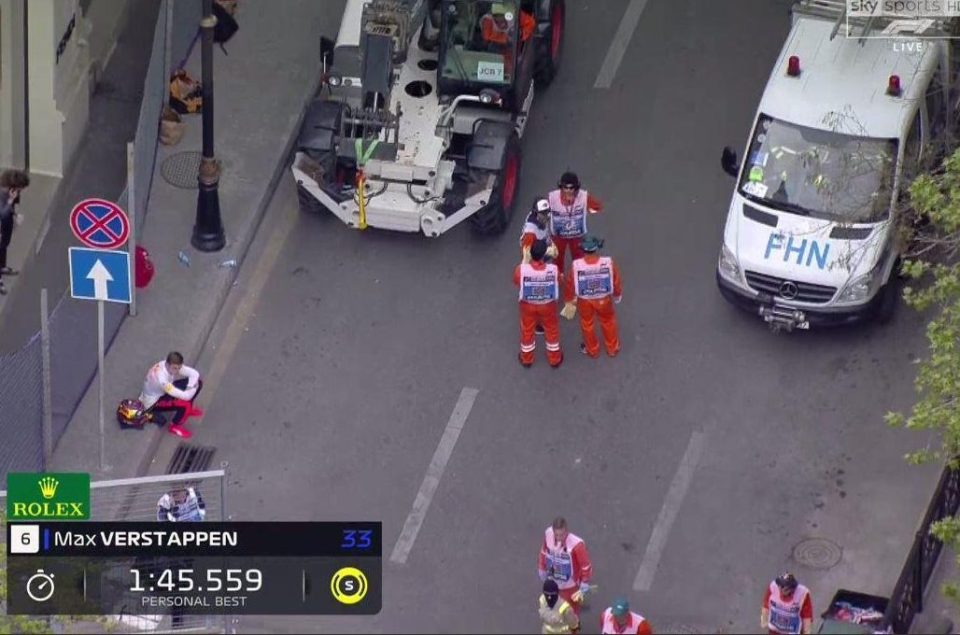 He was left helpless as he collided with the barriers, damaging the rear of the car and leaving him stranded.

Experts say Verstappen is obviously extremely talented but with it goes impatience, which is costing him dear.

For instance, after crashing into Sebastian Vettel in China a fortnight ago he immediately acknowledged that he could have waited another corner or two to pass the F1 World Drivers’ Championship leader. 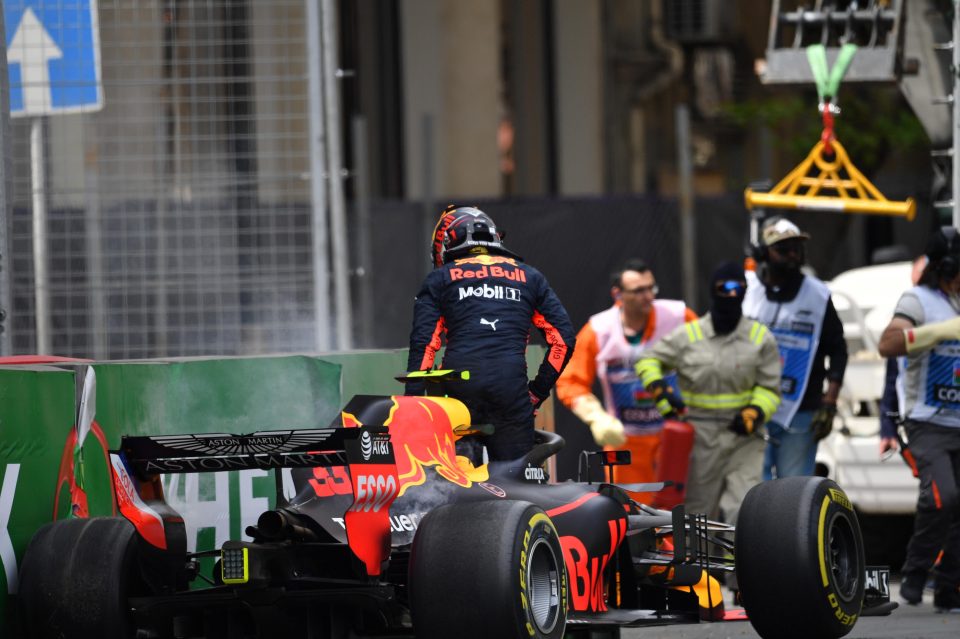 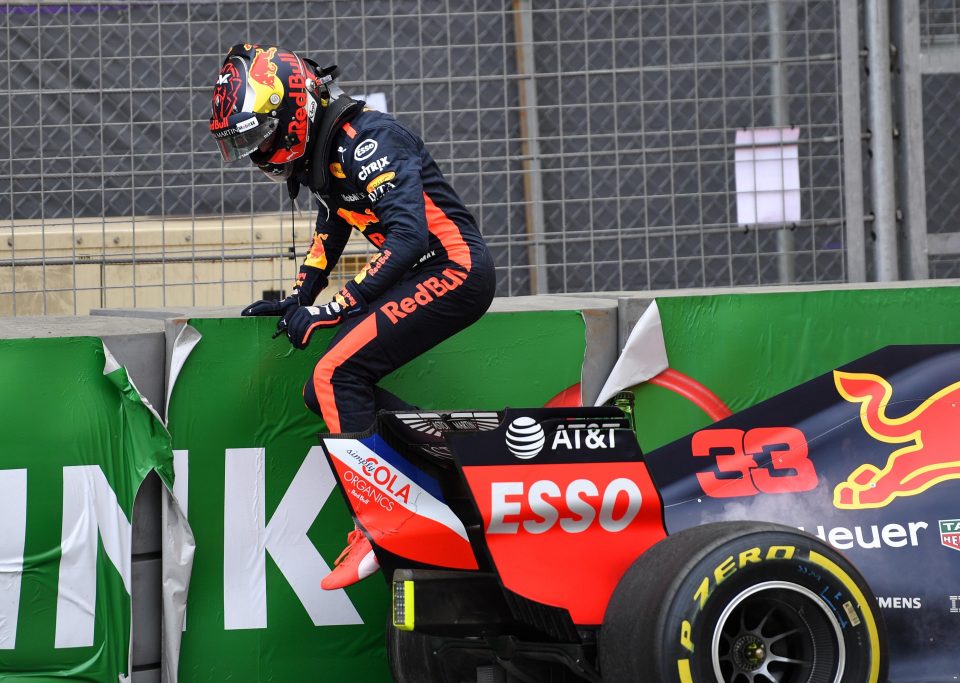 This time Verstappen was left stranded on the street corner looking dejected as a woman carrying shopping bags and made a call on her mobile phone.

The Red Bull driver also spun at the first race in Australia and crashed out of qualifying in Bahrain where he later retired after colliding with Lewis Hamilton.

"You learn from your mistakes but that doesn't mean you have to drive slower, actually faster, but maybe a little bit more in control."

Valtteri Bottas of Mercedes was fastest in the first practice session.