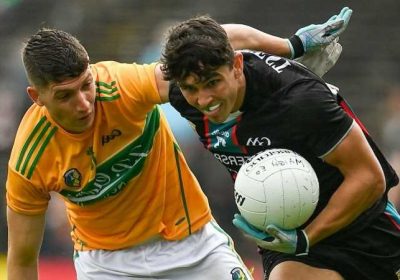 Mayo are through to the Connacht final to face Galway, after a dominant 5-20 to 0-11 win over Leitrim at MacHale Park.

The depleted Mayo side, after Covid-19 disruptions in the build-up, were far too strong for their visitors from start to finish.

Not much was learned about either side, although the 24-point hammering will shine a spotlight on championship structure debates ahead of the GAA’s Special Congress later this year. 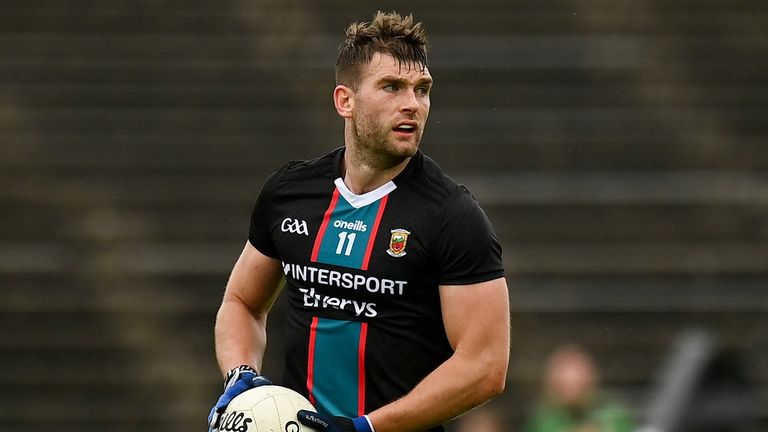 Right from the off, it was clear there was a mismatch in Castlebar.

Tommy Conroy and Ryan O’Donoghue kicked some eye-catching scores, as Mayo registered the first eight points without reply. Keith Beirne converted a free to open Leitrim’s account in the 18th minute, but the game was already over as a contest at that point.

Mayo’s first goal came in the 23rd minute. Darren Coen capitalised on a defensive error from David Bruen, rounded the goalkeeper and tapped into the net

The floodgates were open, and Darren McHale then added a quickfire brace. The in-form Knockmore man was on-hand to finish off moves, assisted firstly by Oisin Mullin and then by Tommy Conroy.

Successive frees at the end of the half from Keith Beirne did little to put any gloss on the scoreboard, as Mayo led 3-11 to 0-4 at the break. 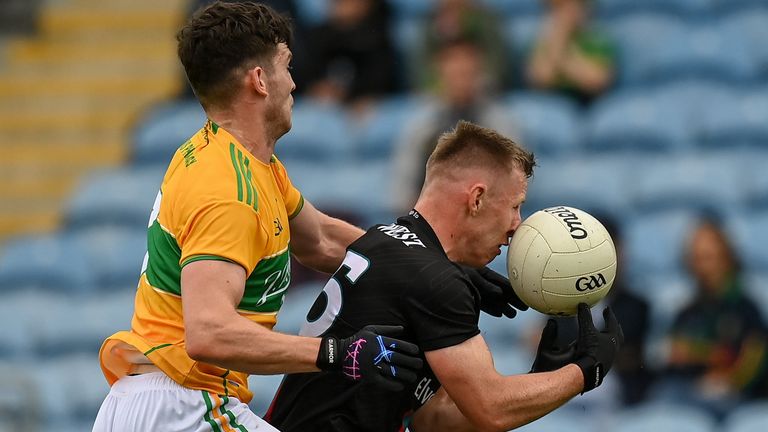 With players vying for starting jerseys in the Connacht final, Mayo didn’t let up. Ryan O’Donoghue and Tommy Conroy added green flags, as they continued to push clear.

Beirne was accurate from placed balls for Terry Hyland’s charges, but Mayo eased through in second gear.

The 24-point margin tells the tale.

Discussions about championships will result from this hammering, but for now, Mayo march on. After facile wins over Sligo and Leitrim, the 2020 All-Ireland finalists will finally face top-tier opposition in the provincial final. 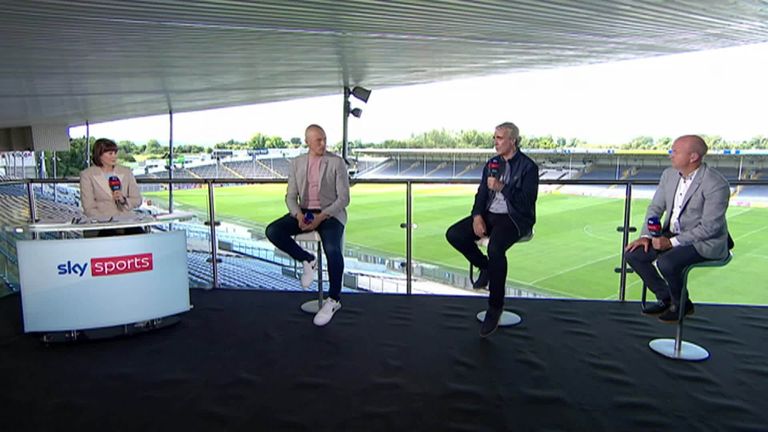