KELL BROOK will attempt to upset Terence Crawford as a 'monster with self-belief' who is guided by a new trainer he met on Instagram. 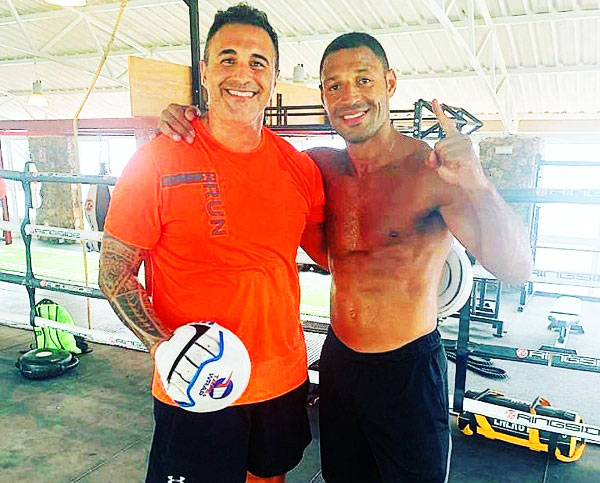 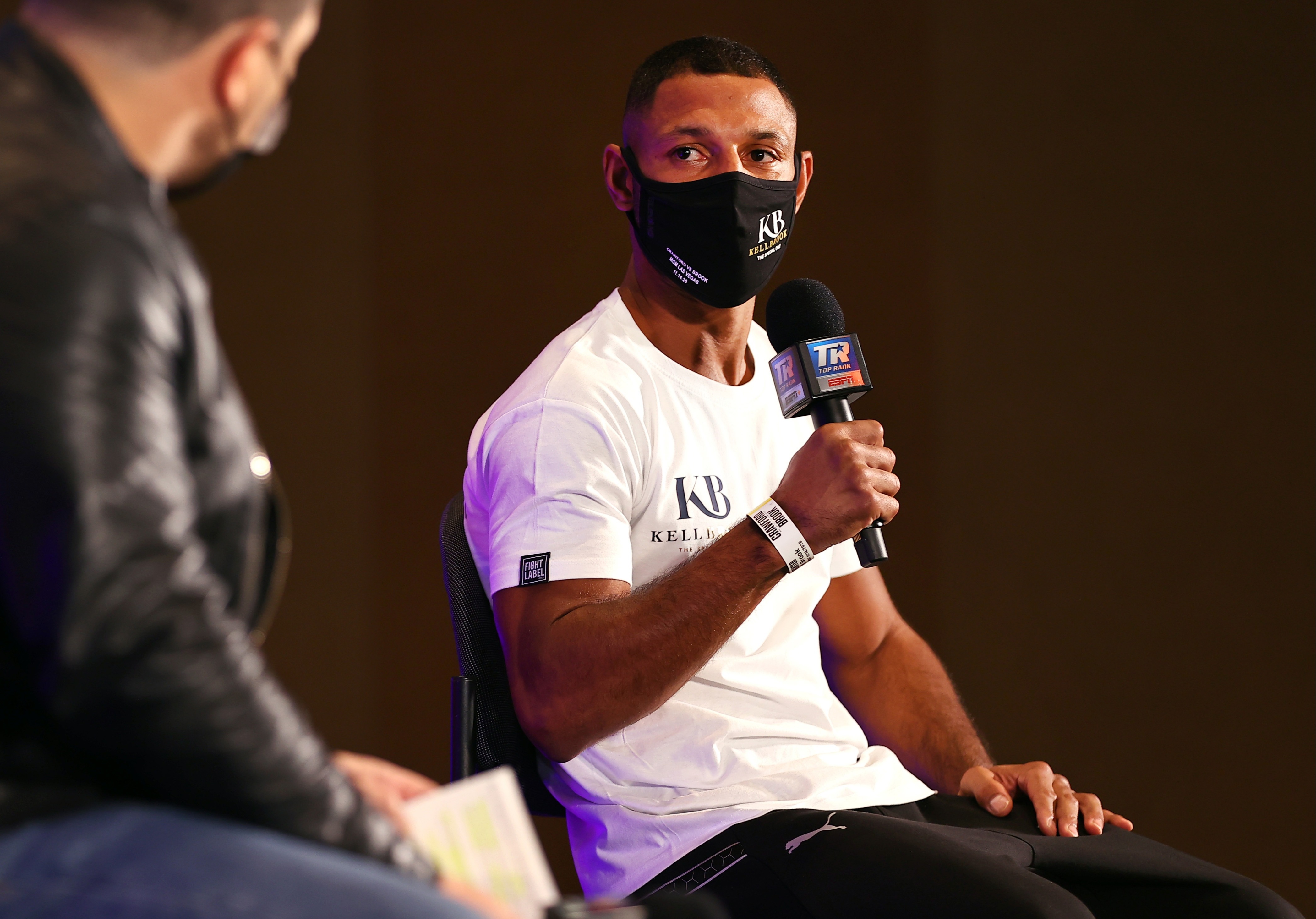 But he will do so without the help of his lifelong trainer Brendan Ingle or regular promoter Eddie Hearn.

Brook – who usually spent time training in Fuerteventura with Ingle – has returned to Spain, but to instead work with Carlos Formento.

He followed Formento on social media, and suggested they link up ahead of his mammoth challenge against Crawford.

"I had never worked with him previously because Dominic is my trainer number one.

"I messaged him on Instagram and basically said 'let's work together'.

"The first day, I knew that we gelled unbelievably. He is basically obsessed. He is passionate. And that's everything I need in this fight."

Brook will step back down to welterweight for the first time since losing the IBF belt to Errol Spence Jr, 30, in 2017.

His last three fights have all been wins at light-middleweight.

But he is confident in shrinking back down to 147lb to take on Crawford, 33, who is unbeaten in 36 fights but began his career as a lightweight.

Brook explained: "I've got to applaud Terence Crawford for taking this fight, because he is in there with a monster with self-belief.

"He is one hell of a fighter but a smaller man naturally to me. I'm a dangerous man, a big welterweight and a force to be reckoned with."

"Everybody has been writing me off. I'm going against everyone. This fight is for me. Nobody else bar me."