Home » Sport » Mets' Cespedes opts out of MLB season due to coronavirus, after no-show at game 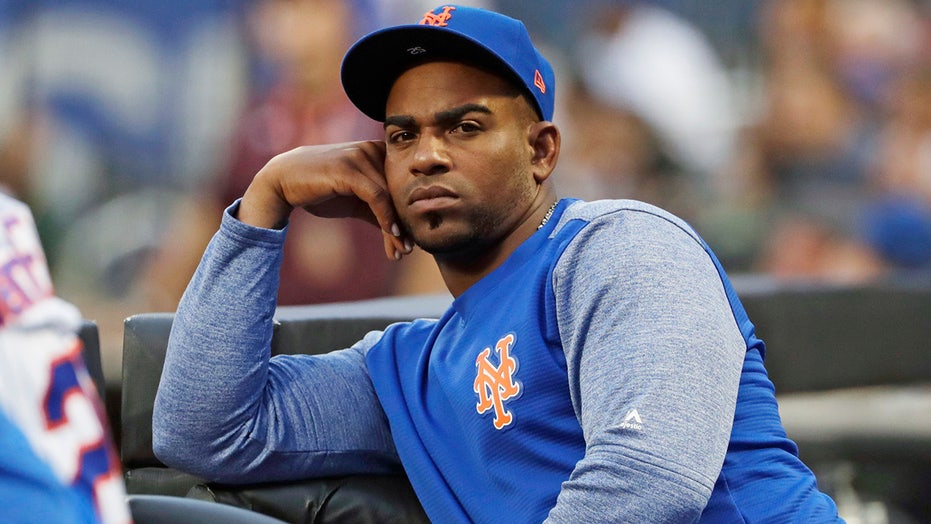 New York Mets star Yoenis Céspedes has opted out of the 2020 MLB season due to coronavirus-related reasons after he was not with the team on Sunday afternoon against the Atlanta Braves.

Mets General Manager Brodie Van Wagenen said the team sent security to this room and found it empty. Céspedes apparently took all of his belongings and left, and later informed the team through his agent that he was opting out.

Prior to the game, the Mets said they weren't able to locate him.

“As of game time, Yoenis Céspedes has not reported to the ballpark today,” Van Wagenen said in a statement prior to the game. “He did not reach out to management with any explanation for his absence. Our attempts to contact him have been unsuccessful.”

20 PERCENT OF MLB TEAMS HAVE GAMES POSTPONED DUE TO CORONAVIRUS, CARDINALS-BREWERS THE LATEST

During the Mets’ game against the Braves, New York’s broadcasters said they learned that even though he was away from the team, they didn't believe Céspedes' safety was at risk.

The two-time All-Star missed a majority of the last two seasons because of leg injures. He had surgery on both heels and then broke his ankle after a fall at his Florida ranch in a supposed run-in with a wild boar.