MICHY BATSHUAYI bagged a brilliant brace for Chelsea’s Under-23s as Frank Lampard watched on from the stands.

Antonio Rudiger also made a successful return from injury during a 3-0 win over Liverpool in front of the new Blues gaffer, who is still searching for his first win after Sunday’s 1-1 draw with Leicester. 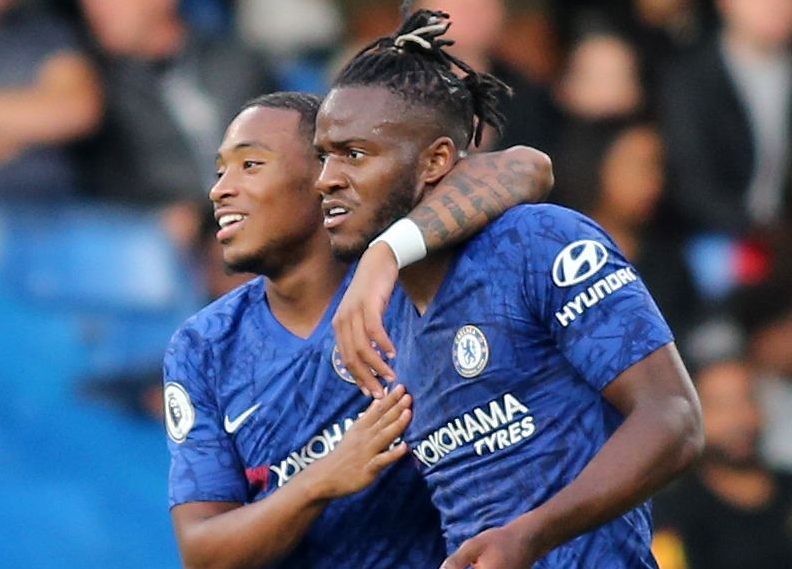 Batshuayi failed to make the bench for the weekend clash at Stamford Bridge and was also missing from the squad for the 4-0 defeat to Manchester United on opening day.

Meanwhile, Rudiger played in his first game after recovering from a cruciate ligament injury which ruled him out of last season’s Europa League final victory over Arsenal.

And with both players impressing, Lampard has some thinking to do ahead of this weekend’s visit to Norwich.