Australia's John Millman has fallen short in his maiden ATP final, going down to Italian lucky loser Marco Cecchinato in the Hungarian Open.

Millman, who had to complete his semi-final just two hours before playing in the decider, lost 7-5 6-4 to the qualifier. 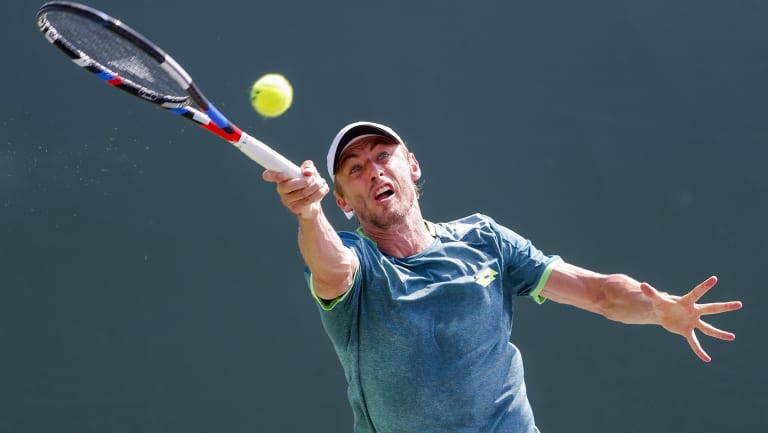 So close: John Millman’s maiden ATP title was just out of reach as he fell short in his first final visit.

The world No.92 converted four out of eight break points to win in an hour 47 minutes to become the first lucky loser to win a title since Leonardo Mayer triumphed in Hamburg last July.

"I lost Sunday (in qualifying) and now I won the tournament. It's amazing for me," Cecchinato said.

Cecchinato broke Millman early in the first set to race into a 4-2 lead, but the 28-year-old from Brisbane dragged himself back into the match by winning the next three games. 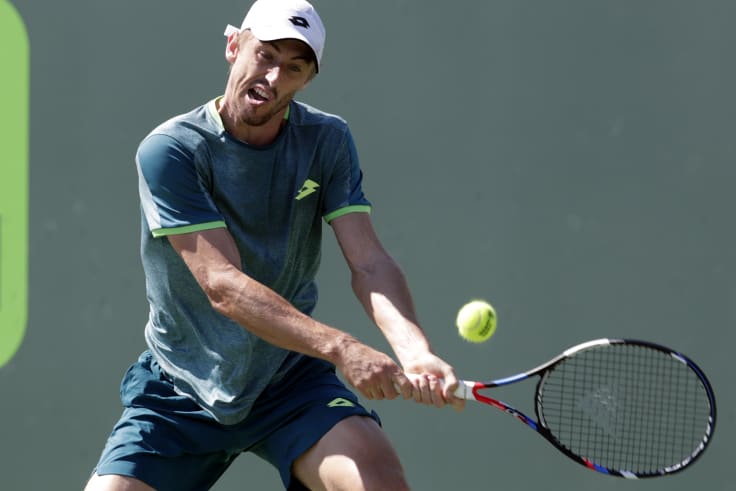 The world No.94 John Millman had a successful run in Budapest.

Cecchinato saved a set point on his serve while trailing 5-4 before regaining his composure to take the first set.

Millman took a 4-1 lead in the second but Cecchinato fought back in style to claim victory.

"Today is a special day because I won the first title of my career," he said. "I'm very happy."

Despite the setback, the Queenslander has enjoyed a superb week in Budapest, beating world No.14 and defending champion Lucas Pouille in the second round – his biggest win over a ranked opponent

Millman, who's ranked 94th in the world, overcame Aljaz Bedene in a gruelling semi-final that had been carried over from the night before when play was suspended after two sets because of bad light.

The Australian took control in the tie-break to open up a 5-1 lead before Bedene reeled him back to 6-5.

But he kept his composure, securing his spot in the final on his fifth match point.