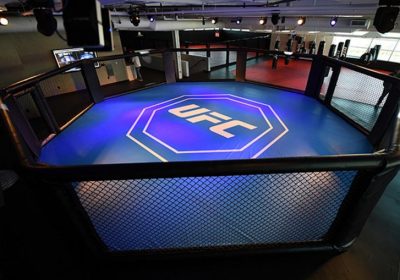 DraftKings will offer an assortment of betting opportunities for fans including in-game promotions, in-broadcast odds integrations, and prop bets.

“This is a massive deal that will benefit UFC, DraftKings, and most of all the fans,” UFC president Dana White said in a statement.

“DraftKings is the best at what they do in the betting and daily fantasy space, and unlike other sports, UFC has no off season.”

“Combat sports, and UFC in particular, have scaled significantly across both our sportsbook and daily fantasy verticals, evolving from a niche offering to a high-demand category that we believe will only grow further as we innovate,” DraftKings chief executive officer Jason Robins said.

“While DraftKings and UFC have previously collaborated on specific events, we are proud to become official partners and explore even more impactful integrations that prioritise the fan experience.”