But footage has emerged of a dead ringer for the Liverpool and Egypt star meeting the man himself.

Doppelganger Ahmed Bahaa, 30, came face-to-face with Salah in his home village of Nagrig in 2016.

And it looks like Bahaa is understandably getting plenty of attention, with video showing him being stopped for selfies with fans.

He is said to regularly appear in Egyptian TV and has over around 4,700 Twitter followers.

Bahaa is likely to get even more attention this summer if Salah can survive the remainder of the season without injury and lead Egypt in their first World Cup campaign in 28 years.

Salah's 43 club goals this season have led Liverpool to the Champions League final and the verge of sealing a top-four spot.

The 25-year-old has also bagged the PFA Player of the Year award and the Football Writers' annual gong.

His phenomenal form has seen him compared to world superstars Lionel Messi and Cristiano Ronaldo – who he will face in the Champions League final on Kiev in May 26. 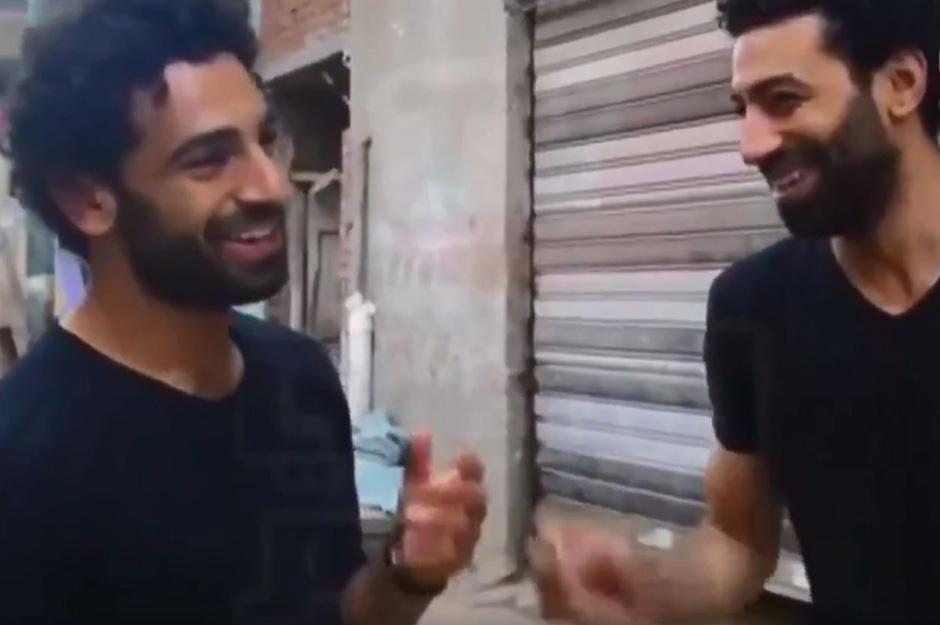 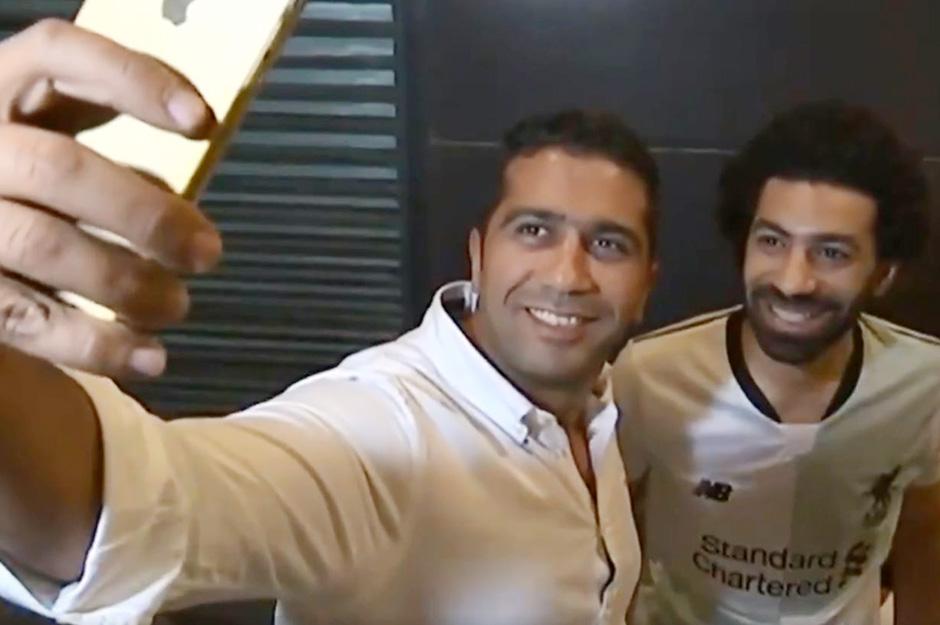 But Salah is adamant it will not be a straight shootout between him and the Real Madrid hitman.

Salah said: "It is not going to be a final between Salah and Ronaldo. I'm playing for a great club, we have great players, so qualifying for the final came with great teamwork.

"I cannot do it alone  it is collective work.

"When we score it's because we're all doing good, when we concede we all need to work harder."