And that may give Spurs ace Harry Kane an extra boost as he seeks to haul back Salah's five-goal lead in the race for the Golden Boot. 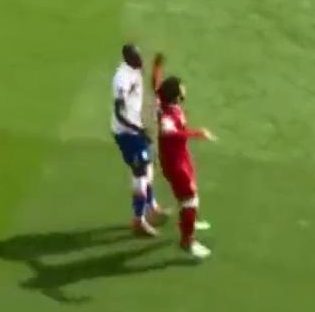 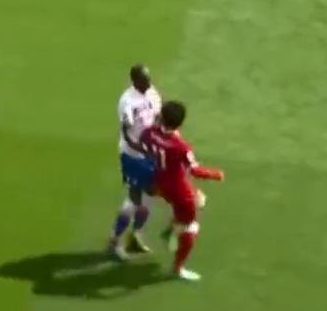 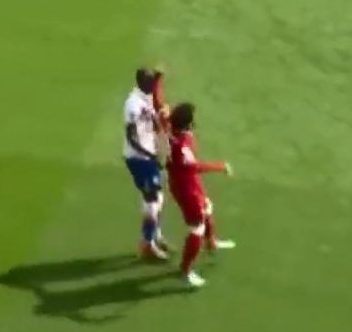 FA disciplinary beaks are expected to refer Salah's clash with Stoke's Bruno Martins Indi during Saturday's goalless draw at Anfield to the three-man panel of ex-referees to rule if it was a red card offence.

The FA have been alerted to social media clips of the incident, in which the Egyptian superstar appears to flail a balled hand at Stoke's Dutch defender near the half-way line.

Referee Andre Marriner did not spot the incident, which took place just before half-time.

Under FA rules, potential violent conduct incidents missed by the officials are referred to the panel of former whistlers, who must unanimously agree it was a sending off. 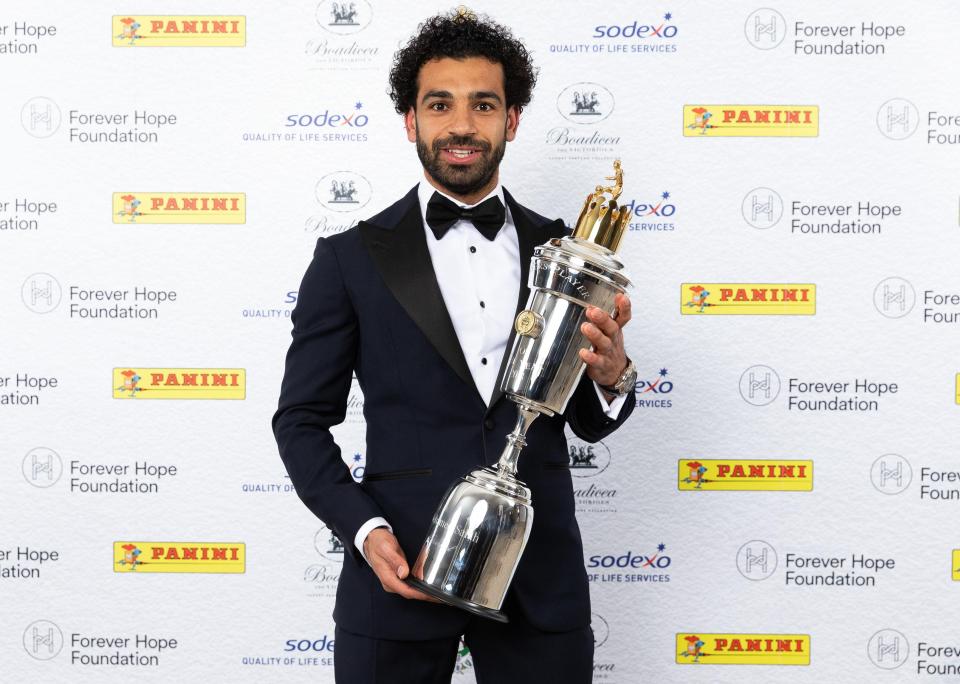 Last week, West Brom's Ahmed Hegazi avoided action when the three former refs – who view all referred incident separately – failed to agree he should have received a red card for an alleged punch on Liverpool's Danny Ings.

Salah will discover in the next 24 hours if he faces a violent conduct charge, which would bring with it an automatic three-game ban ruling him out of the rest of the domestic campaign and the first game of next term.

INCOMING This shows it's not ALL bad news for Salah 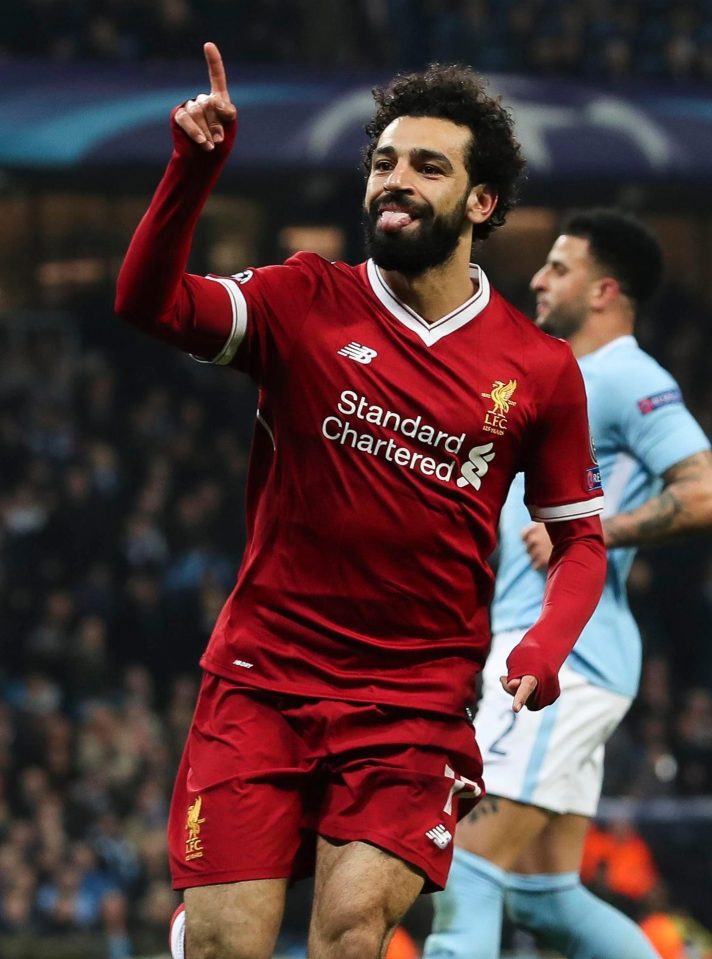 A suspension would end his chances of scoring the goal he needs to become the first player to score 32 in a 38-game Prem season.

But it could offer a glimmer of hope for Kane, who has four games left for Spurs this season, starting against Watford at Wembley tonight.