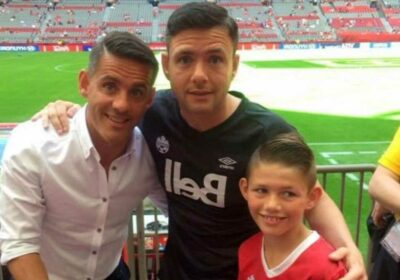 THE brother of Canada's British manager has high hopes his older sibling will lead the country to World Cup glory this evening.

Martin Herdman, himself a coach at Newcastle Academy, will be rushing home from work tonight to watch the match with his wife Steph, 34, and tot Hayden, two. 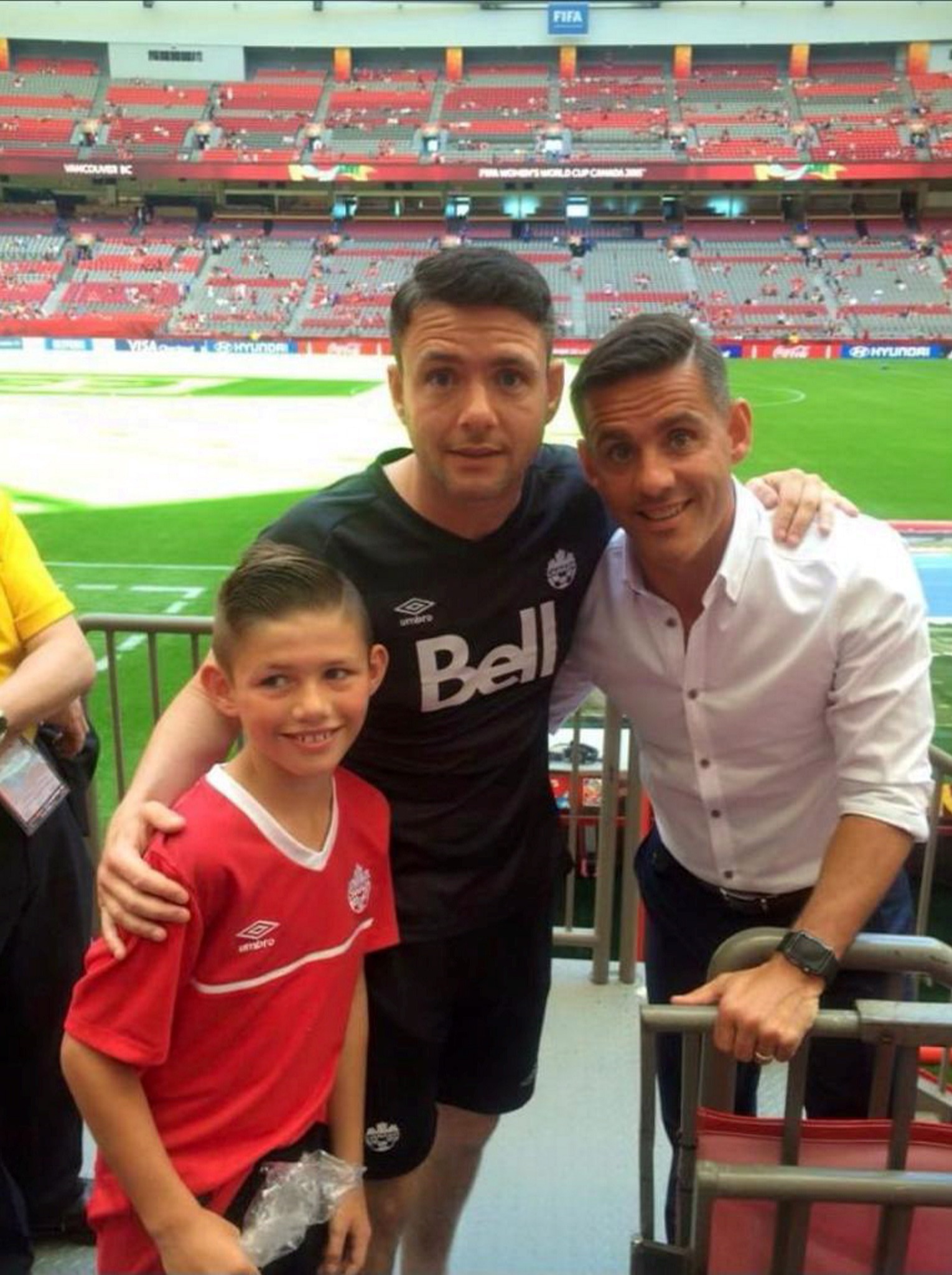 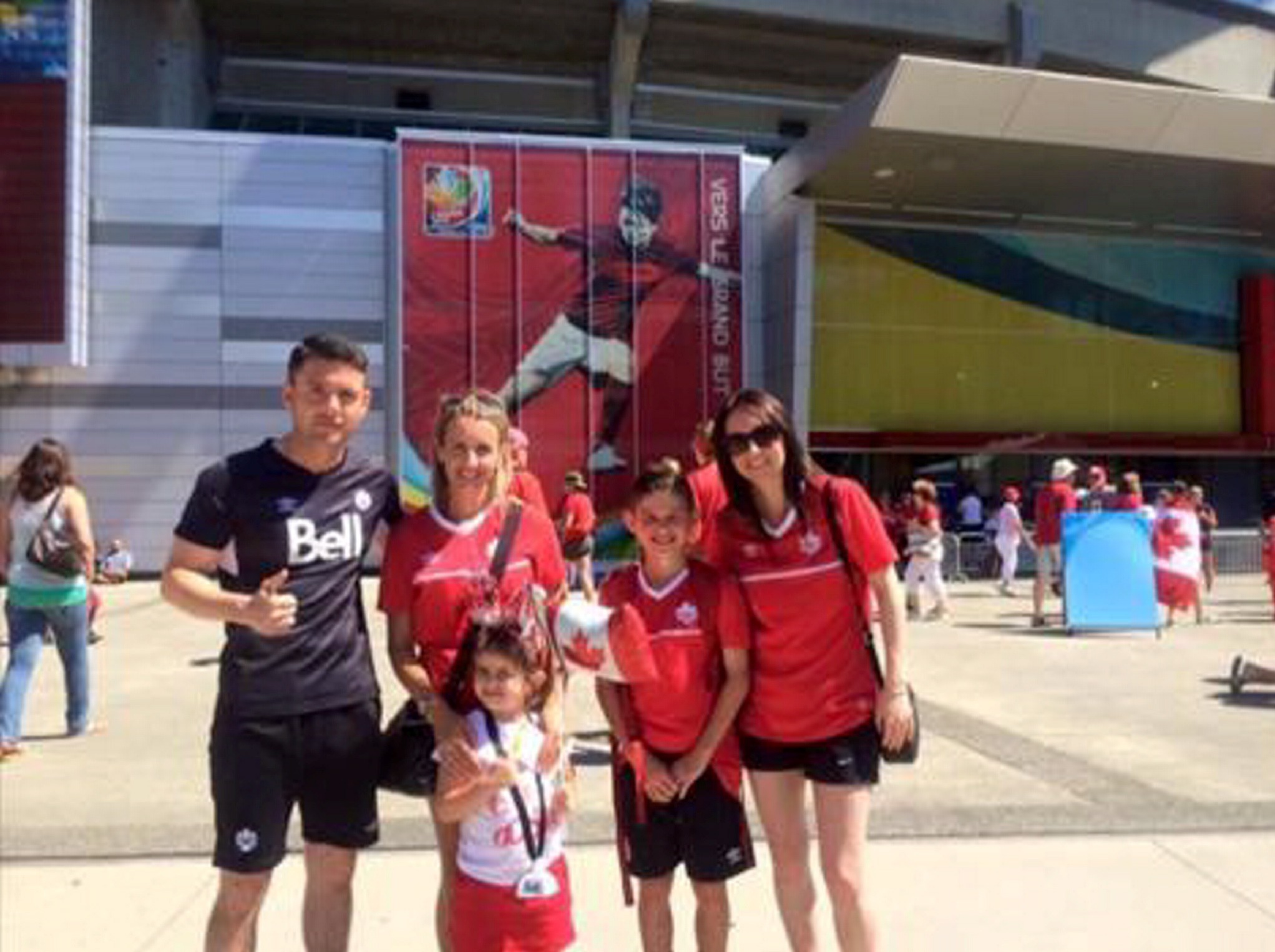 The 39-year-old, who lives in Consett, County Durham, where the brothers grew up, said: "The hairs on my arms are starting to stand on end, the closer it gets. I'm really excited.

"It's been about Newcastle United for so long, but since Sunday it's switched to the World Cup.

"I'm an England fan, but am probably about 70 per cent in Canada's favour right now.

"They are massive underdogs in a game against Belgium, but I am hoping for the best. Anything could happen." 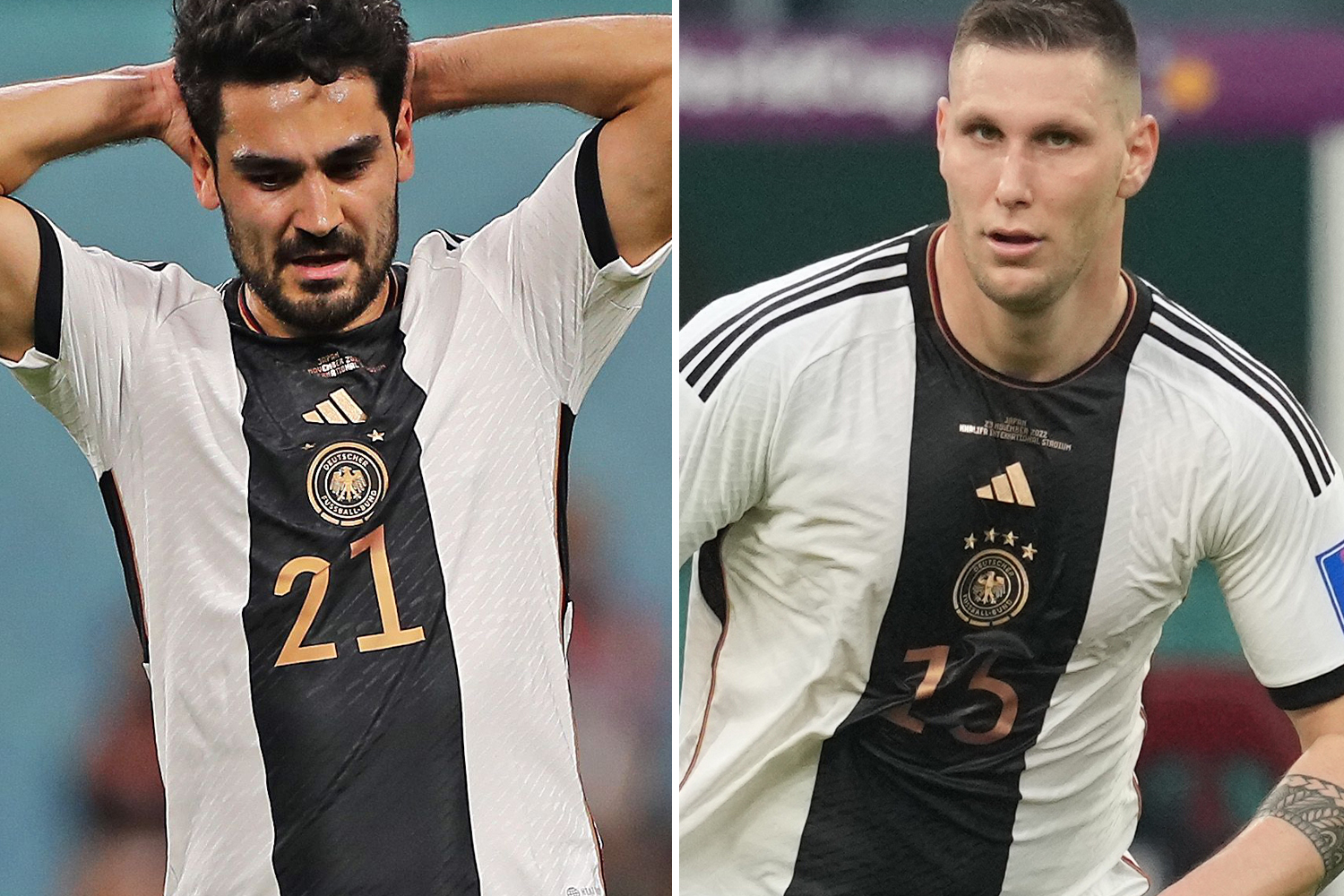 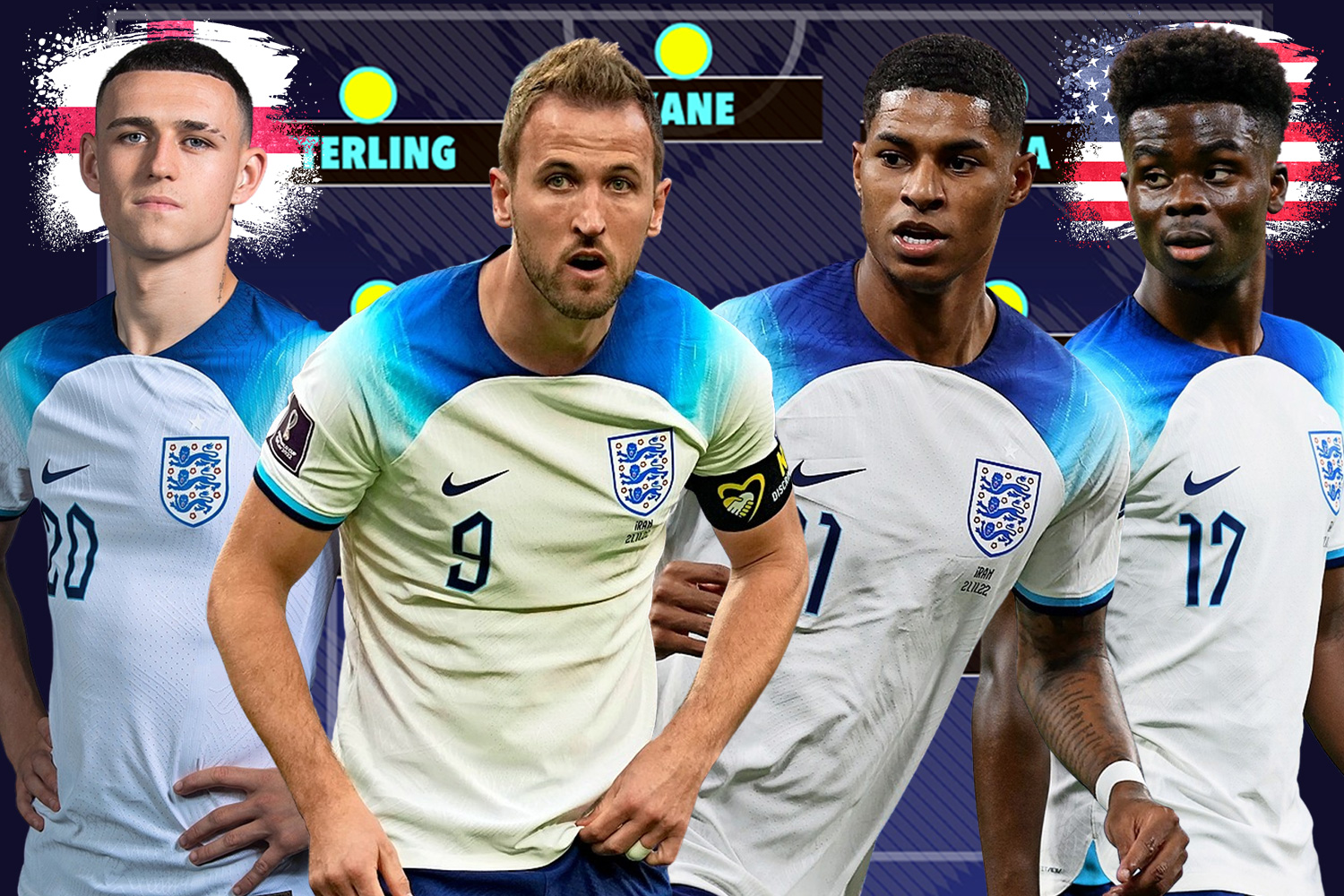 Three ways England could line up vs USA… and what happens if Kane is out?

Martin spoke of how his brother was told he would never make it as a high level coach in England as he hadn't played professional football.

John Herdman moved to New Zealand in his mid-twenties where he started at the bottom and worked his way up to manage the country's women's team, taking them to two World Cups and an Olympic Games.

The 47-year-old studied Sports Management at Leeds Trinity University before getting a job as a teacher at St Patrick's Roman Catholic Primary, where both brothers went to school.

He left his role there to move to the antipodes and then on to Canada, where he managed the women's side before taking on the men's in 2018.

Martin added: "It has taken John more than 20-years to get to where he is.

"He had to make a decision when he was 23 or 24, as he was told he would not make it in England at the top of his game.

"It's not a shock to me he is where he is. It's just a surprise it's taken him so long.

"He's had to go round the world, knocking on doors to achieve what he has.

"As a family, we couldn't be prouder of him.

"He was good at school, but when you love sport it can be frustrating. It can be a bit like a prison.

"You just want to be outside playing football. He had a really creative mind.

"As John's younger brother it was tough for me when he set off for New Zealand.

John started his career at Sunderland Academy, and younger brother Martin coaches the 11s and 12s at Newcastle.

Martin says John married his childhood sweetheart Clare, 45, who he met aged just 16, and she has followed him around the world, supporting him.

The pair have two children, Jay Herdman, 18, who is himself a professional footballer and plays in the reserves for the Vancouver Whitecaps, and Lilly-May, 11.

I have UPVC door, there’s a switch to make it less draughty this winter

Martin added: "John has a real passion for football, and he's made sacrifices to get to where he is.

"We're all hoping for the best tonight, and have everything crossed."

Belgium vs Canada will be shown live on BBC One in the UK.