Home » Sport » N.H.L. Goalie Dies After Being Hit by Fireworks

N.H.L. Goalie Dies After Being Hit by Fireworks 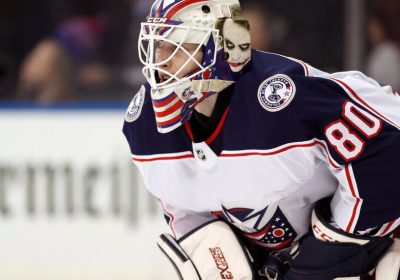 Matiss Kivlenieks, who played for the Columbus Blue Jackets, died in an accident in Novi, Mich., on Sunday, the police said. 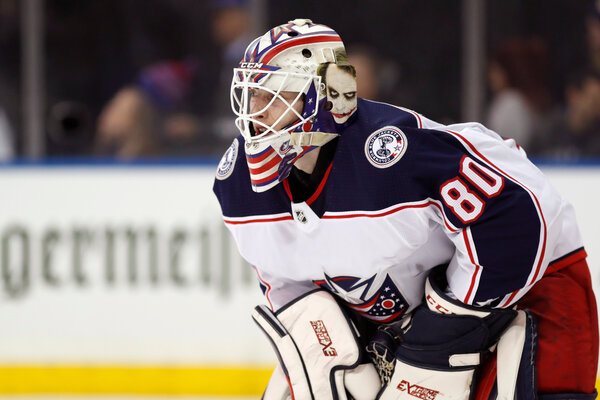 Matiss Kivlenieks, a goalie with the Columbus Blue Jackets, died on Sunday after being struck with fireworks at a private party in Novi, Mich., the authorities said. He was 24.

The police originally thought that Mr. Kivlenieks, who started two games for the National Hockey League team this season, had died from a fall while trying to flee the fireworks, but an autopsy found he had died of chest trauma as a result of a fireworks mortar, according to Lt. Jason Meier of the Novi Police Department.

One of the mortar elements tipped toward a hot tub, where multiple people were sitting. They tried to get out of the hot tub, but Mr. Kivlenieks was hit. No one else was injured, according to Lieutenant Meier. He said that there was no indication that the fireworks were illegal, but he gave no further details. He said the episode was being investigated as an accident.

Emergency workers who were called to the residence in Novi, a city about 30 miles northwest of Detroit, arrived just after 10:17 p.m. on Sunday. The police said they immediately transported an unresponsive Mr. Kivlenieks to Ascension Providence Hospital, where he was pronounced dead.

“Kivi was an outstanding young man who greeted every day and everyone with a smile, and the impact he had during his four years with our organization will not be forgotten,” John Davidson, the president of hockey operations with the Blue Jackets, said in a statement on Monday, referring to the player by his nickname.

“That was a brutal wake up this morning,” David Savard, a former teammate, told NHL.com. “That was a good kid with a lot of talent who was going to be a part of the team next year or in the future. That’s extremely sad.”

Mr. Kivlenieks was considered a possible No. 2 goaltender for the Blue Jackets next season.

Born on Aug. 26, 1996, in Riga, Latvia, he signed with the Blue Jackets in 2017, making his N.H.L. debut in January 2020. He played in eight N.H.L. games. Mr. Kivlenieks represented Latvia in the 2021 International Ice Hockey Federation World Championship in June.

Mr. Kivlenieks is survived by his mother, Astrida.