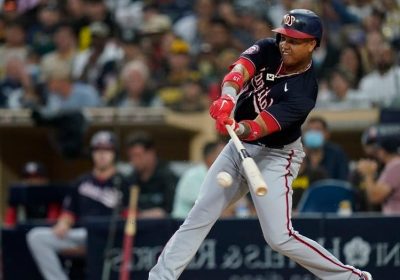 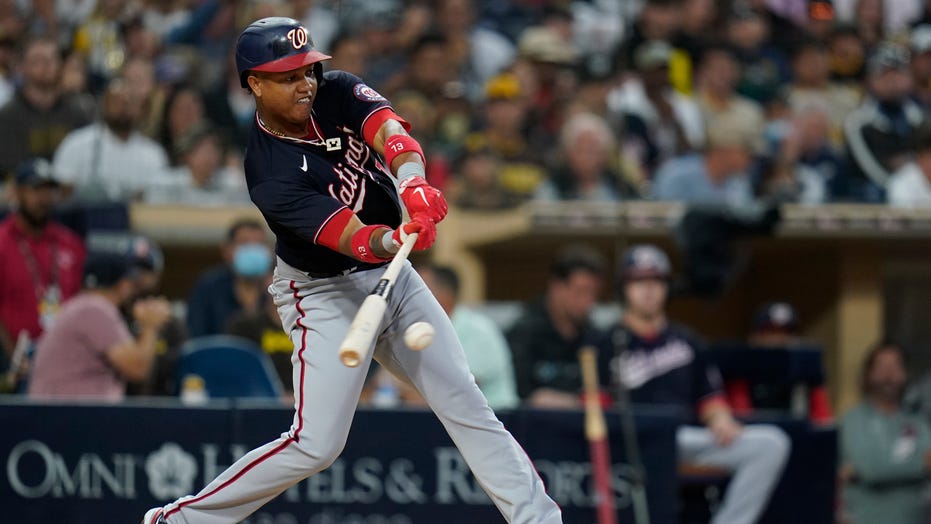 The leave was imposed under the policy adopted by MLB and the players’ union in 2015 and can be the initial step leading to a longer suspension. The administrative leave — during which a player is paid but cannot play — has been extended for players under the policy in the past.

“What I can tell you about myself and this organization, as you know we do not tolerate any kind of domestic abuse,” Martinez said. “Speaking for myself, I think it’s awful.”

Washington faces San Diego this weekend in the first series out of the All-Star break.

The 31-year-old infielder was placed on the restricted list June 16 due to what Martinez at the time said were “family matters.” He was reinstated two days later and pinch-hit in a game that night against the New York Mets.

“This is a totally different situation,” Martinez said. “If I would have known about this a month ago we would have had a different conversation. I can tell you that.”

Castro is hitting .283 with three home runs and 38 RBIs in 87 games so far this season. He is in his second season with the Nationals after stints with the Cubs, Yankees and Marlins.

The Nationals reinstated infielder Jordy Mercer from the 10-day Injured list and he was in the lineup at third base against the Padres.

Also on Friday, the Nationals agreed to terms on a Major League contract with catcher René Rivera. Rivera, 37, hit .236 (13-for-55) with two homers, and nine RBIs in 21 games with the Cleveland Indians this season.