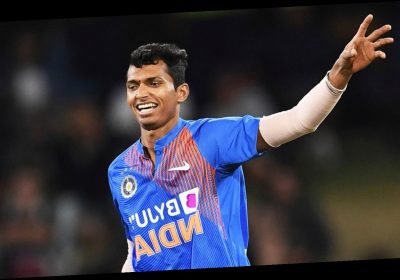 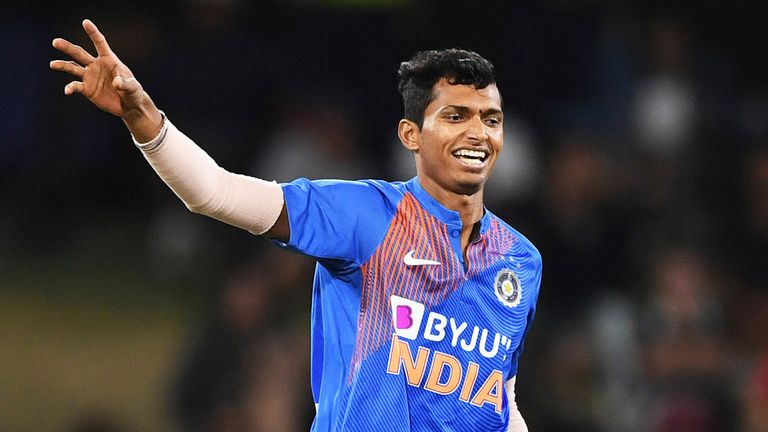 Fast bowler Navdeep Saini will make his Test debut in an India side that includes a fit-again Rohit Sharma for the third Test against Australia, on Thursday.

Saini, 28, has seven ODI and 10 T20 caps for his country but gets his first five-day chance following injuries to Umesh Yadav and Mohammed Shami.

Sharma returns to replace opener Mayank Agarwal having recovered from the hamstring injury which ruled him out of the first two Tests of the series, which is level at 1-1.

“We all are really excited to have him (Rohit) back,” said Ajinkya Rahane, India’s captain while Virat Kohli is away on paternity leave. “His experience at the highest level matters a lot.

“He had seven-eight (practice) sessions. He came to Melbourne and when our Test match was over, he started his practice straightaway. He’s been batting really well.

“We’ll definitely miss Umesh and Shami but that gives opportunity to other guys to come and do well at the highest level,” Rahane said.

“It’s not about one or two individuals, it’s about the bowling unit. As a team we want to do well.”

Australia have yet to name their XI although captain Tim Paine has indicated that David Warner will return at the top of the order after recovering from a groin injury. 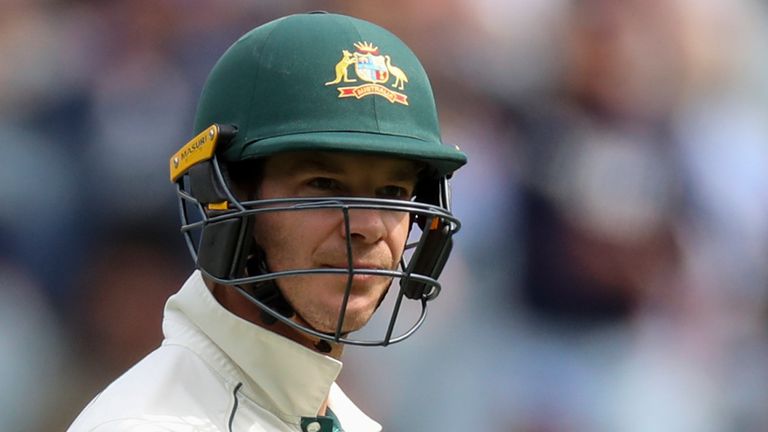 He could be partnered at the top of the innings by Will Pucovski, who is back in the frame for a Test debut after passing concussion protocols after being hit on the helmet in a warm-up match ahead of the series.

His inclusion would be at the expense of Joe Burns, who was dropped from the squad following a lean spell with the bat.

Pucovski’s inclusion would either force Matthew Wade down the order from his makeshift opener role or out of the side altogether, depending on whether the selectors want to keep Travis Head in the middle-order or not.

Paine said that reports over the weekend that India might refuse to play in the fourth Test at the Gabba if they were required to go into strict quarantine before the match had started to annoy some of his players and could result in a backlash this week.

“I think there’s a bit of tension starting to boil under the surface with a lot of unnamed sources coming out from their camp saying where they want to play the fourth Test and where they don’t want to go. I think it’s starting to grind a few people, so we’ll see how it goes.”

Indian officials have made no statements about the issue, and Cricket Australia boss Nick Hockley said on Monday he had heard nothing from them to suggest they were unhappy with the arrangements for Brisbane.