Will the Denver Nuggets decline to give Nikola Jokic a maximum contract extension this summer?

Since entering the NBA in 2014, Nikola Jokic proves that he could become a superstar in the league. In his second season with the Denver Nuggets, Jokic showed a massive improvement in his performance, making his team decide to make him the face of the franchise. Despite failing to bring the Nuggets back to the Western Conference Playoffs this season, the Serbian center continues to boost his statistics, averaging 18.5 points, 10.7 rebounds, 6.1 assists, and 1.1 blocks on 49.9 percent shooting from the field and 39.6 percent from beyond the arc.

As of now, there is no doubt that the Nuggets should build around Nikola Jokic. In the upcoming offseason, Jokic will be eligible to sign a maximum contract extension with the Nuggets – a five-year extension approximately worth $146 million. In an interview with Blic Sport, Jokic’s agent, Misko Raznatovic, believes the Nuggets would be foolish not to give his client a max extension this summer.

With how he performs this season, Raznatovic believes Jokic deserves to have a huge payday. He added that declining to give Jokic an extension will be the “most unfavorable possible scenario” for the Nuggets since this would allow his client to become an unrestricted free agent in the summer of 2019. Even if the Nuggets can offer a better deal than any other teams, Raznatovic said that it will not give Denver an assurance that Jokic won’t entertain offers from other NBA teams.

According to Adam Mares of SB Nation’s Denver Stiffs, the Nuggets will be over the luxury tax line next season if they decide to give Nikola Jokic a maximum contract extension since Wilson Chandler and Darrell Arthur are both expected to opt into the final years of their contract. Also, they could lose their chance of re-signing Will Barton, who is set to become an unrestricted free agent this summer. However, trying to save money could cost the Nuggets the best player on their roster.

Jokic’s contract extension will undeniably be one of the biggest storylines in Denver in the upcoming offseason. Raznatovic is known as an aggressive agent and his statement about Jokic’s potential departure in 2019 could become a reality if the Nuggets won’t give what his client deserves. However, official talks between Jokic and the Nuggets regarding an extension won’t happen anytime soon since NBA doesn’t allow contract negotiations before July. 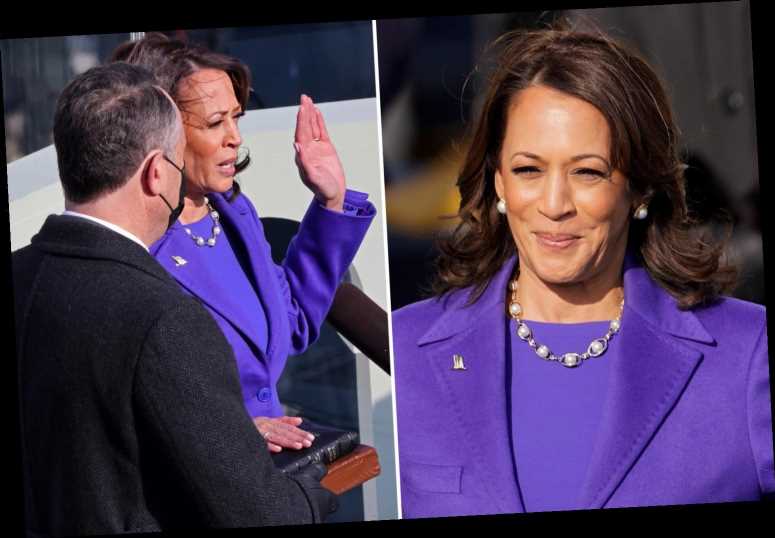