Collingwood Magpies have called a midday media conference for the 30-year-old defender and she is expected to reveal she'll retire after the Super Netball club's season. 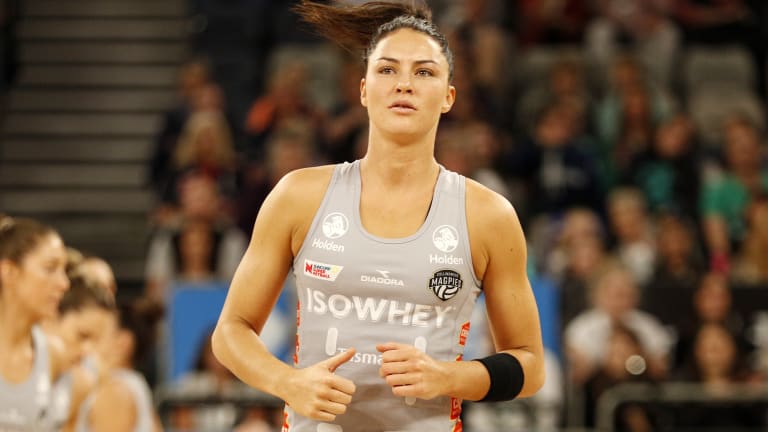 Layton debuted for Australia in 2009 and won world titles with the Diamonds in 2011 and 2015 as well as Commonwealth Games gold in 2014 and she was named in the 2018 national squad only last Sunday.

The popular Layton has been open about a mental health issue which caused her to take an extended break from the game last year.