I think it will turn out to be a sure-fire winner. Here is someone who has been to hell and back with his gambling addiction. 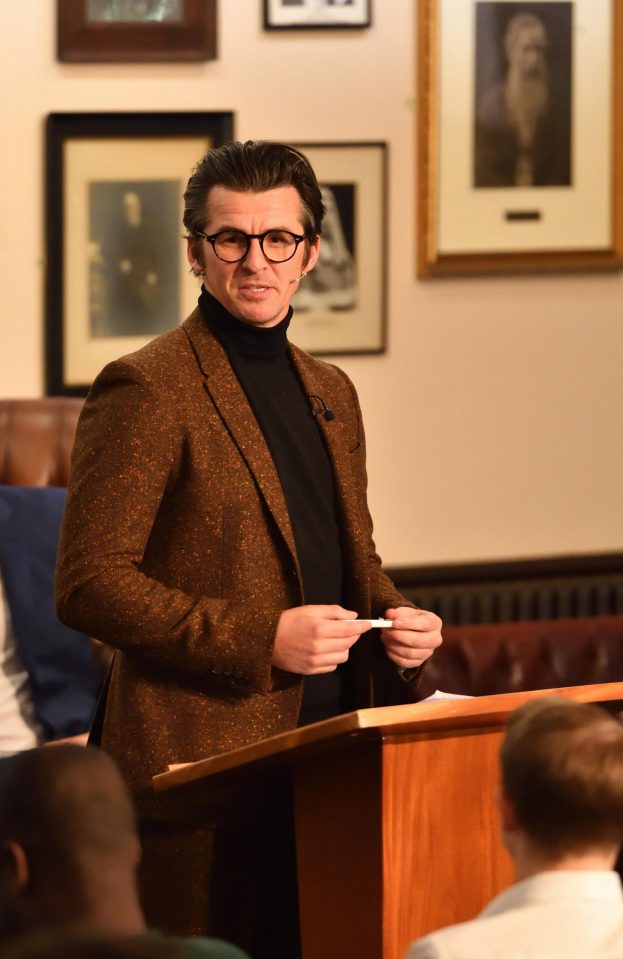 Yet Barton has what it takes to be one of the best young bosses in the game. I see similarities to Pep Guardiola, Mauricio Pochettino and Jurgen Klopp.

I’m well aware that statement will raise eyebrows. Very few would expect anyone to name him in the same breath as those great managers.

But Joey, like them, possesses the rare combination of being highly intelligent and articulate. As well as a football brain and being able to motivate and get the best out of people.

I got to know Joey in 2012 when I was Fleetwood’s sports psychologist and he was training there. 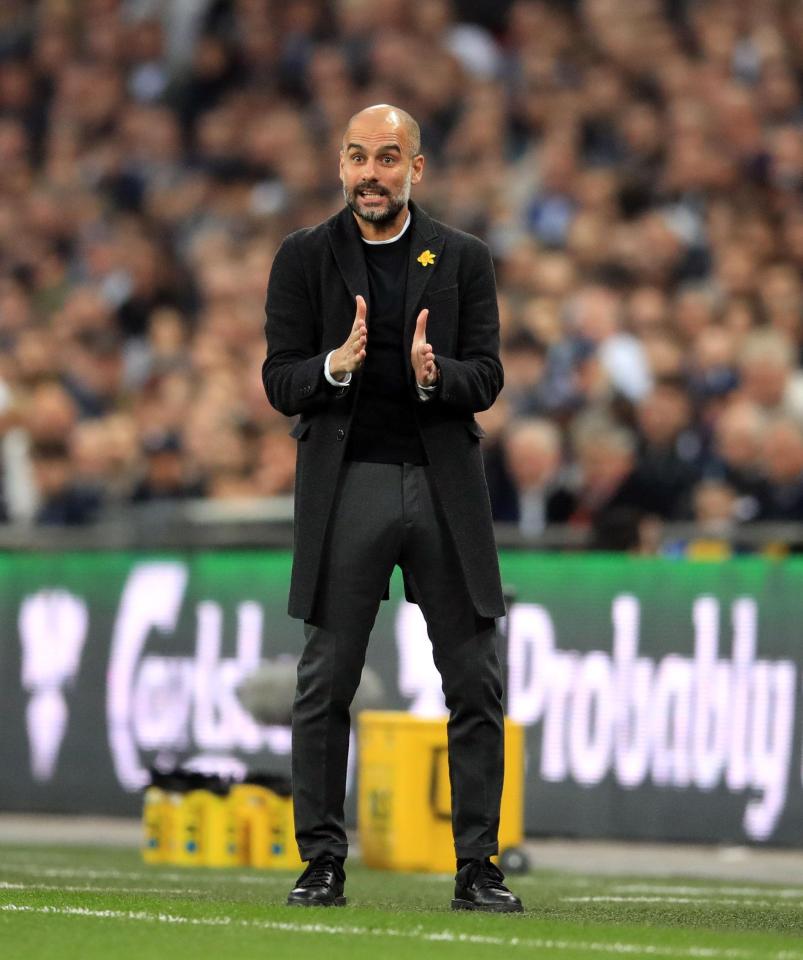 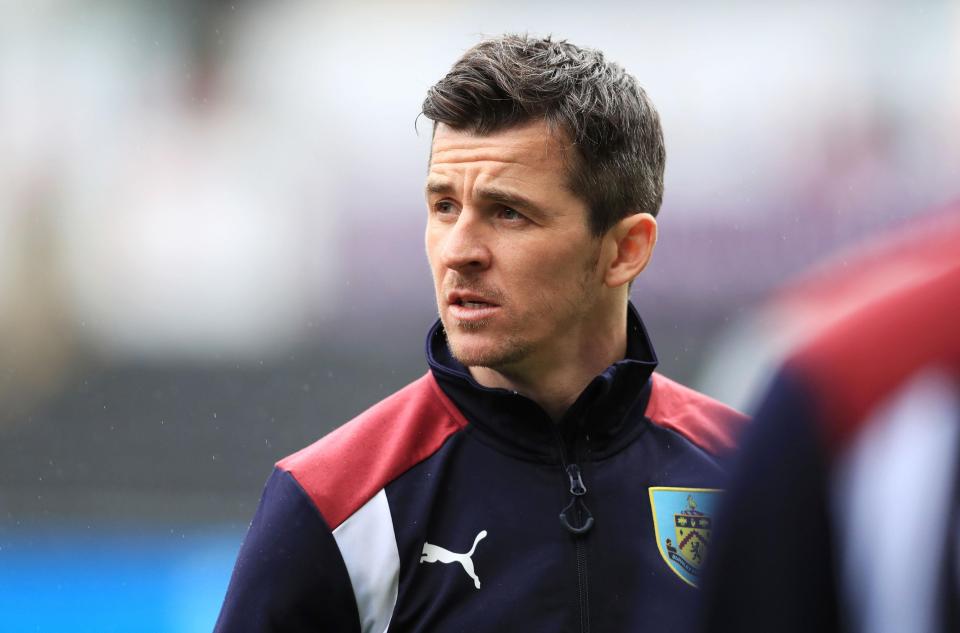 I found he is NOTHING like how the majority of the public view him. Or I did, for that matter.

He arrived, of course, with extra baggage. QPR had dumped him from their pre-season tour.

He had gone wild in that dramatic Premier League finale, when Manchester City won the title, and got a 12-game ban.

But as someone who has dealt with hundreds of top players, rarely have I been so surprised — and impressed — by what I found in him. 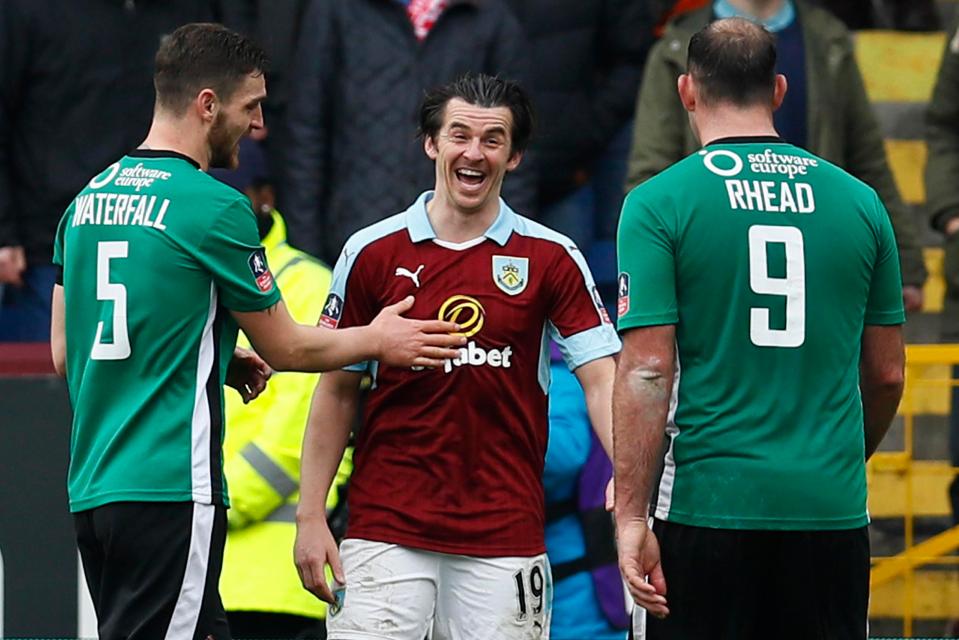 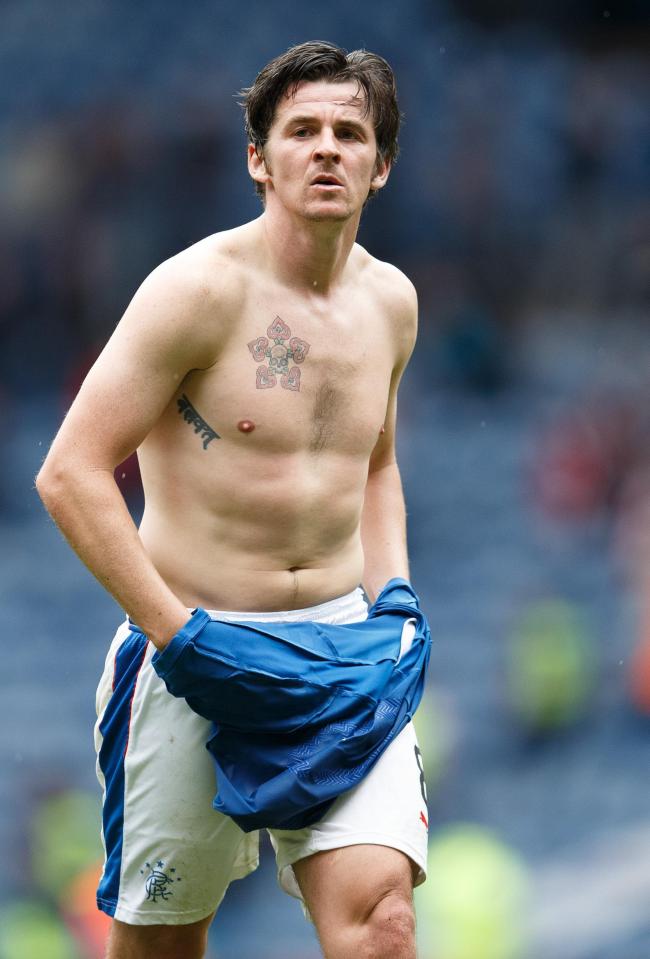 He was a down–to–earth Scouser with charisma, a sense of humour and very, very bright.
Joey changed the psyche of the dressing room in a few weeks. He made players believe in themselves.

He had a deep understanding of the harm addictions cause and he helped many players at Fleetwood.

He almost made me redundant as when Joey spoke in the dressing room, everybody listened.

On football, he’s a perfectionist — a winner who doesn’t tolerate fools.

He will take management to the next level. These days a manager has to be as much a psychologist as a tactician.

I got the chance to look into his mind and I liked what I saw. He’s no gamble for Fleetwood at all.