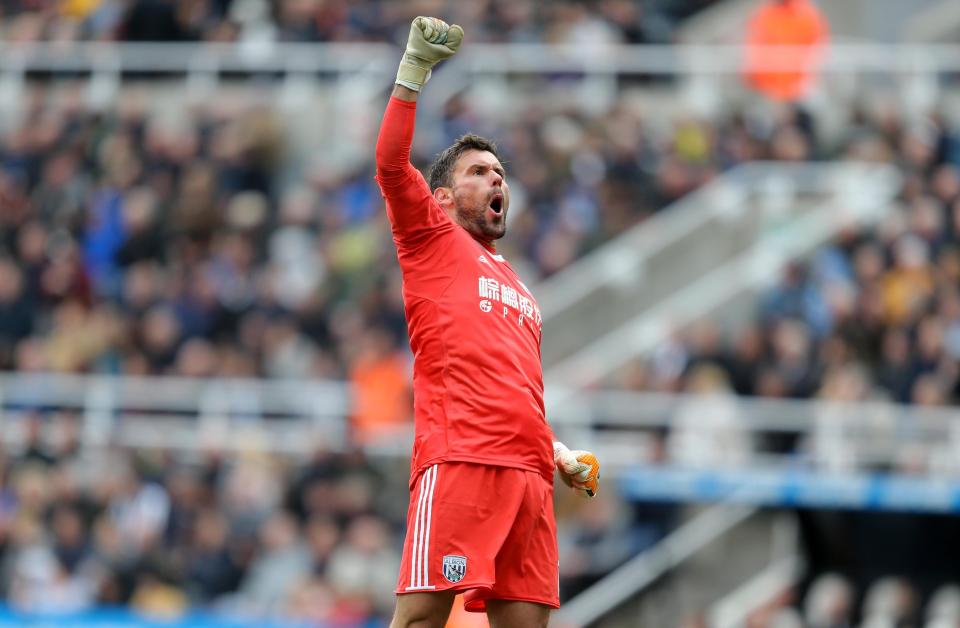 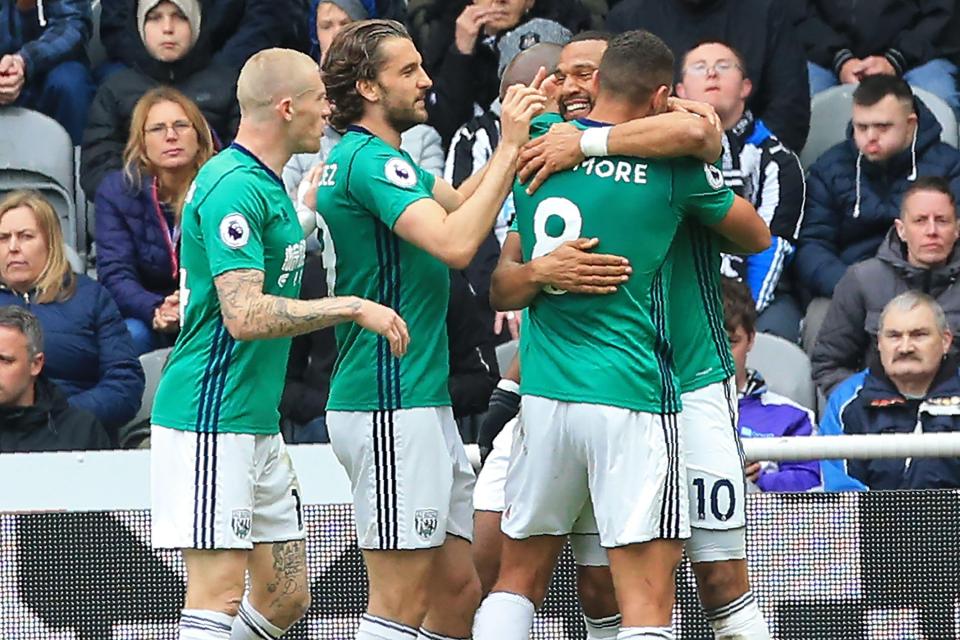 But the rock-bottom Baggies will be relegated if fourth-bottom Swansea pick up at least a point against Chelsea in tonight’s late game.

Caretaker manager Moore has now won two and drawn two of his four matches in charge, an amazing transformation given his side had lost nine under spin under old boss Alan Pardew.

Yet as the visiting fans celebrated just a second league win at St James’ Park in 41 years, they will surely be wondering what might have been had the club changed things in the dugout sooner.

For Newcastle, this was a first home defeat in eight matches but their second loss on the spin since they went past 40 points – the mark Rafa Benitez set to secure safety. 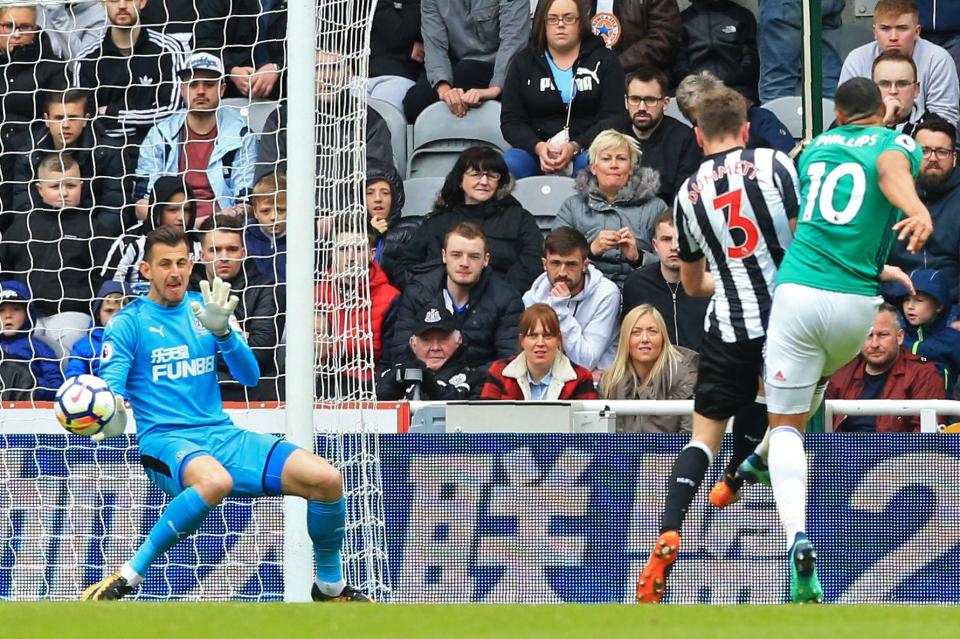 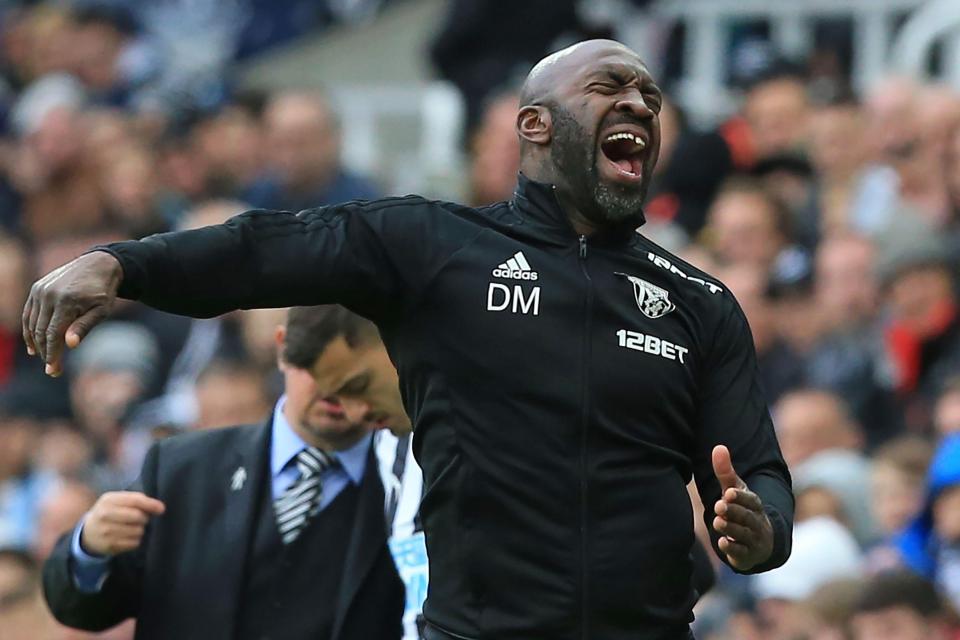 They looked lethargic – in stark contrast to their recent displays here – and it was no surprise when they fell behind.

Jamaal Lascelles and Mo Diame failed to sufficiently clear their lines, leaving Jake Livermore to play over the ball-watching Paul Dummett and into the path of Matt Phillips.

And the West Brom winger had the freedom of Tyneside to take a touch in the box then power past Martin Dubravka in the 29th minute.

Newcastle finally woke up and Ayoze Perez’s glorious chip to Kenedy saw the Brazilian control with his chest then strike the post on the volley – although Gayle was in space and screaming for him to pass. 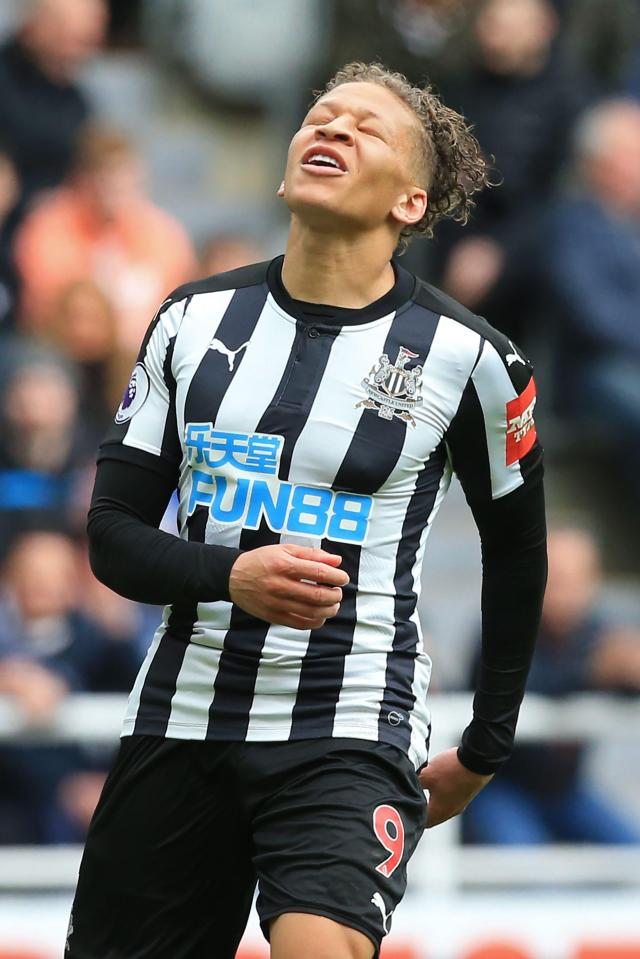 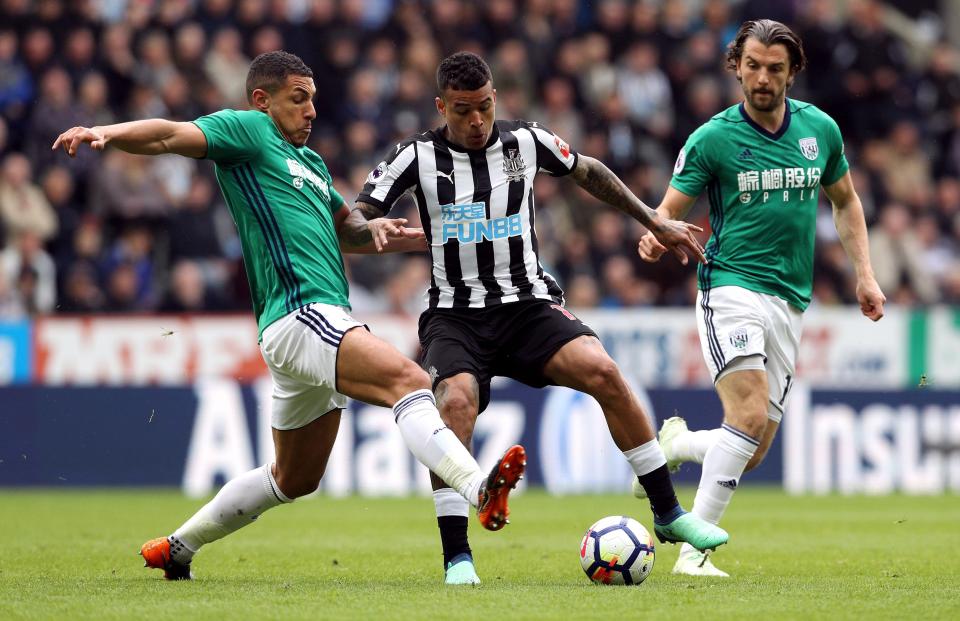 Then, on the stroke of half-time, a diving Ben Foster heroically clawed the ball off his line from Dwight Gayle’s point-blank header after Florian Lejeune nodded on Kenedy’s corner.

Toon stopper Dubravka was also tested by a low Jay Rodriguez strike before referee David Coote blew up for the break. 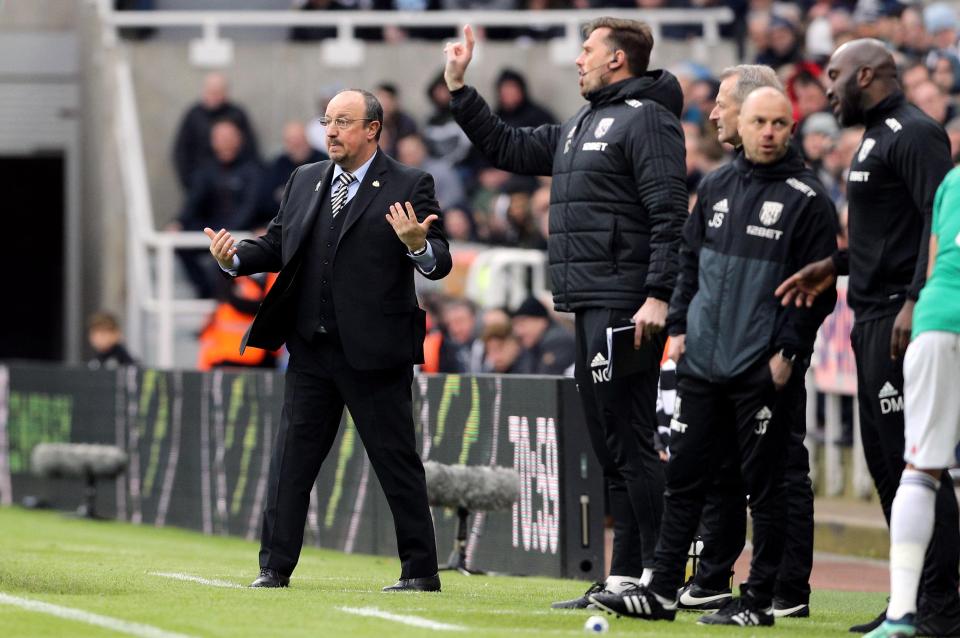 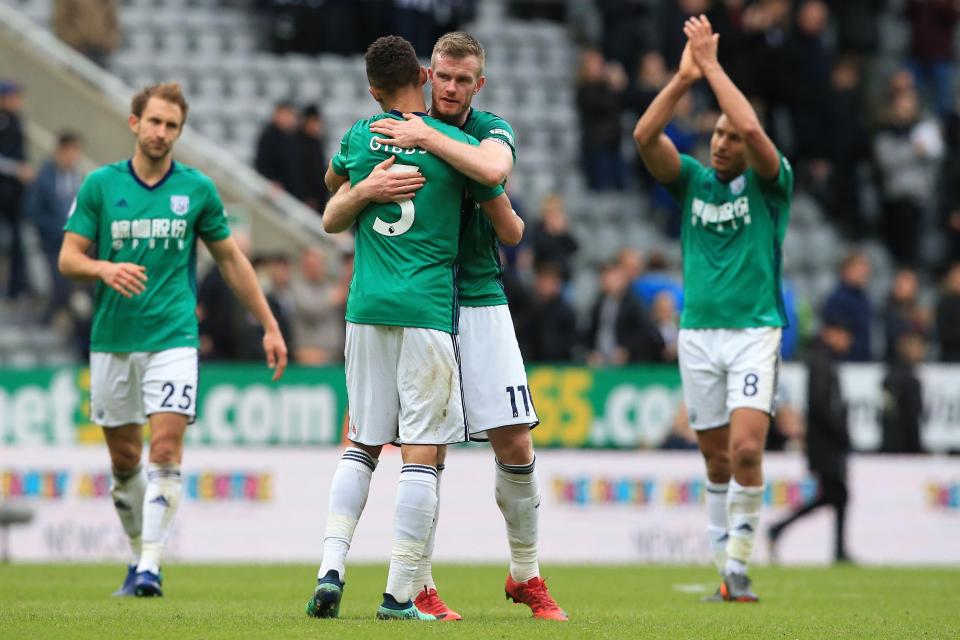 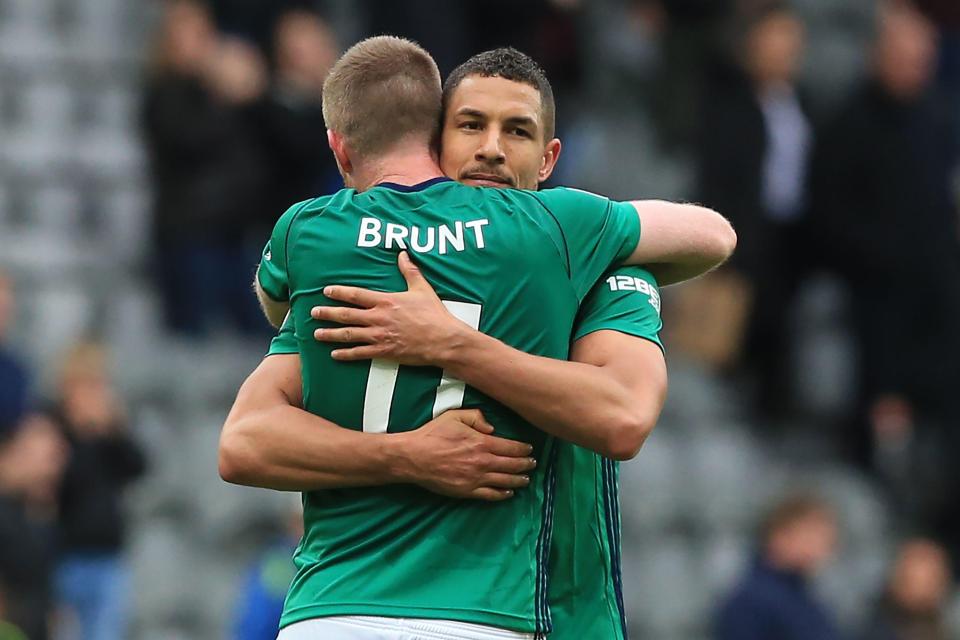 And the Baggies were good value for their lead, with Foster not having to make a single save of note in the second half.

Yet the on-loan striker’s only contribution was to kick Craig Dawson off the ball – an act of petulance which was missed by the officials but could see him handed a retrospective ban.