Benitez hopes to get the go ahead from Mike Ashley to invest in players and £20 million-rated King is a priority. 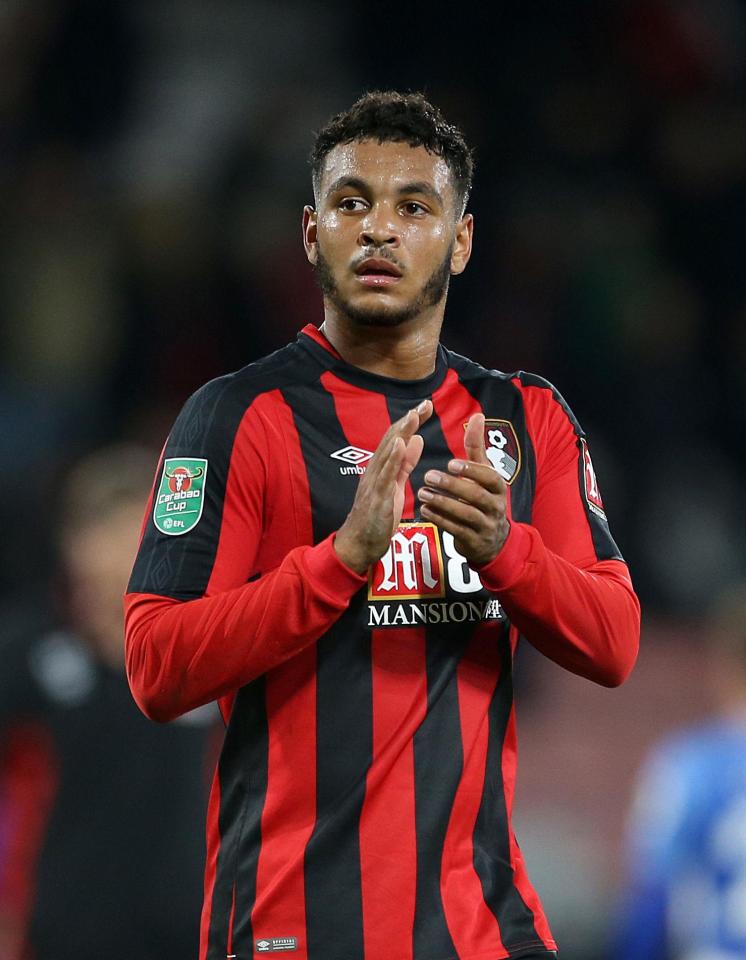 King has become one of the most wanted strikers in the top flight, with Everton considering him before they opted for Cenk Tosun.

The Norwegian has always had pace and power but now he has added some craft and understanding to his game and Benitez thinks he would bring more to his side.

Former Manchester United babe King could be tempted to leave the Cherries if the deal is right and the Geordies will put a package together for the club and player shortly.

Meanwhile, Benitez has claimed he does not want to leave Newcastle despite being linked with the Arsenal job. 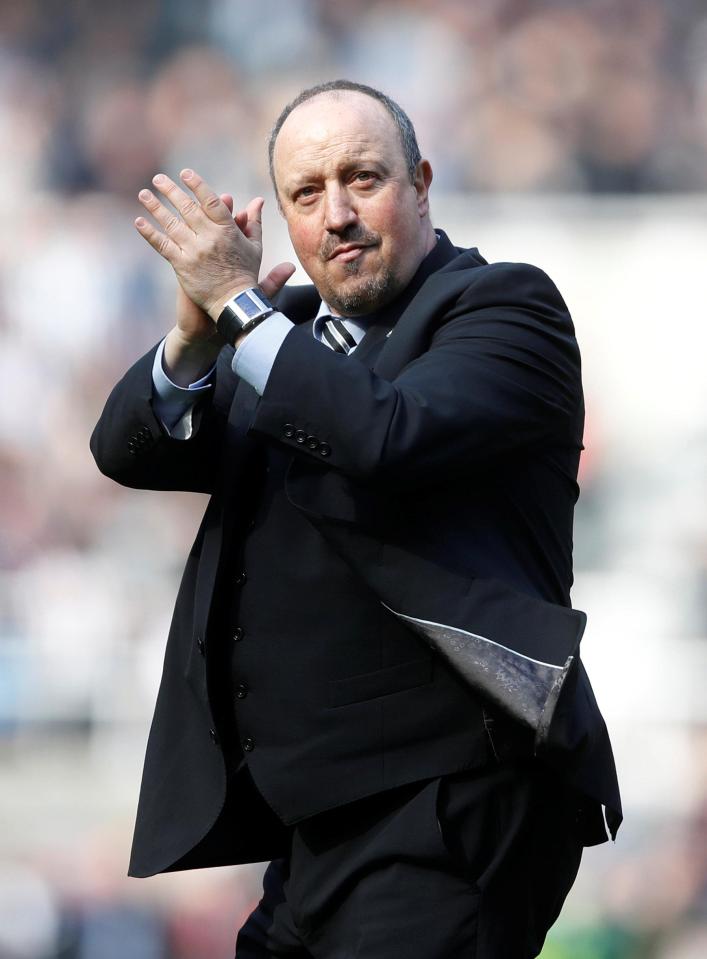 The Spaniard has stalled over signing a new deal, with just one year remaining on his contract.

But the former Liverpool boss has told the club they must show some ambition if he is to stay.

Benitez, 58, wants to be challenging for trophies after ensuring the Mapgies’ Premier League future is secure.

That means he wants to be handed hefty transfer warchest to improve his squad in the summer.