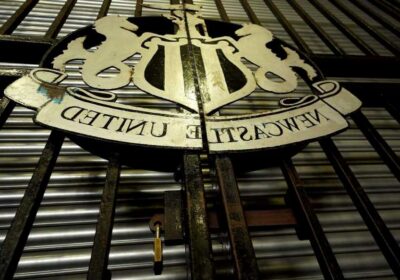 NEWCASTLE UNITED have taken disciplinary action against several of their Under-23 squad after a bar-room brawl.

The angry scenes were reported by the Daily Mail and allegedly included friends of academy manager Steve Harper’s son and left some with facial injuries. 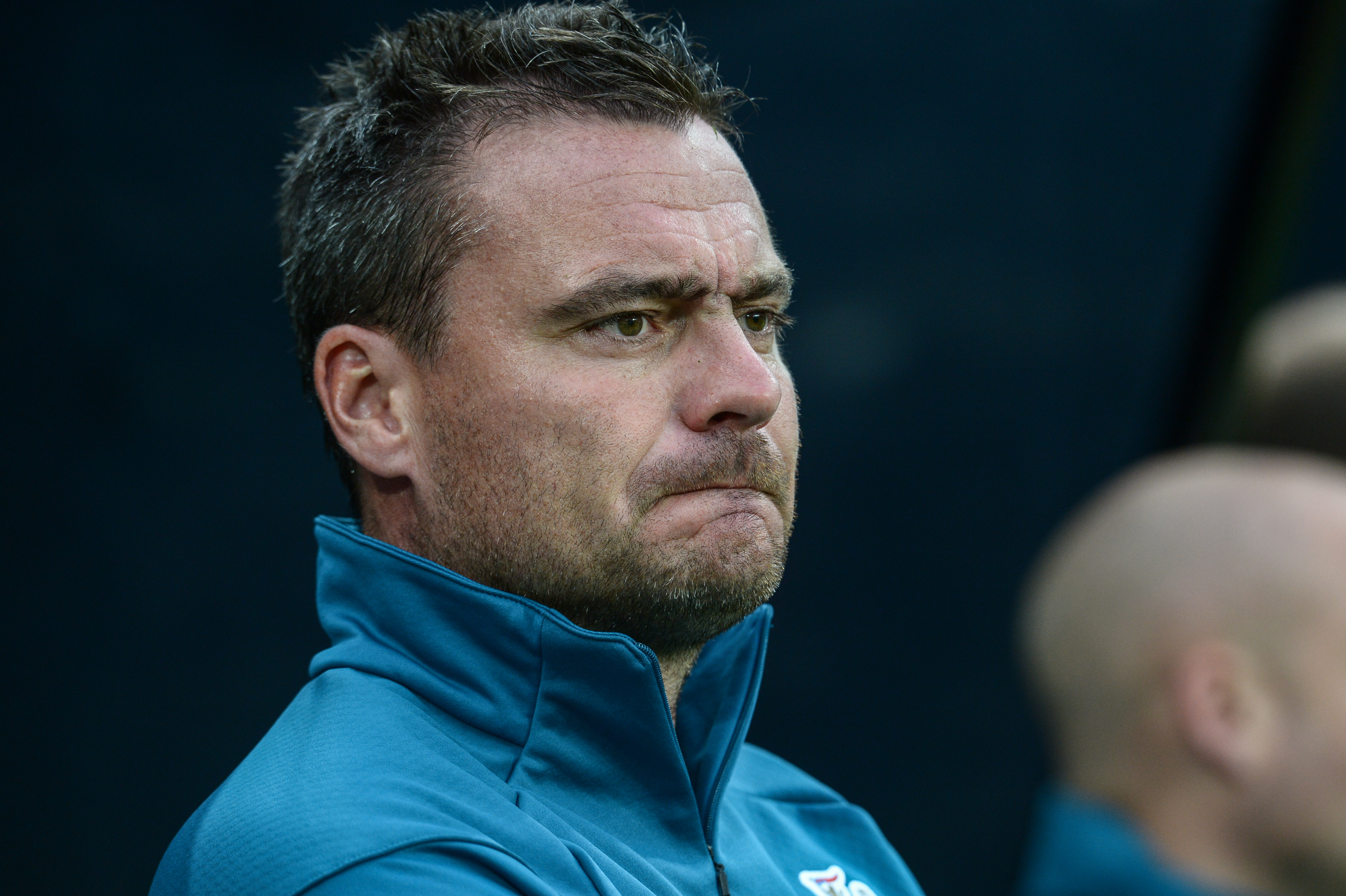 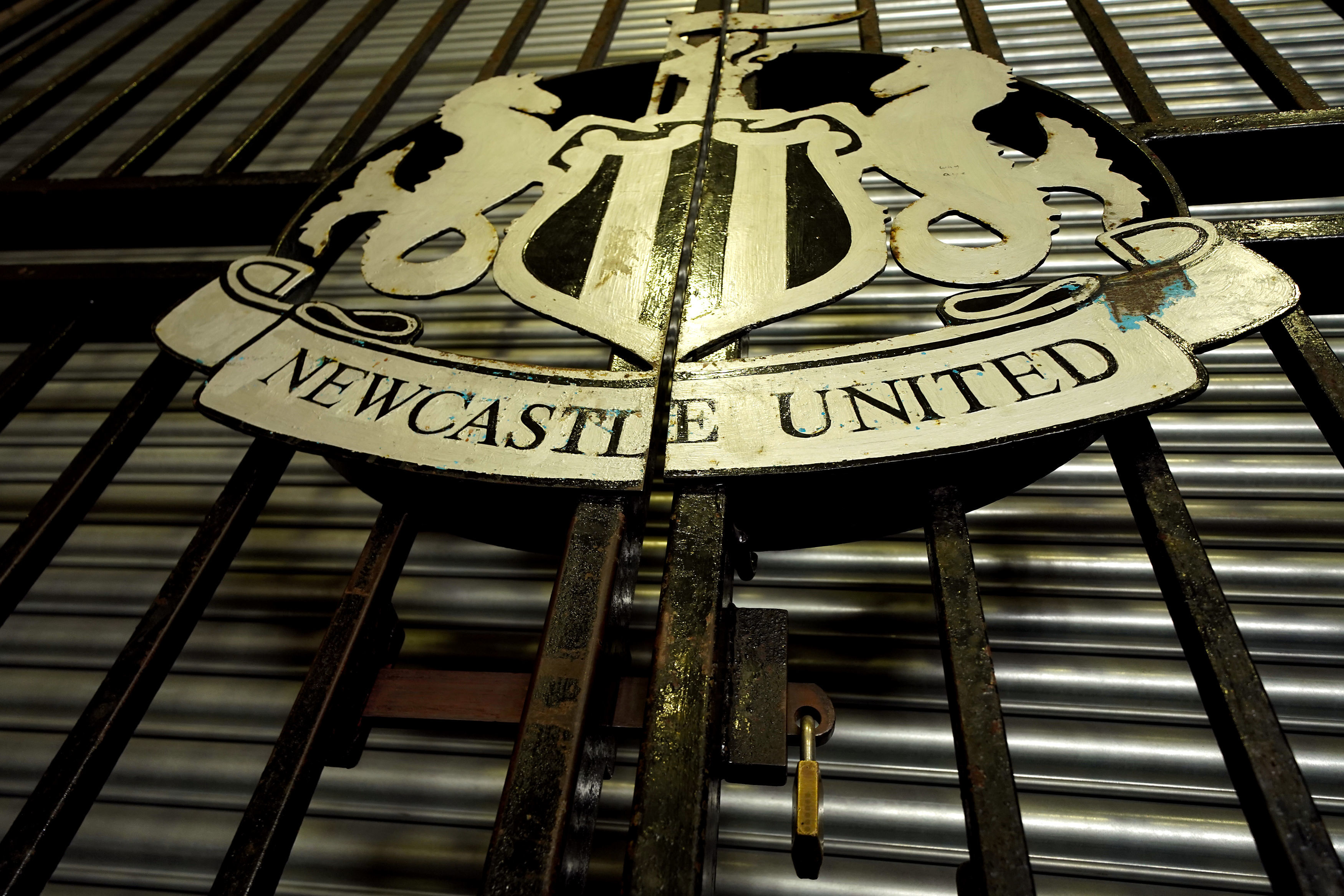 Newcastle are not commenting on the report, however a club source told SunSport: “They can count their lucky stars Steve Harper is in charge of the academy.

“If anyone is going to teach them what it is to be a Newcastle United player it is him.

“Those involved have been reminded of the responsibility of playing for Newcastle.

“The club has disciplined those involved already but the investigation is still ongoing.”

The Mail claims that ‘trouble flared during a team night out’ in city centre hotspot Tup Tup Palace – a venue made notorious by hit reality TV show Geordie Shore.

They state that ‘punches were traded between players and another group of revellers’ which included James Harper, son of Steve, whose age is unknown.

They stated: “We understand James was not one of the aggressors and ended up tending to some of the injured parties.

“It is thought summer signing Charlie Wiggett, formerly of Chelsea, was among those left with a facial injury.”

It is understood that cops were not called, however, Newcastle launched an instant investigation after their former goalkeeper Harper was informed about the alleged fight.

The 46-year-old is said to have spoken to those individuals involved but took a step back to let the club investigate due to the obvious conflict of interest.

Goalkeeper Harper played for Newcastle for 20 years, making 199 appearances, and was part of Steve Bruce’s first-team coaching set-up but took over the academy when Joe Joyce left earlier this year.

He has already endured a sticky start with the U23s currently without a full-time boss after Chris Hogg left to become No2 at MK Dons and Gary Caldwell then only spent three weeks in the role on an interim basis.