NEWCASTLE are reportedly closing in on the signing of Borussia Dortmund star Thorgan Hazard.

The Germans want £12million for the 29-year-old winger, according to Bild. 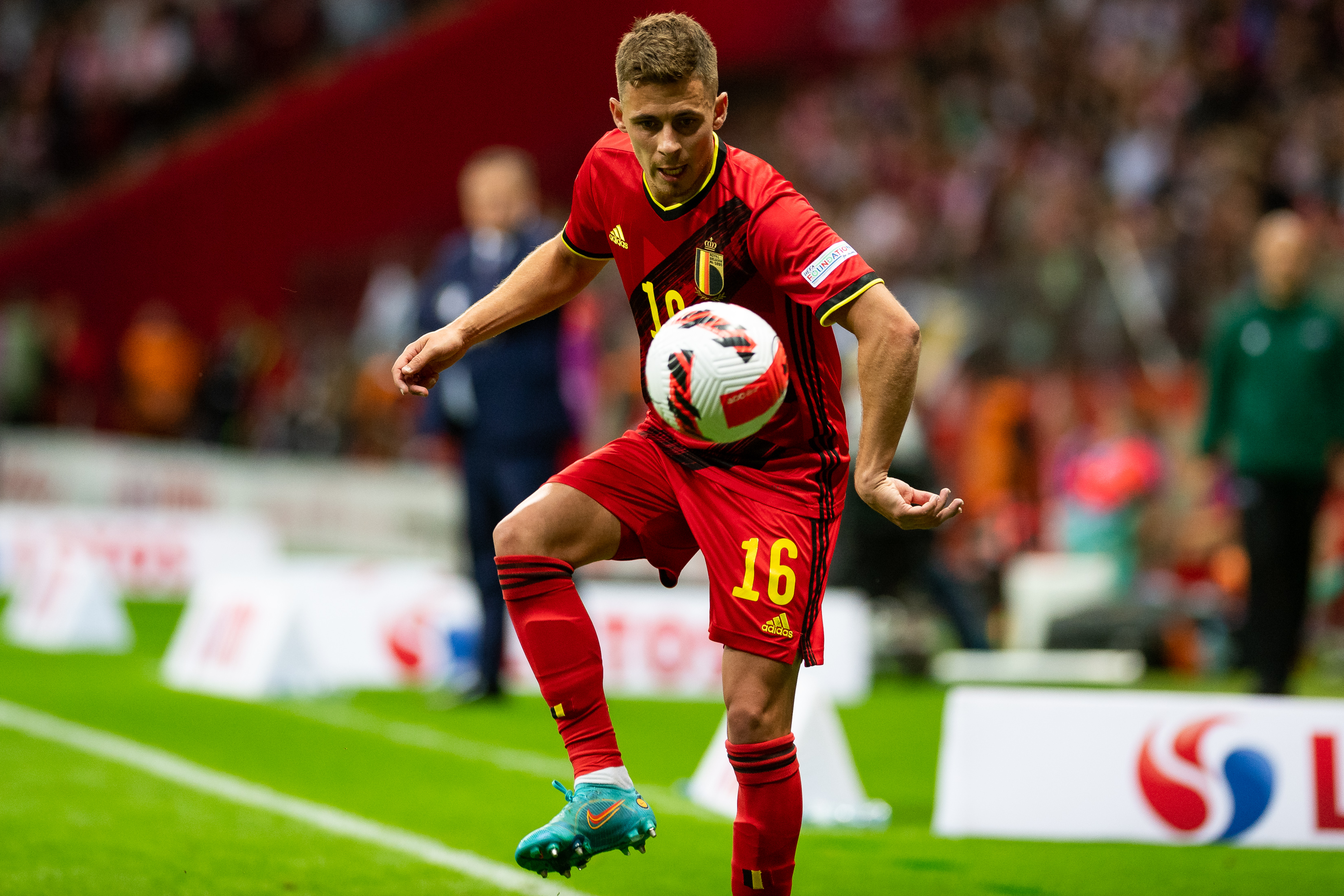 The 45-cap Belgium star is under contract at Dortmund until 2024.

Bild say he is already one of the top earners at the Bundesliga club.

But they report he is keen to boost his wages to about £6m-per-year – and that is 'peanuts' to money-bag Magpies.

The German newspaper also point out Hazard will face competition for his spot next season from the likes of Jamie Bynoe-Gittens, 17, Gio Reyna, 19, and new recruit Karem Adeyemi, 20.

They also say returning manager Edin Terzic 'is not completely convinced' by what Hazard can bring to his sqaud.

Bild explain the Hazard could be the first of a several late twenty-somethings set to leave Dortmund as part of a summer clear-out.

He is the younger brother of former Chelsea superstar Eden.

And Dortmund were linked with a move for Real Madrid flop Eden in April.