Outgoing boss Unai Emery has confirmed the £198million world-record is set to begin work with physios and might play in the club's final game of the season on May 19. 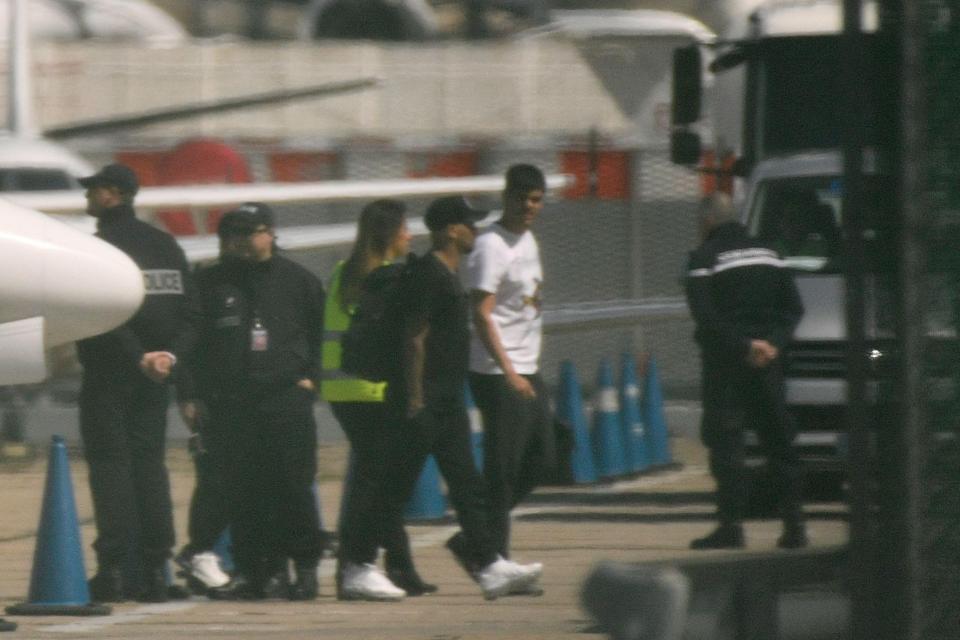 However, there is speculation the Brazilian superstar wants out and he is said to have refused a request from PSG officials that he return to the French capital from his homeland six weeks ago.

A private jet carrying the £198million world-record signing hit the tarmac this morning at Le Bourget airport outside of Paris.

And his return comes less than two weeks before a verdict is expected on whether he will be fit for the World Cup – which begins in 41 days.

Neymar broke a metatarsal in a 3-0 'Classique' win over Marseille on February 25 and has been recovering in Brazil since. 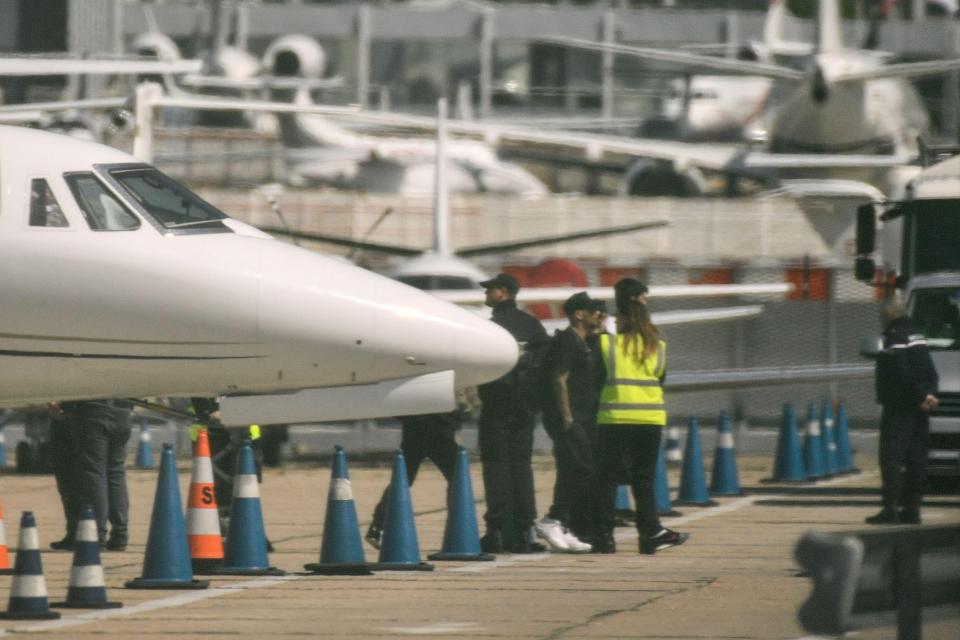 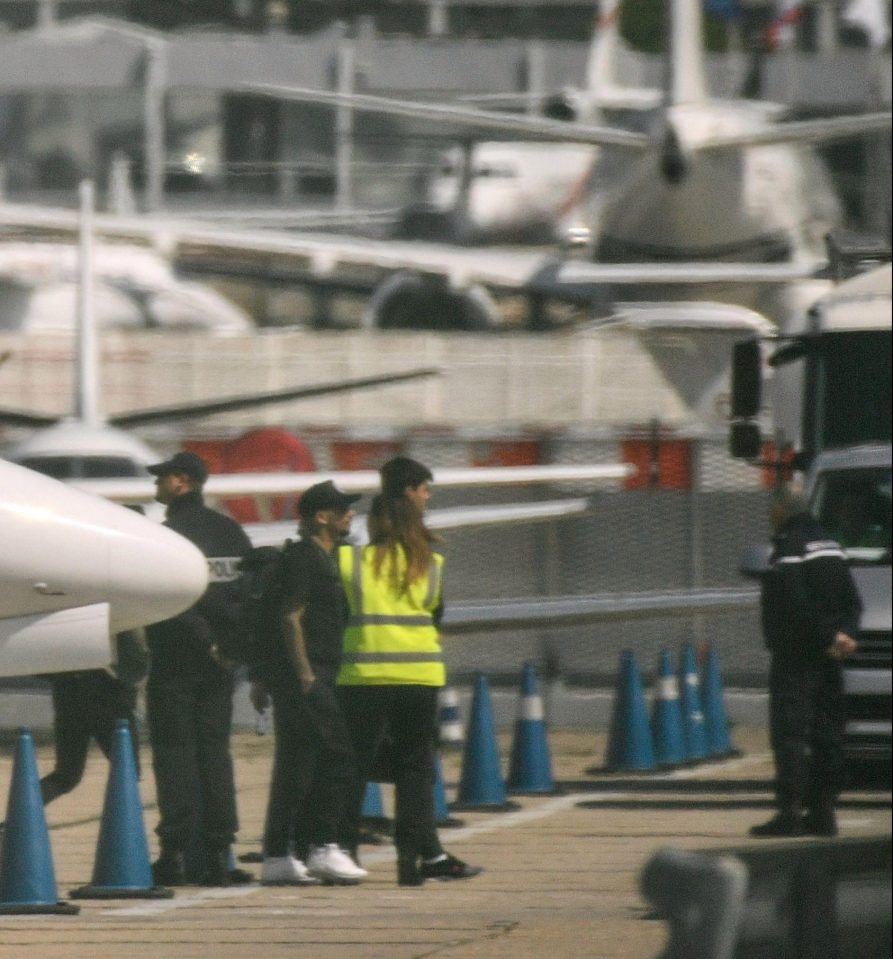 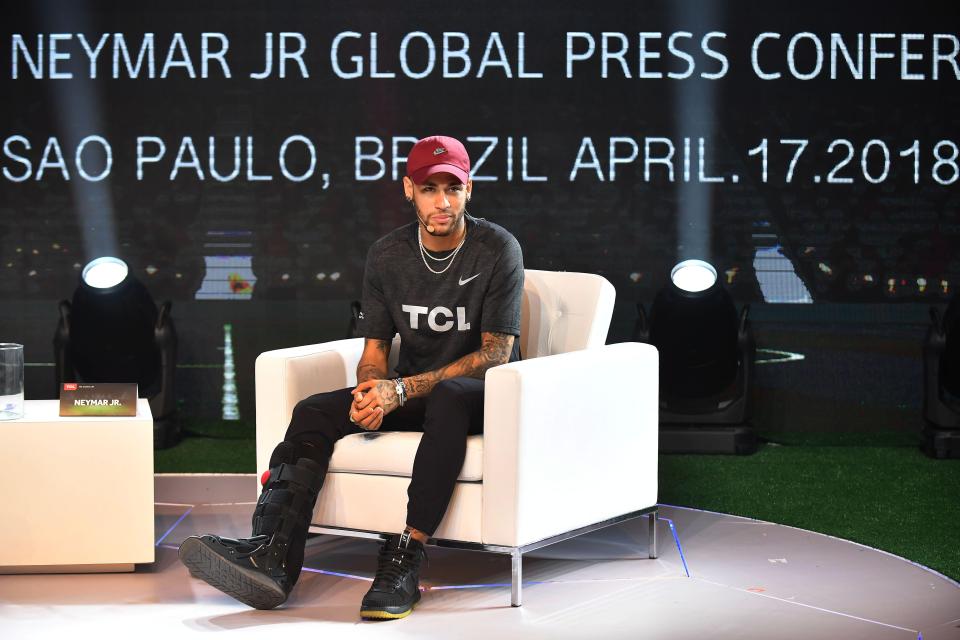 President Nasser Al-Khelaifi is said to have led a three-man delegation that visited Neymar's Mangaratiba mansion in a desperate attempt to coax him back.

They wanted Neymar to allay fears that he wants out of the club – but reports claimed their star player left them 'devastated' with his response.

He is said to have added to their exasperation by posting a stream of videos and images on social media that highlighted his absence from the club. 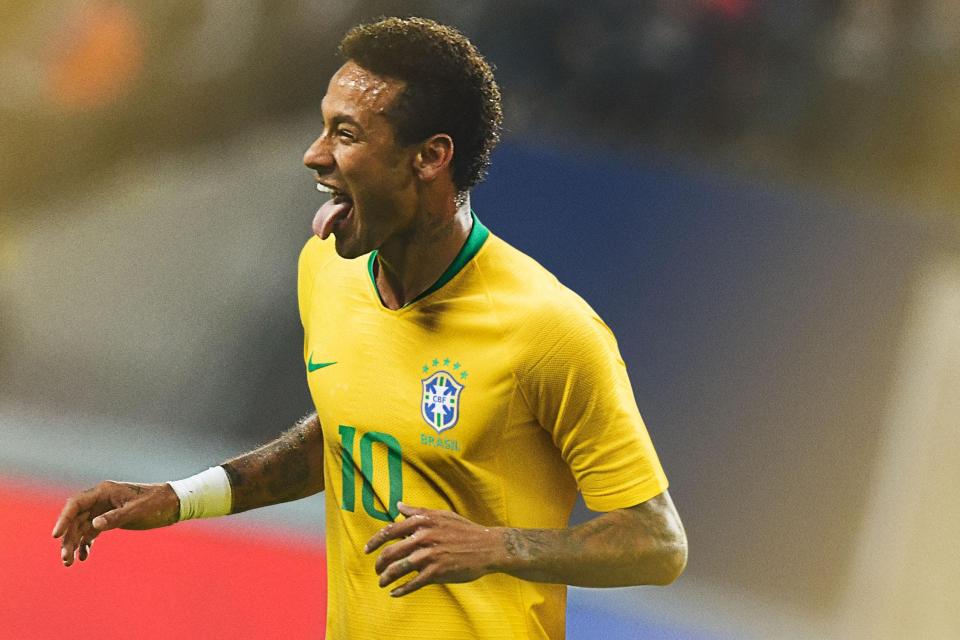 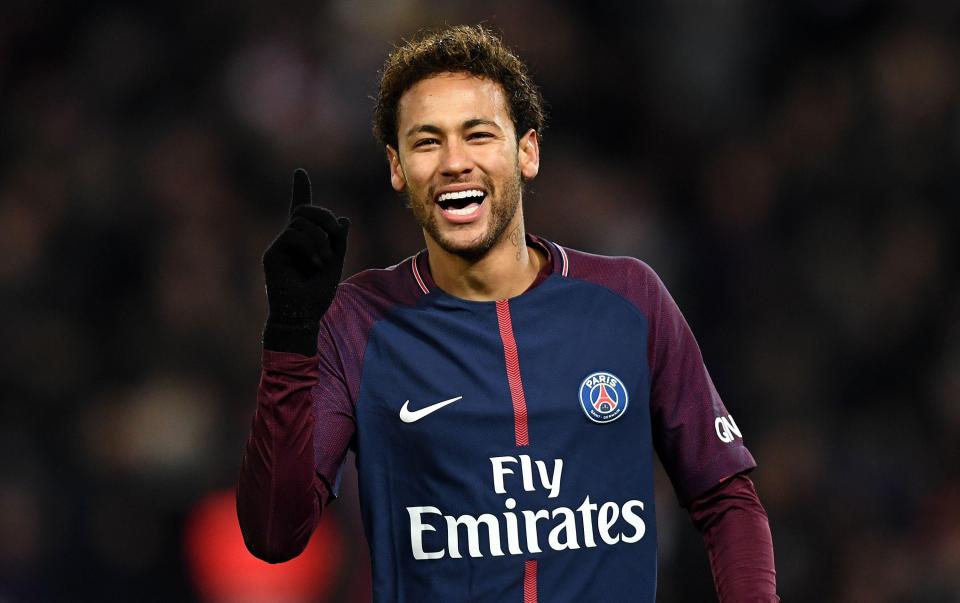 Bosses are said to have been particularly irritated by the video he posted of himself playing poker during PSG's title party.

However, Emery wants Neymar to play against Caen in their final Ligue 1 match on May 19 – two days after he is due to find out whether he will be fit for the World Cup.

Emery said yesterday: "He (Neymar) needs to be left alone to work with the physios, but we also want him to be with us for the last match."