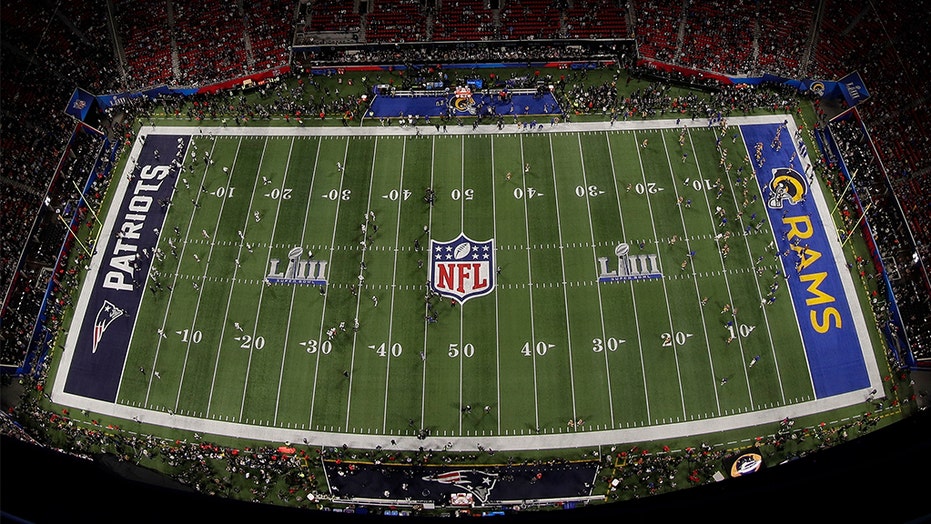 Super Bowl 55 is scheduled to take place on the first Sunday in February at Raymond James Stadium in Tampa, Fla., but with a number of schedule changes, many are asking if the NFL will have to push back one of the biggest events in sports history.

Packers’ president and CEO, Mark Murphy, addressed the issues ahead of Green Bay’s game against the Tampa Bay Buccaneers on Sunday, stating that while team owners would “prefer” not to, they are prepared for the possibility.

“We prefer not to. We’d like to play as much as possible the schedule as it sits now,” Murphy said. “We had a league meeting this week and decided to cancel the Pro Bowl so that was a fairly easy decision. That’s the week before the Super Bowl so it would be very easy to move everything back and create an 18th week.”

Murphy continued to say that the league is prepared to push the Super Bowl back as far as March if team outbreaks continue to alter the schedule.

“We could move the Super Bowl back as far as four weeks. Obviously, we prefer not to do that but you do have that flexibility if we run into a number of outbreaks with different teams or we have to kinda move the schedule back," he said.

The league was forced to make several schedule changes earlier this month that impacted 10 teams over six weeks after a number of outbreaks broke out among several teams. The Tennessee Titans saw the worst of it after 24 players and staff members tested positive beginning in September.